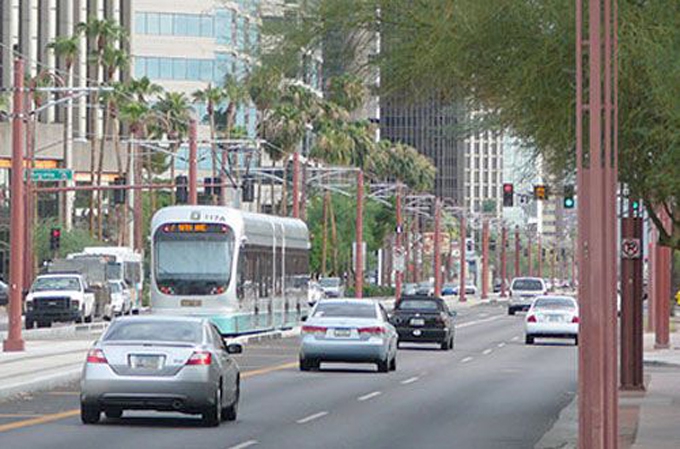 The Valley Metro Rail Board has authorized the purchase of rail fleet from two manufacturers to support future growth and service expansion.

Fleet is needed for anticipated growth in future ridership along the current 26-mile line, as well as expansion of service with the opening of the Gilbert Road Extension in 2019 and several extensions anticipated to open through 2026. Streetcar is scheduled to begin service in 2020.