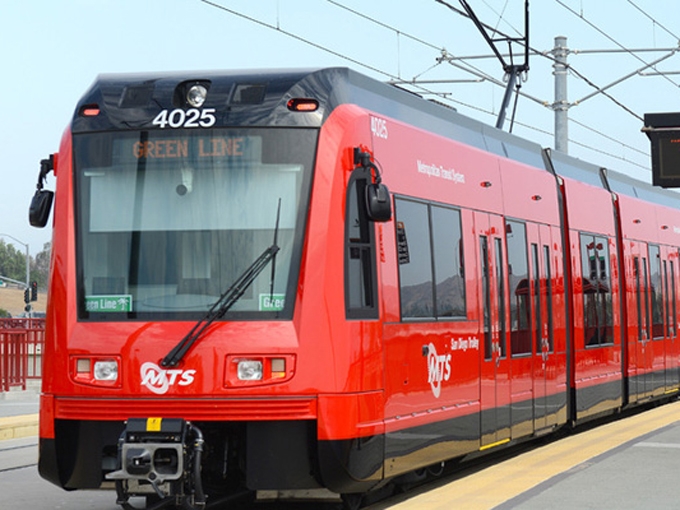 • Compliance with pertinent sections of the Public Utilities Code.

• Continued installation of security cameras on buses and light rail vehicles (more than 10,000 cameras are used throughout the system) .

• Implementation of improvements to labor contracts.

“These accomplishments position MTS well for expanded operations and continued responsible financial management in the future,” auditors concluded, “Just a year ago, MTS received a perfect score for the third consecutive time during a sweeping audit by the Federal Transit Administration that takes place every three years. Transit agency performance audits are conducted as standards of eligibility for state and federal funding, to identify significant achievements, and highlight opportunities for improvements.”

“A perfect performance audit is a testament to great work being done up and down the ranks at MTS,” said MTS CEO Paul Jablonski. “San Diego residents should be confident that tax dollars are being well-spent now and going into the future.”

A PDF of the audit can be downloaded at the link below.