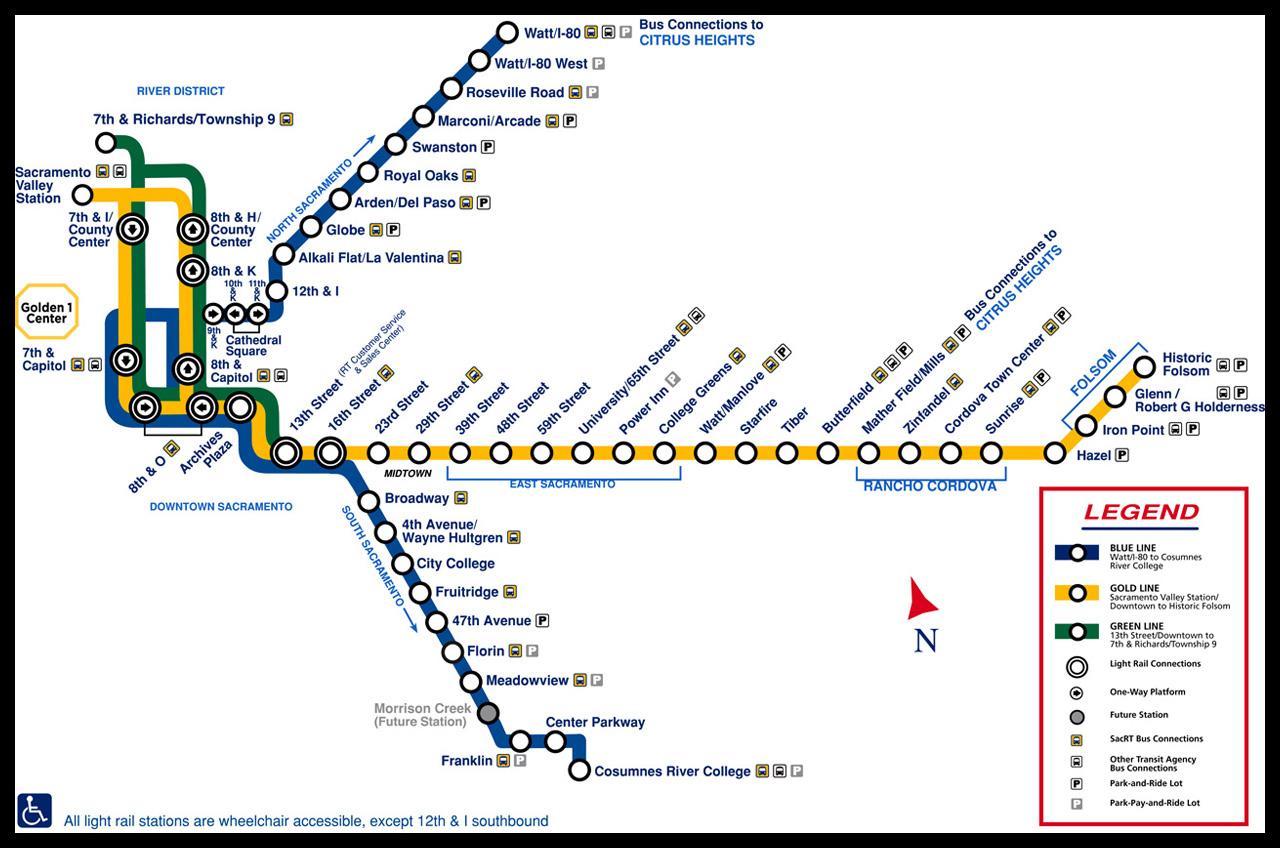 The new funding will go toward Blue and Gold line improvements.

The funding is part of CTC’s recent approval of $2 billion for 56 state projects that will reduce traffic, improve goods movement and increase transit service, among other measures. Project funding is split among three programs: the Solutions for Congested Corridor Program, the Trade Corridor Enhancement Program, and the Local Partnership Competitive Program.

SacRT will receive $33.87 million as part of the Placer-Sacramento Gateway Corridor project, which was awarded $67 million under the Solutions for Congested Corridor Program.

It will help fund Blue Line improvements, including the purchase of eight new low-floor light rail vehicles to replace older, high-floor vehicles; four station platform conversions on the line’s North Eastern Corridor to allow for automatic ramp deployment from the new LRVs (eight additional stations on the corridor will need similar work); and improvements to the Watt/I-80 light rail and bus station.

SacRT will receive another $1.6 million from the Local Partnership Competitive Program for Gold Line improvements.

“This funding will be critical to improving quality of life and accessibility by providing more access points for those using mobility devices on our light rail system,” SacRT General Manager/CEO Henry Li said. “This significant investment in the modernization of the region’s transit system shows tremendous confidence in Sacramento’s growing economy and ability to rebound after the COVID-19 pandemic.”

SacRT was previously awarded $184.5 million in state and federal funding for its light rail modernization project. SacRT has tapped Siemens Mobility to manufacture up to 76 new S700s. A notice to proceed on the first 20 was signed in April, with delivery expected to start in early 2023.