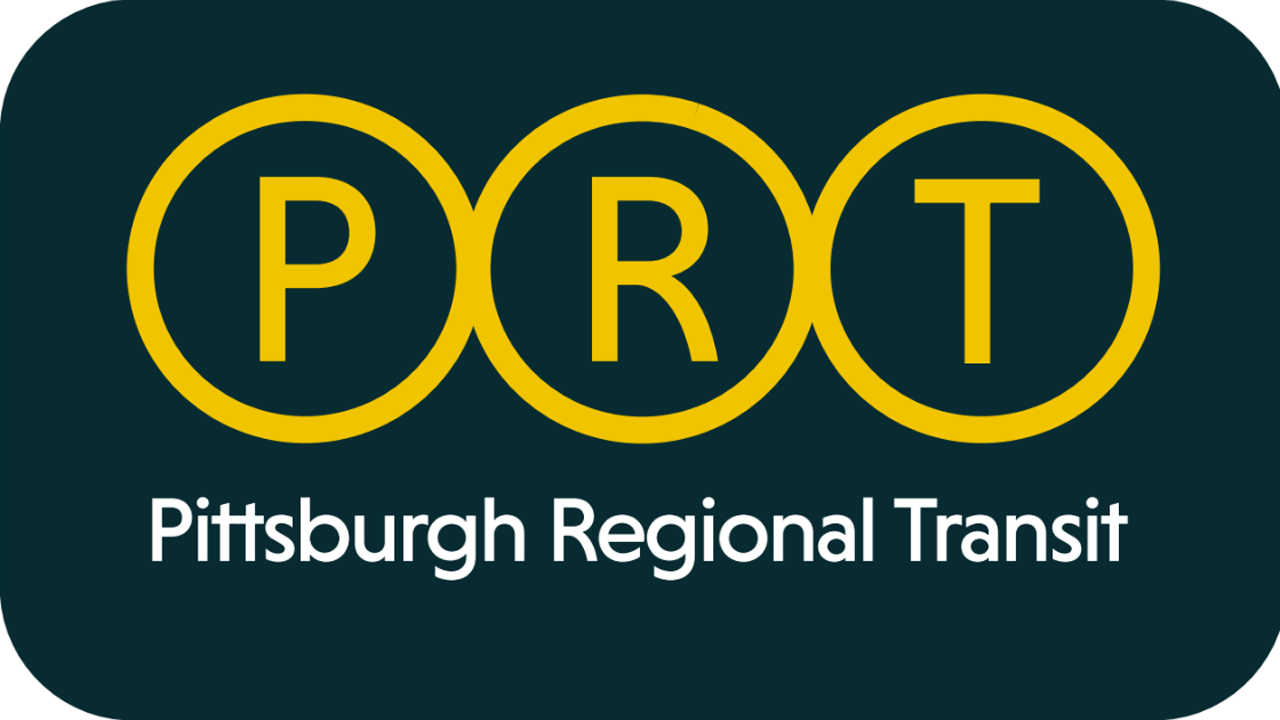 “We are now Pittsburgh Regional Transit,” the Pennsylvania agency formerly known as the Port Authority of Allegheny County, announced on June 9.

The change in name and brand “better reflects the services, values and location of who we are and what we do every day,” according to Pittsburgh Regional Transit (PRT). The agency’s 2,600 employees operate, maintain and support light rail, bus, incline (Monongahela and Duquesne) and paratransit services, providing more than 60 million rides per year. The 26.2-mile, 27-station light rail system runs from the North Shore and downtown Pittsburgh through Pittsburgh’s southern neighborhoods and many South Hills suburbs.

Port Authority (now PRT) established the first unified transit system in Allegheny County in March 1964, after the Pennsylvania Legislature in 1959 authorized the consolidation of 33 private transit carriers, many of which were in dire financial straits.

The agency’s rebranding process began in 2018 and included gathering input from employees, riders and external stakeholders. The effort was put on hold at the start of the pandemic, but was revisited late last year to ensure the input provided still rang true, according to PRT.

“Our new name [PRT, pronounced ‘part’] acknowledges that we’re not just part of the community; the community is a part of us,” said PRT CEO Katharine Kelleman, who joined the agency in 2018 and was awarded a four-year contract extension last month. “Our goal moving forward is to be a reflection of our incredible, vibrant community.”

Public information and materials—such as schedules, brochures, the website and signage—are scheduled to be redesigned in stages over the next year. Vehicles will initially receive decals and a wholly new design as they are purchased. The work “will not disrupt the services we provide or the fares charged for those services,” PRT said.

“For decades, the name Port Authority has led people to jokingly ask where the boats are, so to have a name and brand that reflects the agency and its work is significant,” said Jeffrey W. Letwin, Chair of the PRT Board, which comprises 11 members appointed by the Allegheny County Executive, leaders from both parties in the Pennsylvania House of Representatives and Senate, and the Governor of Pennsylvania. “In Katharine’s short tenure with the now Pittsburgh Regional Transit, the team has embraced technology, sought innovative ways to transform their services, and continues to look for ways to serve the greater community. Now, the name reflects that same vision for our future.

“This is more than just a new name and a new look. This marks the start of a new era and a new direction for our agency and our region.”