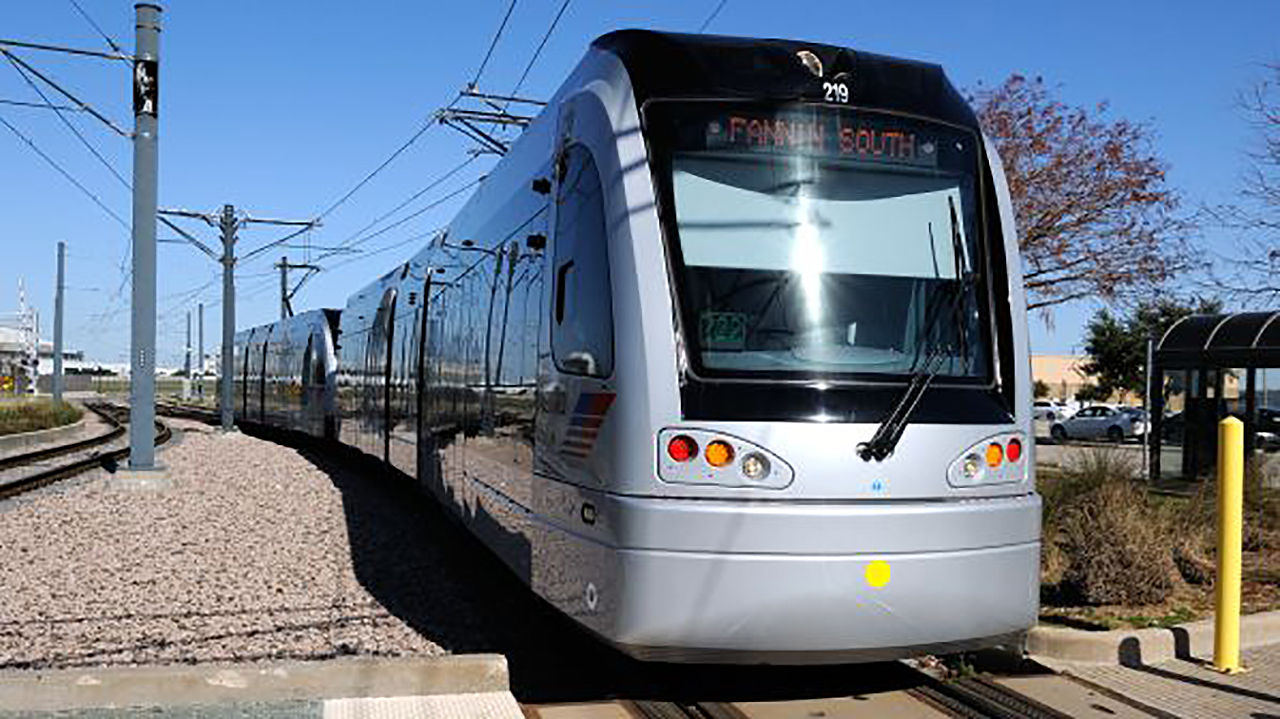 The order will take the total number of S70s in service in Houston to 51. Siemens supplied an initial 18 Series H1 vehicles in 2003. This was followed by a further order of 19 Series H2 LRVs in 2012.

Siemens says the latest order of S70s will feature an improved design with a centralized low-floor offering full low-floor access among all doors along the length of the vehicle.

Houston was the first city to opt for the S70, which entered service with the opening of the first phase of the MetroRail network in 2004. Siemens has since supplied more than 600 S70s to 11 U.S. cities.