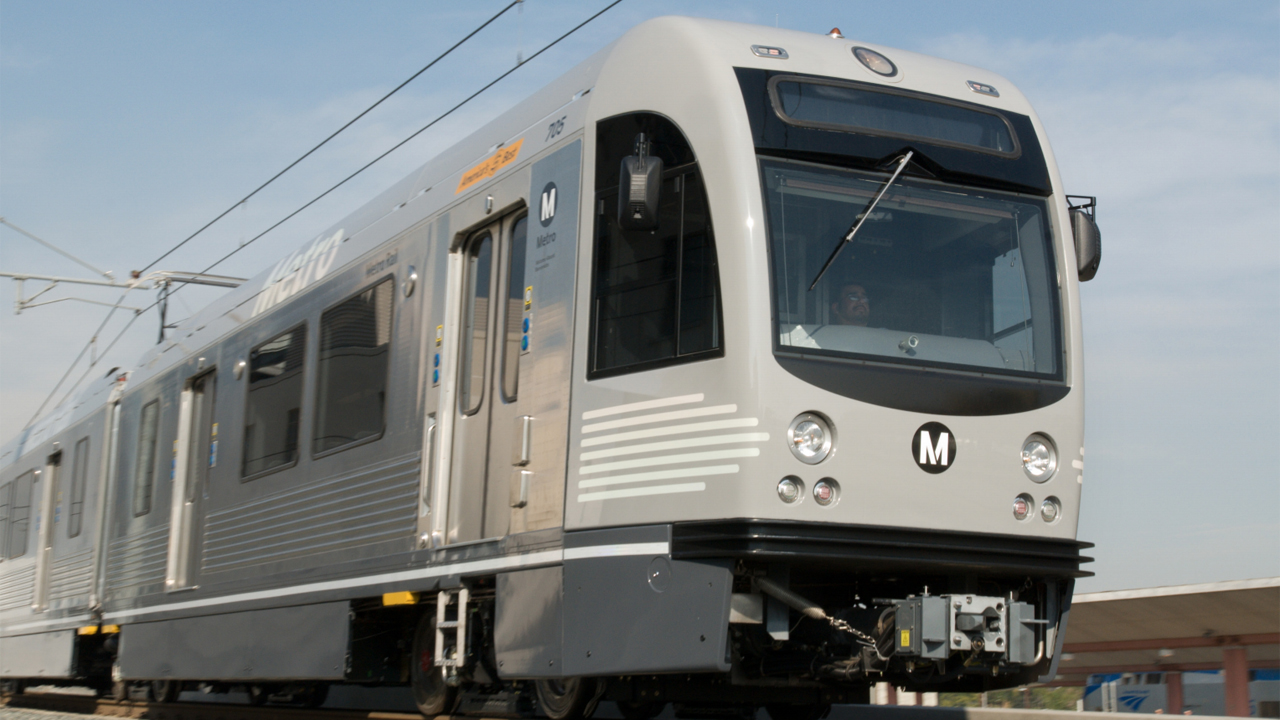 The Los Angeles Metropolitan Transportation Authority (Metro) Board has approved a $170.3 million contract with Kinkisharyo to perform midlife overhauls on the P2250 fleet of light rail vehicles running along the Gold Line.

The work will be performed at Kinkisharyo’s facility in Palmdale, Calif., and the company has committed to creating and retaining 143 positions for the 55-month work period, plus warranty phase, according to Metro.

The Palmdale facility is also completing work on Metro’s order for 235 P3010 LRVs, the first 21 of which entered Gold Line revenue service on March 5, 2016. 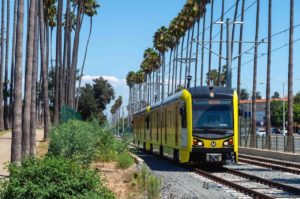 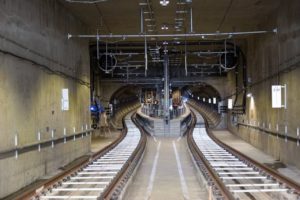