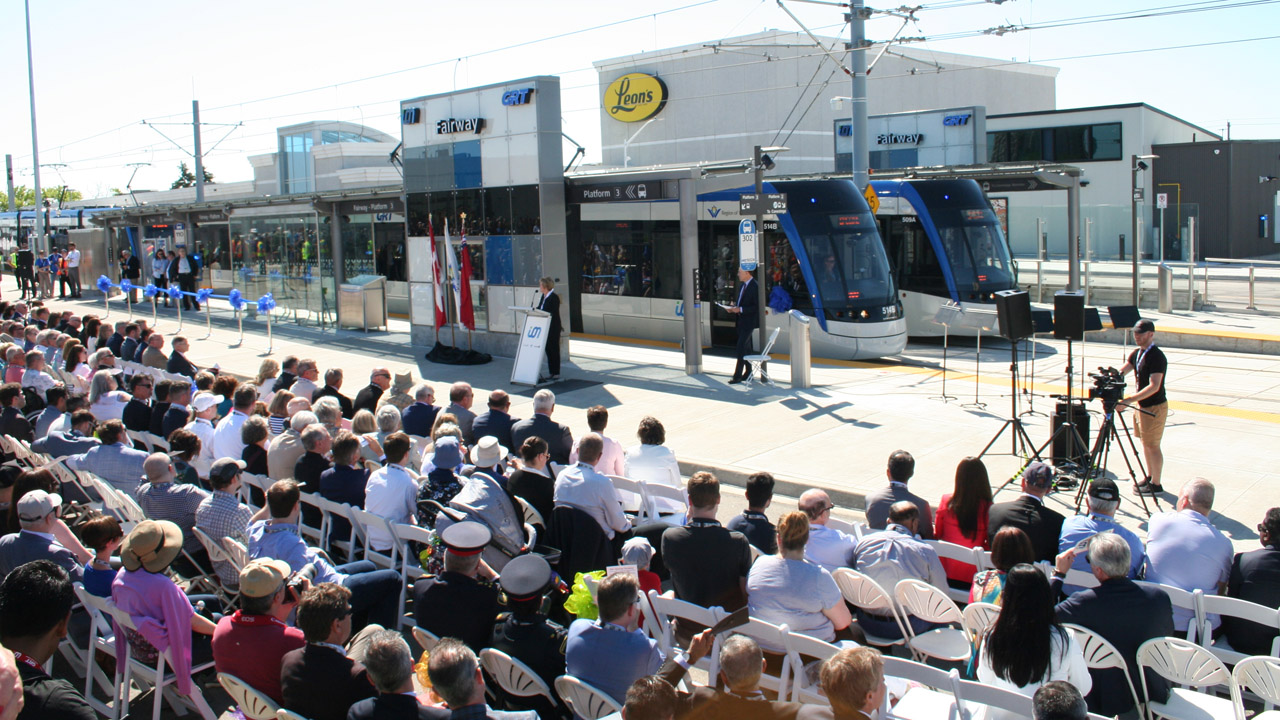 ION, the Waterloo Region’s new light rail transit system in Ontario, Canada, aims to serve the residents and visitors of Kitchener, Waterloo and Cambridge, as well as surrounding rural municipalities.

As part of the GrandLinq Consortium, Keolis Grand River—Keolis’ local subsidiary—is responsible for the 16 kilometers of light rail line operations for the next 10 years, and maintenance for the next 30 years. The contract, which was awarded in May 2014, is under a Public-Private Partnership (PPP). This is Keolis’ first light rail operation in North America.

The network is funded by all three levels of government and fully integrated within the Region of Waterloo’s existing public transport service, Grand River Transit (GRT), Keolis noted.

Keolis, which currently operates 25 LRT networks around the world, said the system’s light rail vehicles (LRVs) will run on a dedicated  route along right-of-way isolated from regular traffic, except at intersections and road crossings. The project is divided into two phases, with Phase 2 studies under way.

The ION LRT project includes: 16-km network with 19 stations (25,000 passengers per day expected); 14 accessible, 100% low-floor electric Flexity LRVs made by Bombardier in Ontario and operating every eight minutes during peak hours with an off-peak schedule of 15-minute frequency; 200-passenger capacity per vehicle; full integtation within the existing GRT network—ION and GRT will be one system with one fare; 40 LRV operators who participated in an extensive training program (120-plus hours); a control room with  15 employees supervising train operations, power management and coordinating incident response 24/7 year-round; and 30 technicians and engineers monitoring and maintaining the LRVs and the infrastructure.

“We are delighted to start operating the light rail for Region of Waterloo,” said Bernard Tabary, CEO International of Keolis Group. “We began testing and commissioning the trams and control center in July 2017. Now, with responsibility for operating and maintaining the ION LRT for Region of Waterloo, we’re looking forward to enhancing quality of life in the region for many years to come. Supporting cities and regions in developing sustainable, accessible and comfortable mobility solutions is in our DNA. We’re proud to accompany Region of Waterloo authorities and residents in shaping the region’s public transport with this new network, which is our first light rail operation in North America.” 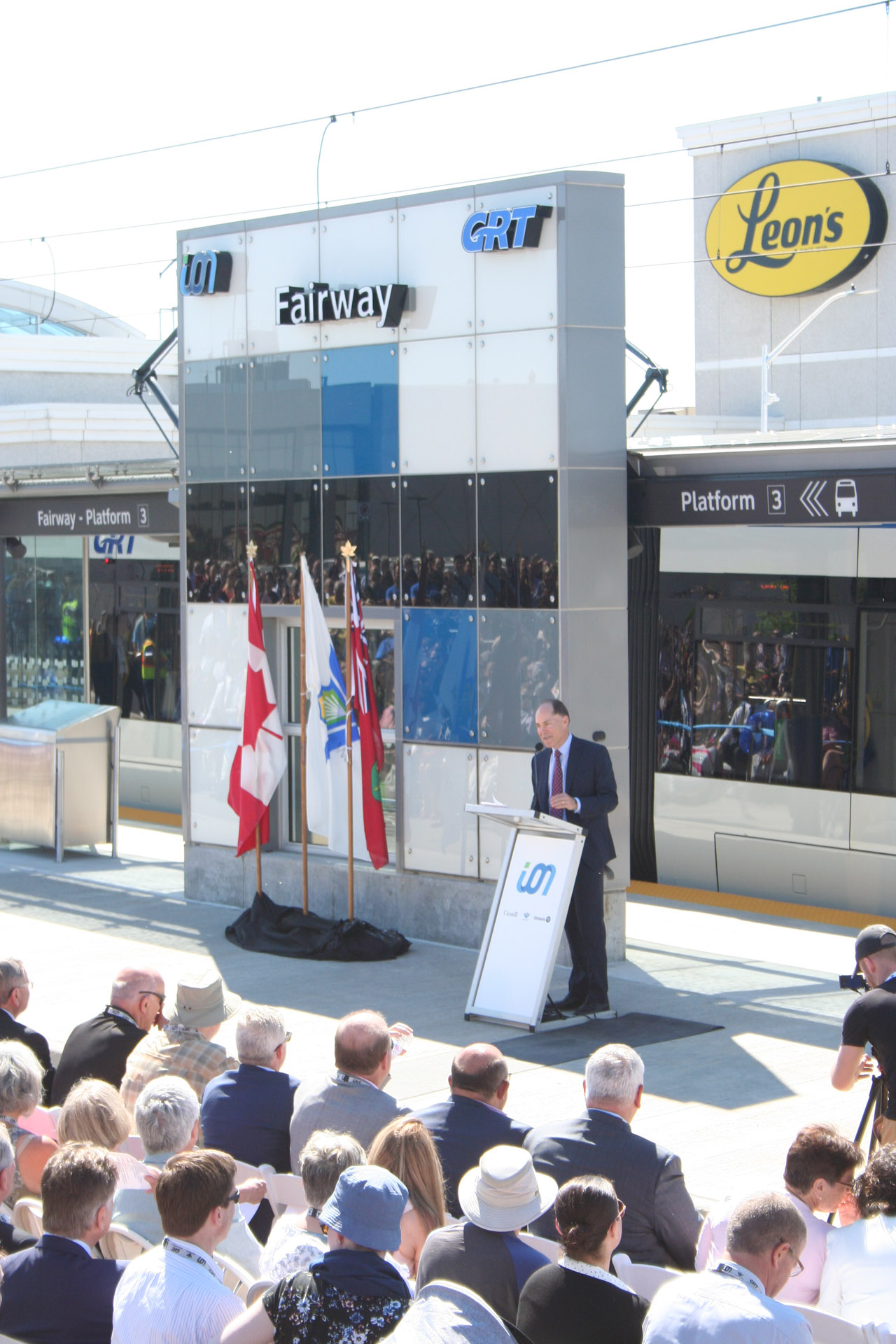 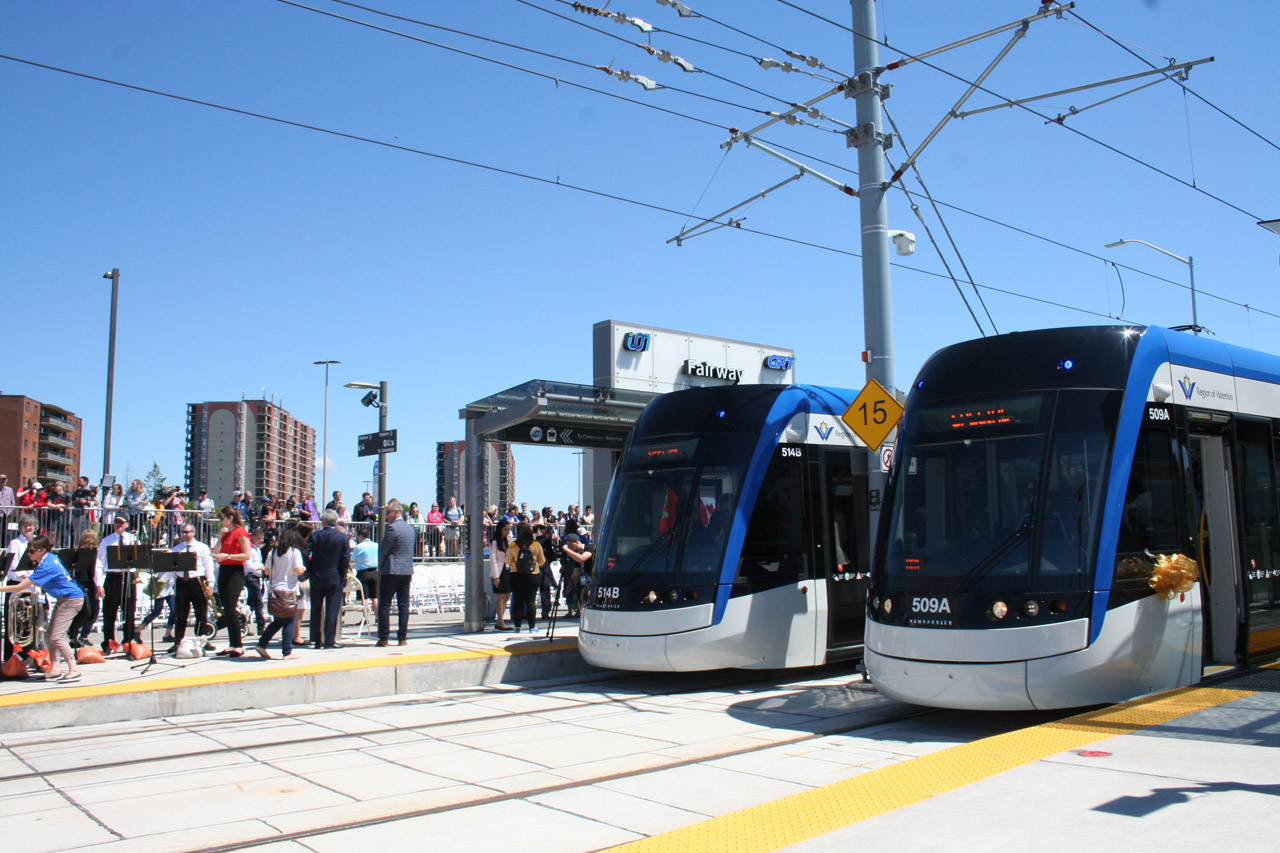 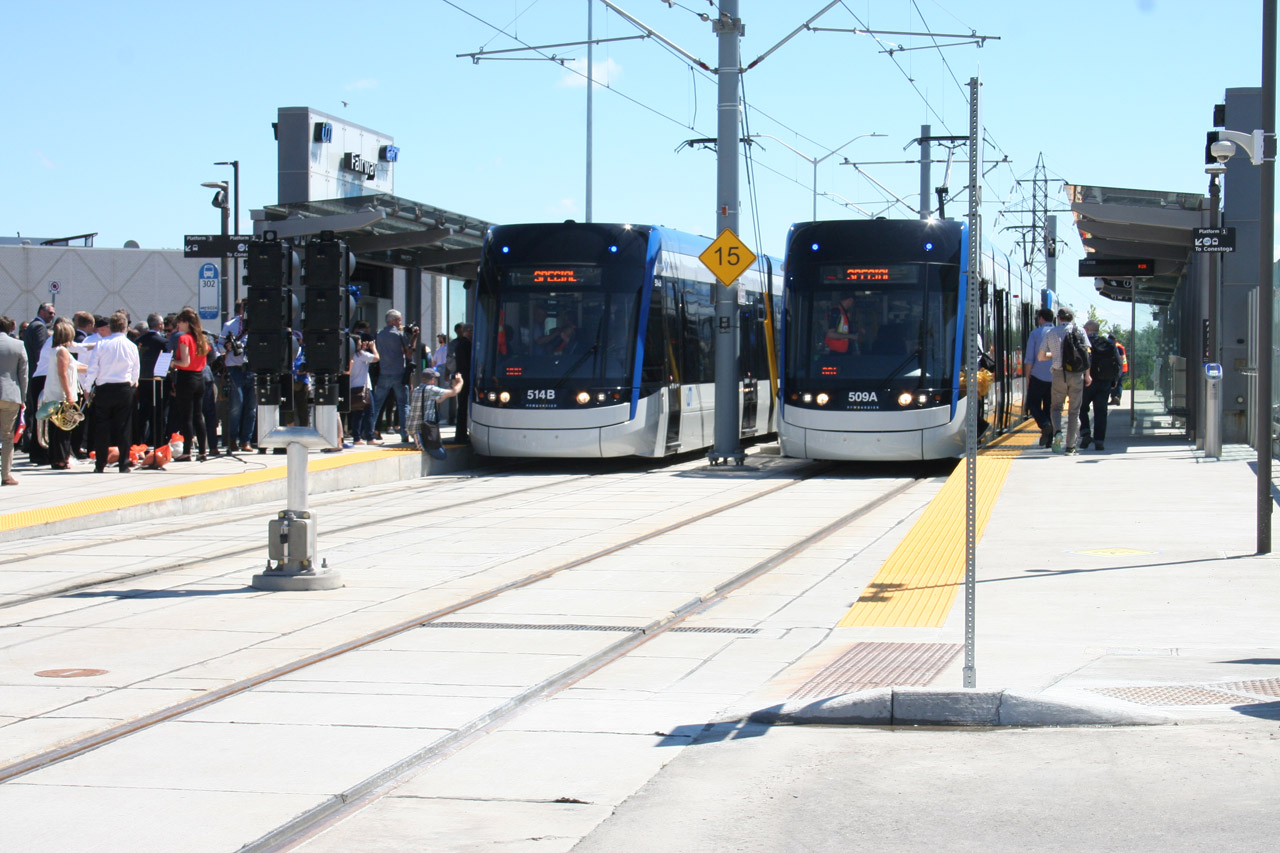 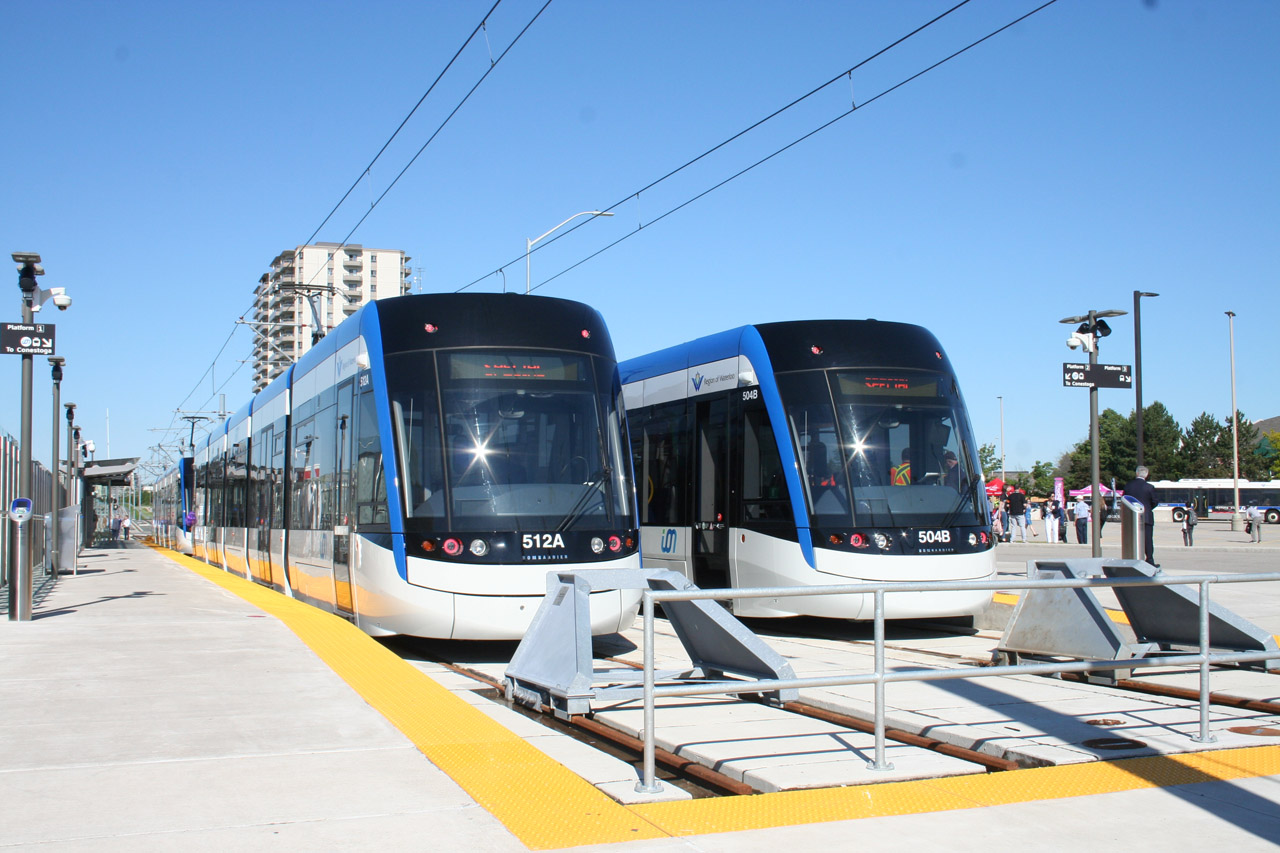 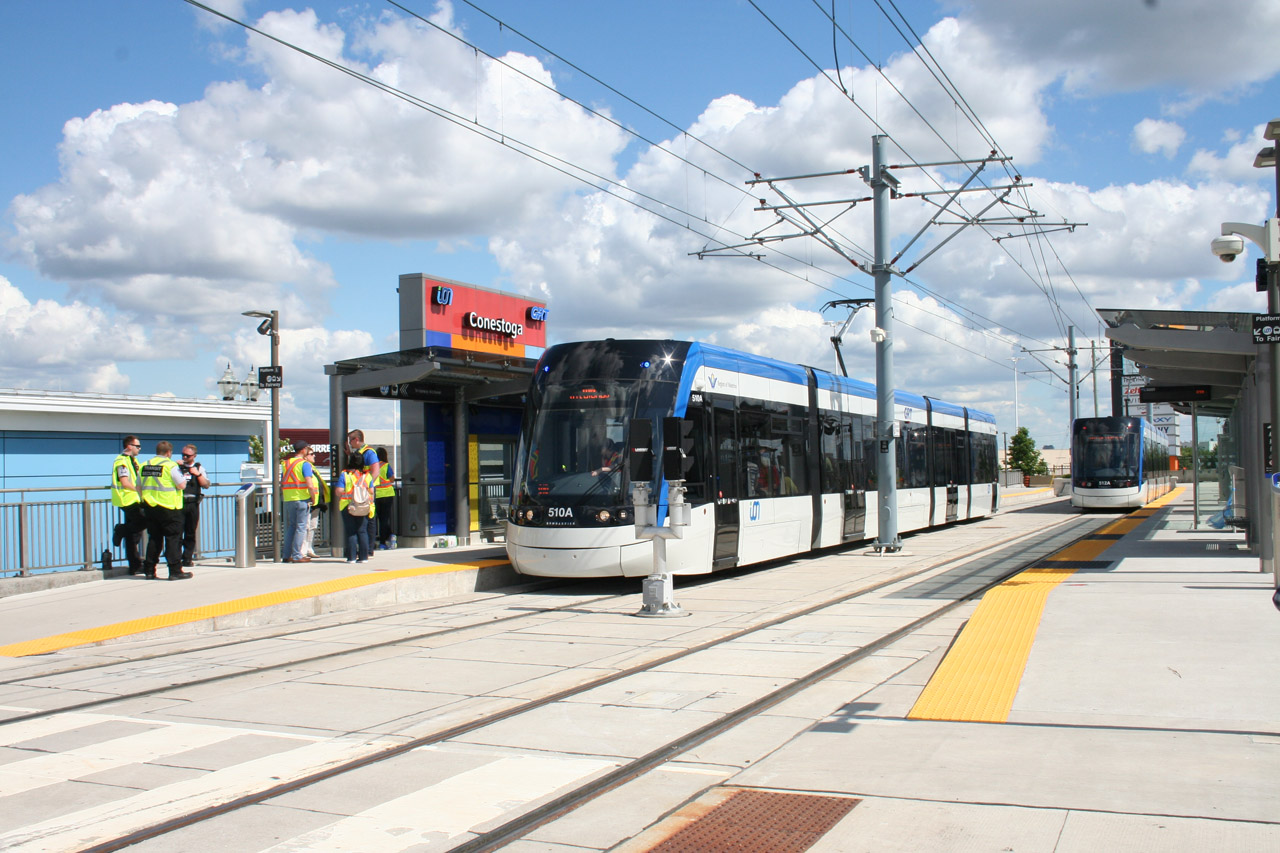 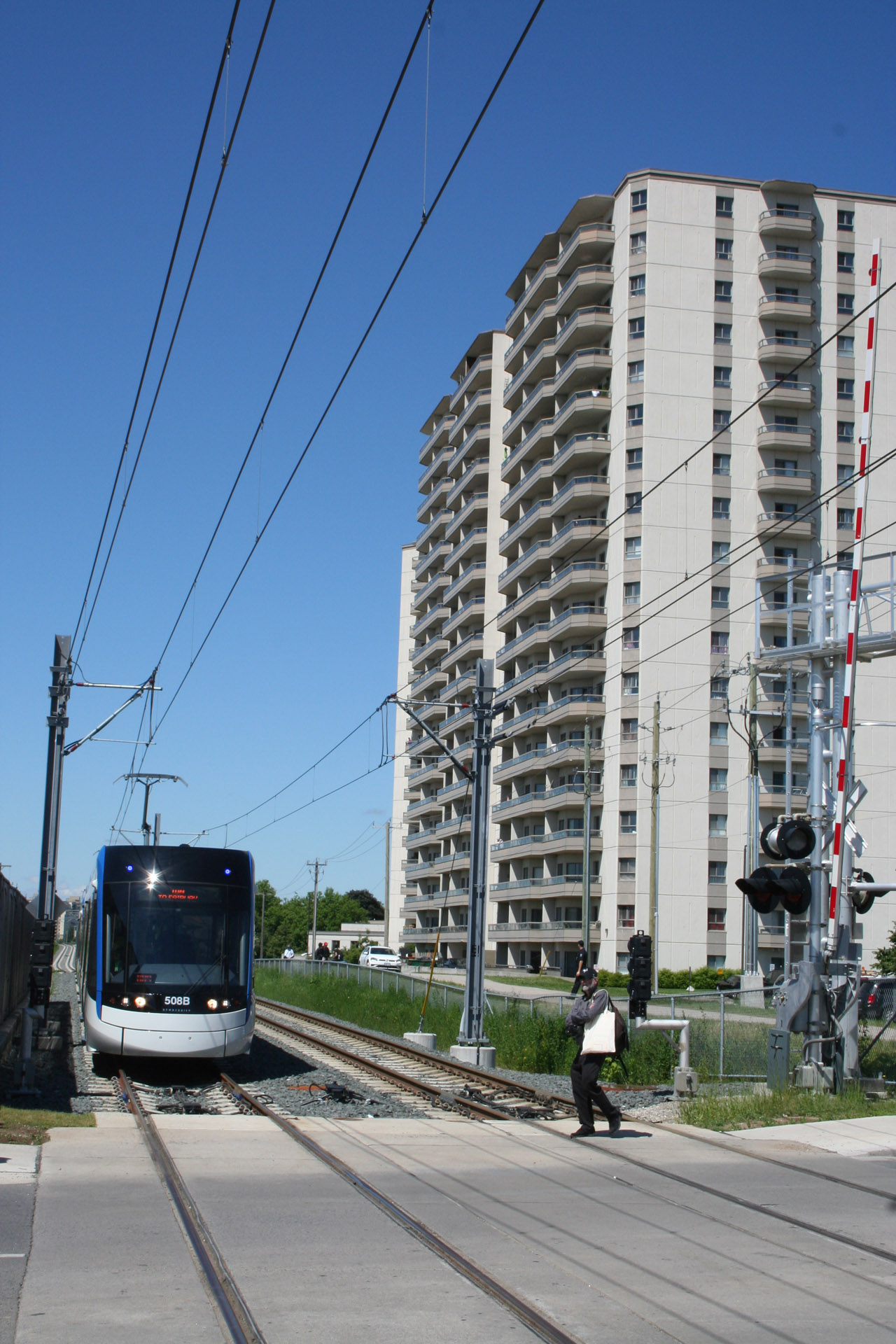 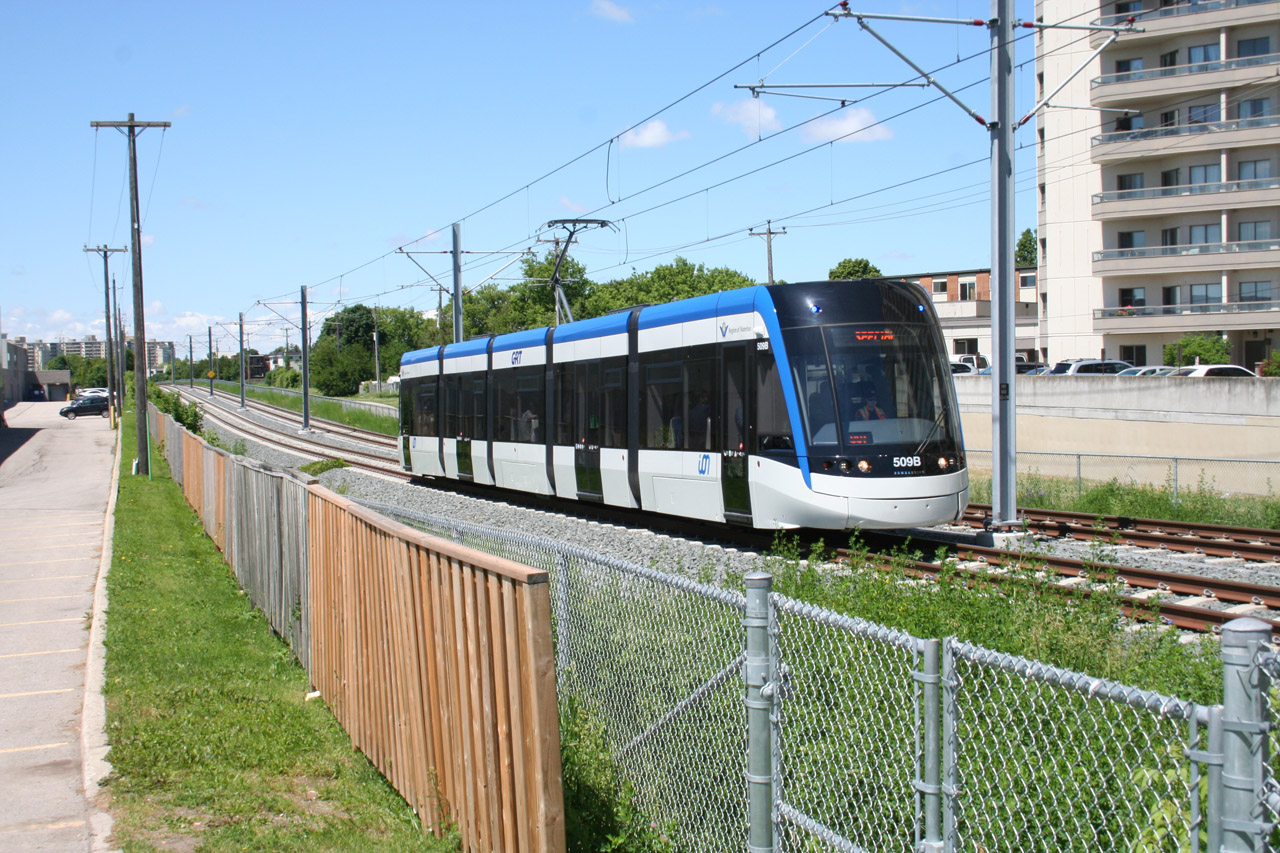