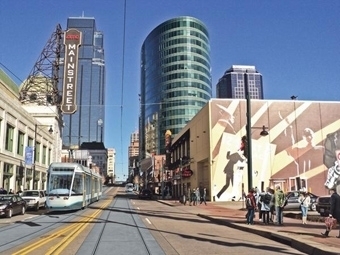 Pro-rail advocates and officials gathered Thursday, May 22, 2014 for a groundbreaking ceremony for Kansas City's 2.2-mile streetcar, with a target completion of construction sometime next year.

“It’s a day that we get on board with a new, dynamic mindset,” Mayor Sly James told local media at the ceremony, taking place at Main Street and Truman Road. Initial work will include replacement or repositioning of below ground infrastructure, such as water mains.

Following the ceremony on Thursday, the City Council approved $8 million for streetcar expansion beyond the initial route, possibly totaling eight additional route miles. The Council voted 10-1 in favor of an agreement with Omaha-based HDR Inc. for roughly $3.7 million to plan a streetcar extension along Main Street, south from Union Station to about 51st Street. A second 10-1 bote approved $4.3 million contract with Kansas City-based Burns & McDonnell Engineering to plan extensions east of downtown. 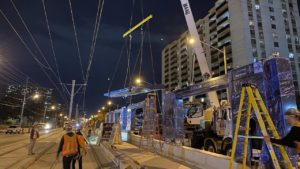 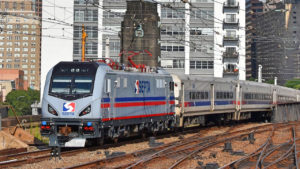