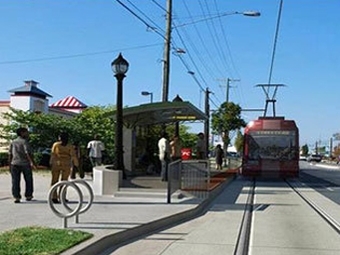 The vote, to some degree along party lines, would extend the route north and east from both ends of the initial CityLynx Gold Line, totaling an additional 2.5 miles.

CATS officials previously have noted that they would pursue both federal Small Starts funding and Transportation Investment Generating Economic Recovery (TIGER) grants in order to advance the streetcar project.

Local opponents, and some supporters, seek to fund the streetcar without any rise in local property taxes, an issue that has generated additional controversy for at least the past year. 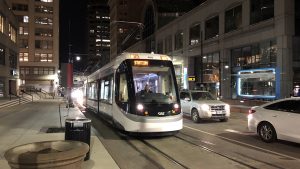