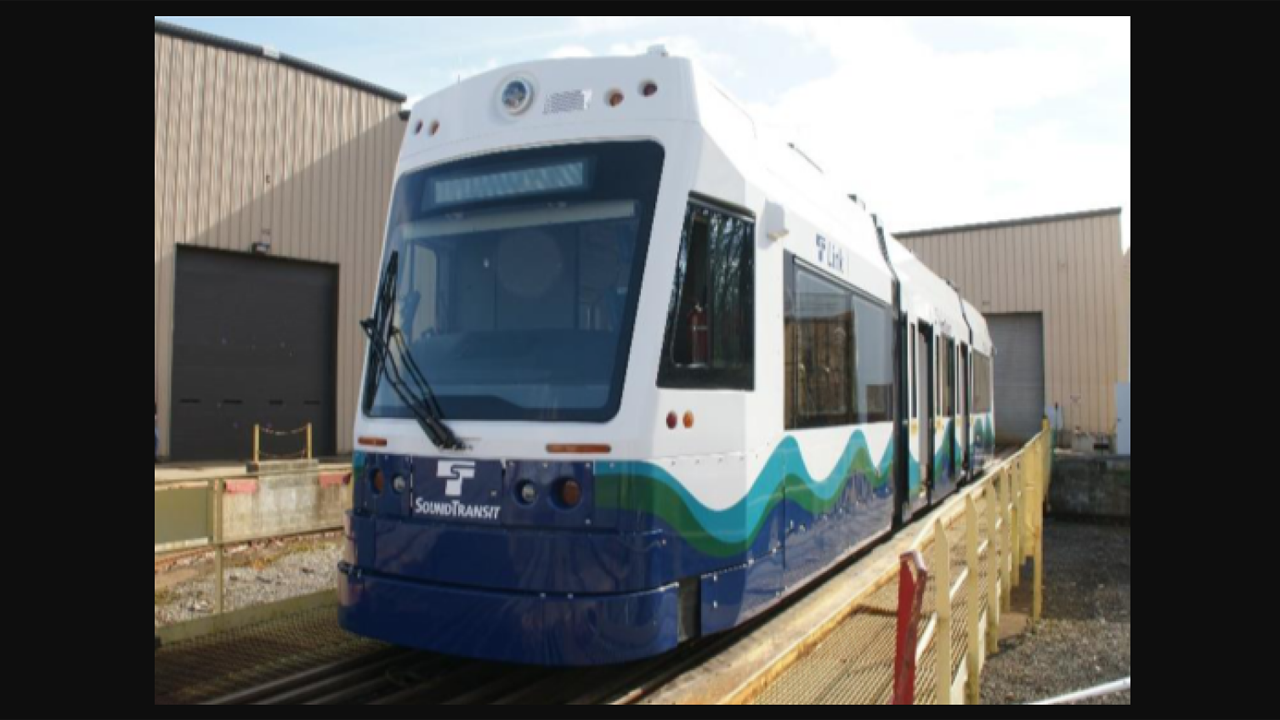 Pictured: The first of five Liberty® LRVs prepares for departure from Brookville’s manufacturing facility in western Pennsylvania prior to its March 2022 shipment date.

Brookville Equipment Corp. will ship this month the first of five Liberty® NXT Light Rail Vehicles (LRV) to Sound Transit for operation on a 2.4-mile extension of the agency’s 1.6-mile Tacoma (Wash.) Link line, slated to open in 2023.

The LRVs are part of a $26.5 million contract that Sound Transit awarded to Brookville in 2017. Measuring 66-feet long and 8-feet wide, each LRV will offer space for more than 100 riders, with roughly 68.570% low-floor available standing area, and seating for up to 26, with four accessibility seats for those with bikes and wheelchairs. The new fleet will also be ADA compliant with deployable bridge plates.

Deliveries of the remaining four Liberty® NXT LRVs will continue through this year, according to Brookville.

Walsh Construction Company II, LLC began work in 2018. Tracks run in existing road lanes and platforms are located in the center roadway. The project also includes expansion of the Operations and Maintenance Facility located on East 25th Street to accommodate the five new LRVs. It is estimated that 2,000-4,000 riders will use the extension each day by 2026.

“I am just so proud of the Brookville team in seeing the great vehicles we are sending to Tacoma, Wash.,” Brookville Vice President of Business Development Joel McNeil said. “We cannot wait to see the opening of the Hilltop Extension.”

In a separate project, Sound Transit plans to take Tacoma Link from the Hilltop neighborhood terminus 3.5 miles to Tacoma Community College by 2039.