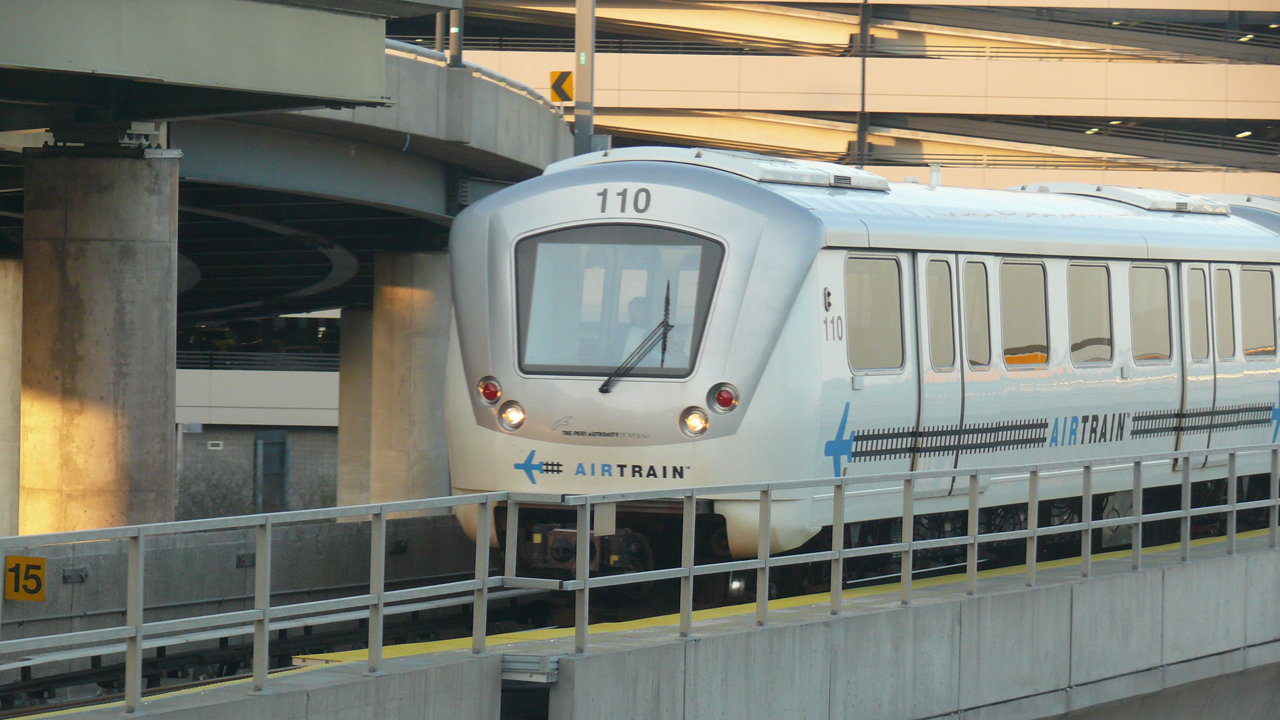 The $309 million contract, which will run for five years, includes 24-hour operations and passenger assistance, along with maintenance of the vehicles, tracks, power supply, signaling systems and other facilities such as stations and platforms.

Bombardier was a member of the consortium that designed and supplied the system, including the fleet of 32 metro vehicles. The supplier has been operating and maintaining the system since it opened in December 2003. The system currently serves a total of more than 20 million passengers annually.