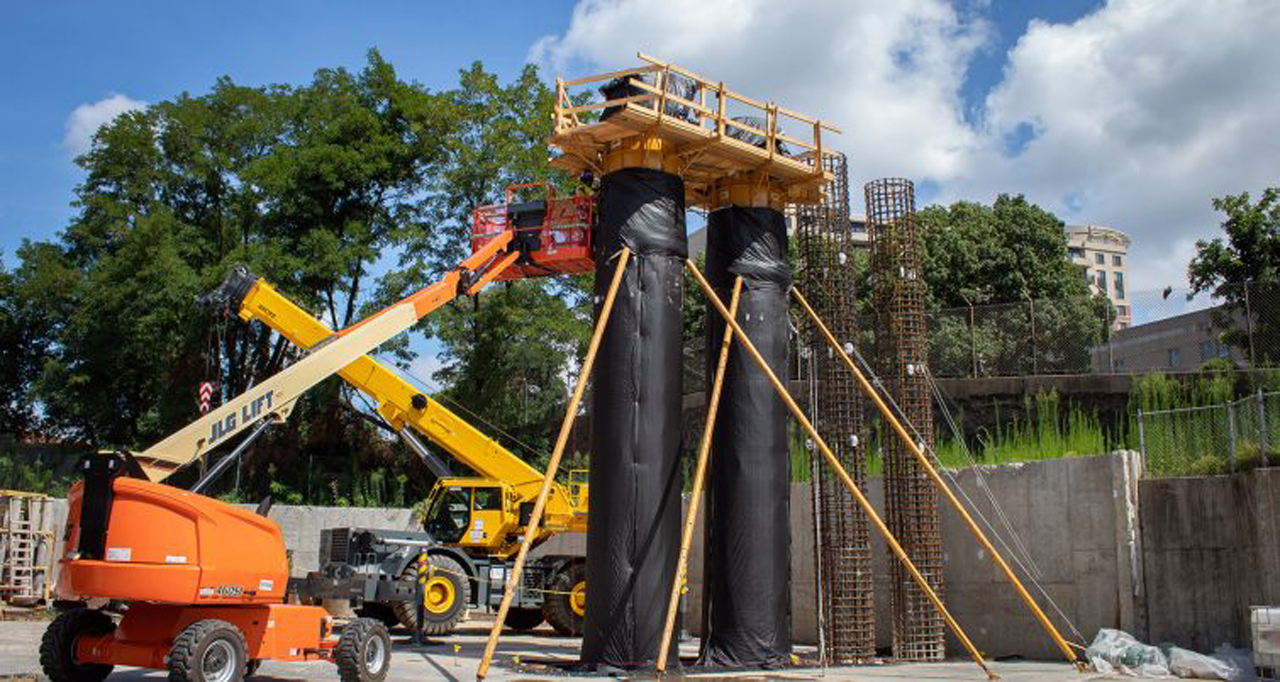 A tentative agreement has been reached with the firms behind the Purple Line project. (Purple Line)

Operations for the Purple Line project in Maryland will soon be back to normal. The Maryland Department of Transportation (MDOT) reached a $250 million settlement with three companies connected to the public-private partnership.

Two of the firms, Meridiam and Star America, will stay on the 16-mile-long project, but Fluor will no longer be associated with Purple Line Transit Partners (PLTP).

“This agreement is a major step toward completing the Purple Line, a transformative project for our state and the region,” Maryland Gov. Larry Hogan said in a statement.

The state and PLTP had been at odds for months, and the dispute led to the group of builders to leave the site. The conflict centered on time delays and $800 million in cost overruns.

The MDOT and the Maryland Transportation Authority will still oversee hundreds of contracts and purchase orders.