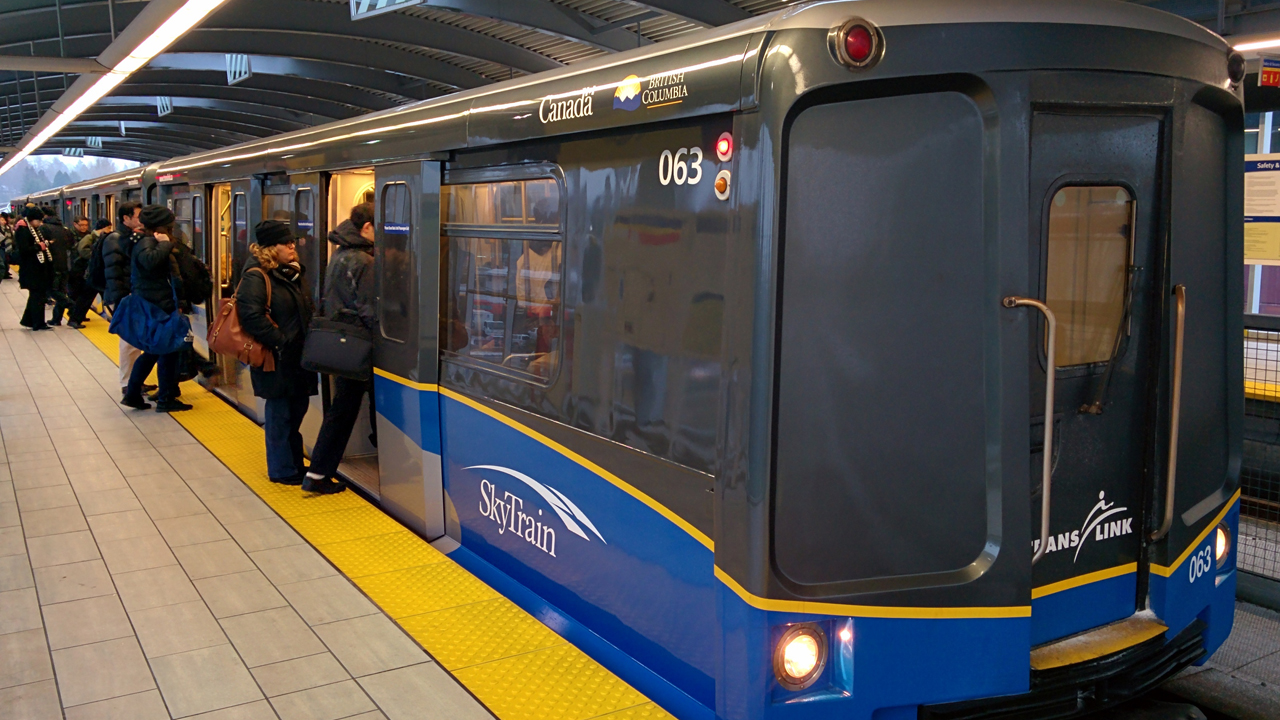 The Translink Mayors’ council, which oversees Metro Vancouver’s public transport operator, has voted to suspend the C$1.65 billion ($1.2 billion) development of a light rail network in Surrey, the second-largest city in British Columbia.

The Council instead favors the extension of Vancouver’s SkyTrain automated metro network through the city which is expected to cost up to C$2.9 billion.

However, Surrey council, led by the newly-elected mayor, Doug McCallum, voted on November 6 to ask the Translink Mayors’ council to cancel the light rail project and instead extend SkyTrain along Fraser Highway towards Langley.

A report to the Mayors’ council said C$77 million has already been spent on planning and pre-construction works for the light rail project. According to the report, additional costs would be minimal if the project is restarted within four to six months, but a new business case would have to be completed if it is suspended for longer than that.

TransLink halted work on the project on November 6 following the Surrey council’s decision, in order to avoid additional expenditure.

At a meeting on November 15, Translink Mayors’ council agreed unanimously to suspend the light rail project indefinitely and directed council staff to develop a report on how the SkyTrain project could be implemented.