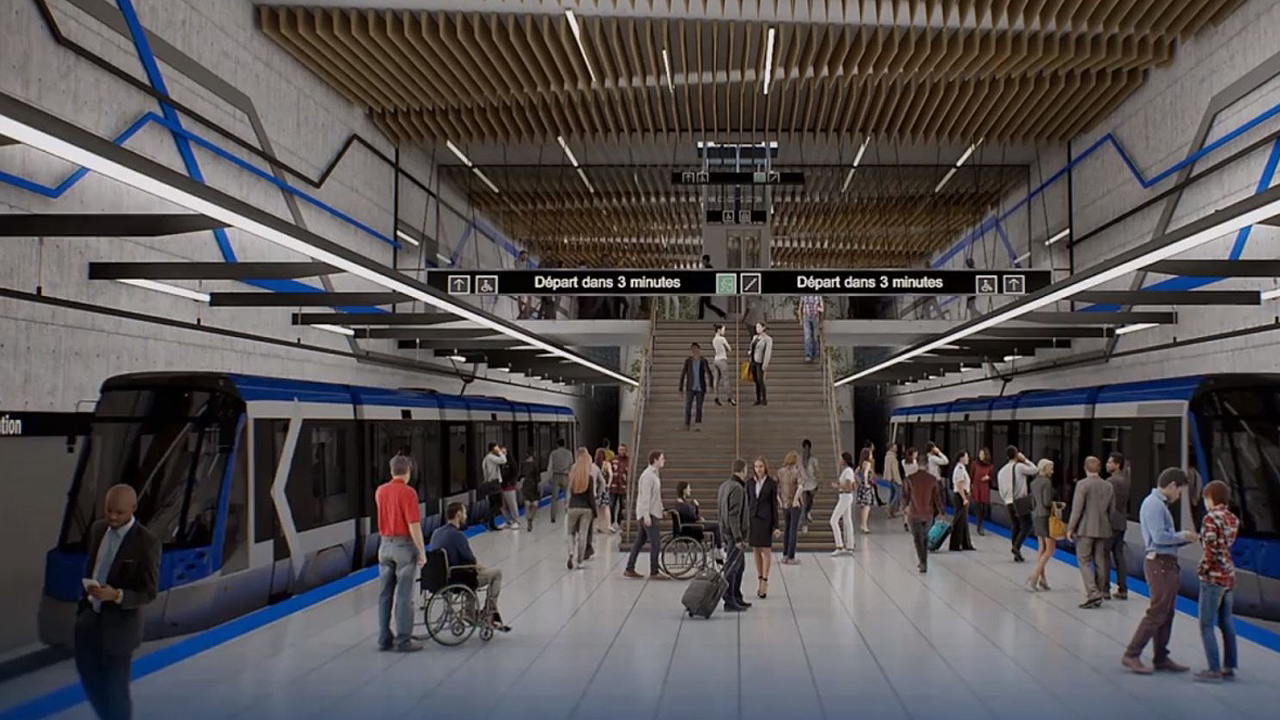 The mayor of Quebec City, Régis Labeaume, in the presence of Quebec province’s premier Philippe Couillard and the president of Capital Transport Network (RTC)  Rémy Normand, unveiled a C$2.9 billion ($2.22 billion) plan to expand the city’s public transport, as the existing bus-based system is at maximum capacity in several locations.
The plan has four components:

The U-shaped light rail line will run from Le Gendre via Sainte-Foy West, and Laval University to the Louis XIV statue at Place Royale. It will have conventional overhead electrification, and a maximum gradient of 8%. The LRVs will be bidirectional with a capacity of 260 passengers and will run at 3-5-minute headways during peak periods. Services will operate 5 a.m.–1 a.m.

The objective is that 65% of the population, or 344,000 people, will be within 800 meters of one of the new public transport components, with at least 80% of neighborhoods served by at least one component, and 85% area companies served by the network.

The cost of the project includes both infrastructure and vehicles, while another C$300 million ($231.5 million) will be needed for related work.

By 2019, Quebec City wants to sign a financing agreement with the provincial and possibly the Canadian federal governments, finalize the business plan, and complete design studied for the infrastructure and rolling stock.

Plans and specifications will be completed in 2020-21 along with approval of the environmental aspects. Construction of the light rail line and depot is expected to start in 2022 with a view to opening the line in 2026. 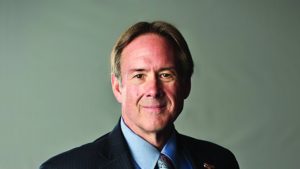