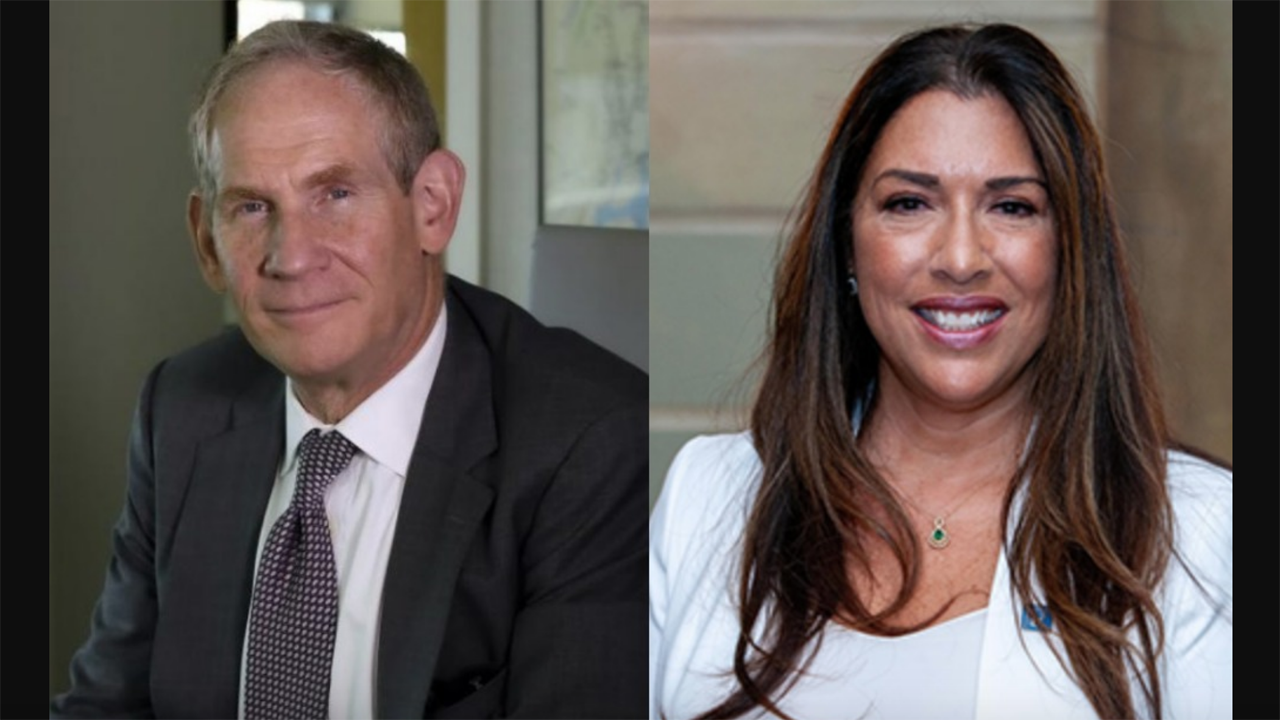 New York MTA acting CEO and Board Chair Janno Lieber on Jan. 20 was confirmed by the state Senate to serve in those roles; also confirmed, Elizabeth Velez as an MTA Board member.

Lieber took over top MTA leadership on July 31, 2021—a day after Patrick Foye, who led the MTA as President and then as Chairman and CEO for four years, left the agency, and the same day Sarah Feinberg vacated her interim MTA New York City Transit (NYCT) post.

Lieber served previously as President of MTA Construction and Development, where he oversaw the agency’s $55 billion five-year capital program, including state of good repair investments in infrastructure and facilities of NYCT, Long Island Rail Road, Metro-North Railroad and MTA Bridges and Tunnels. From 2003-17, he was President of World Trade Center Properties LLC, managing all aspects of the Silverstein organization’s efforts to rebuild the World Trade Center site.

Velez is currently President of the Velez Organization—a second-generation construction firm started in 1972 by her father, Andrew Velez—and a Commissioner of the New York City Property Tax Reform Commission. Additionally, she is a Trustee of Boricua College, an accredited private institution serving primarily Latinas through three campuses in New York, and a Board member for Catholic Charities and the New York City Police Foundation.

“I’d like to thank Gov. Hochul and the Senate for their confidence,” Lieber said. “Bringing back customers is our single-highest priority and that means providing the safest, most reliable, and most affordable service we can.

“Elizabeth Velez is an excellent addition to the MTA Board. Elizabeth not only has a deep understanding of the value of transportation to New Yorkers [but also] brings a wealth of experience in large-scale capital projects. That experience will be vital to the execution of the MTA’s historic capital program that will modernize and expand the transit network and provide enhanced equity and accessibility to New Yorkers in the years ahead.”

“Janno is leading the MTA forward with expert management and vision, and Elizabeth will bring a wealth of invaluable knowledge and expertise to our challenges together,” Gov. Hochul said on Jan. 8.

“The transit system is the critical connector for New Yorkers,” Velez said. “I am excited join the Board at such an important time.”