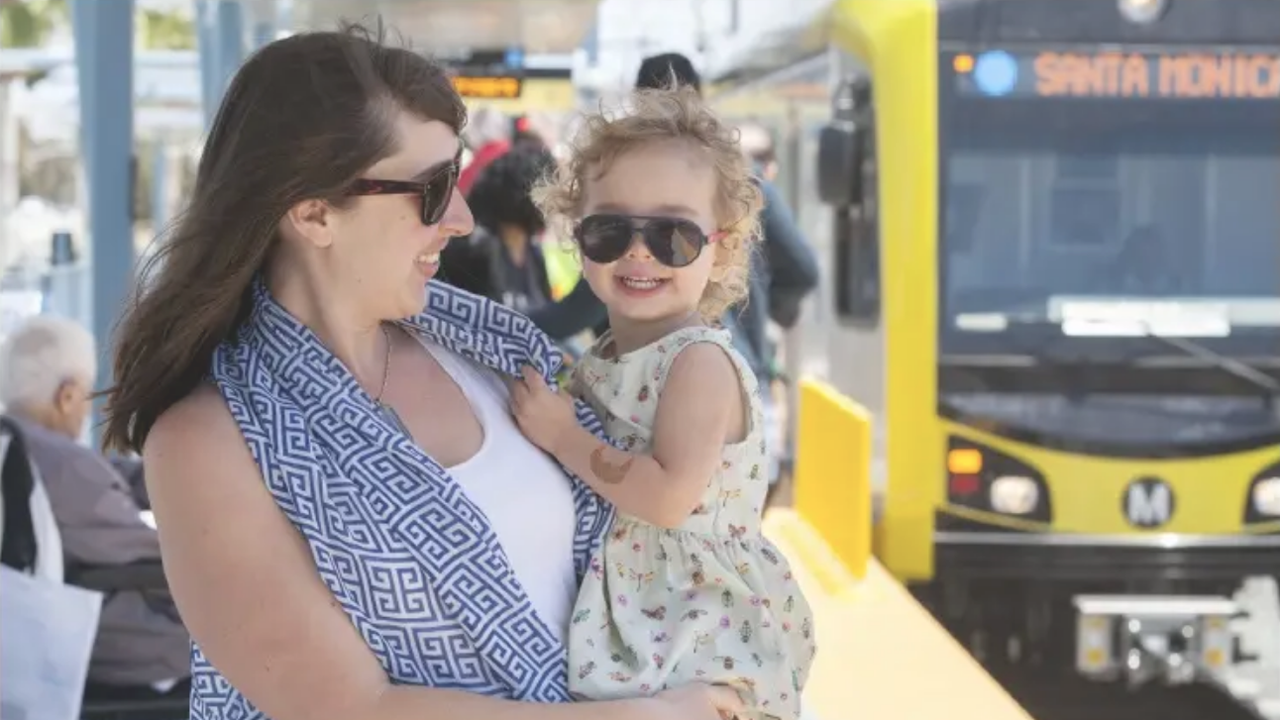 Metro has selected STV to lead the development of its first Gender Action Plan (GAP). As prime consultant, STV will work with the team of TransLink Consulting, Fehr & Peers, OhanaVets, and the University of California, Los Angeles, to identify specific changes within all parts of the Metro system.

The GAP will build on Metro’s 2019 study, “Understanding How Women Travel.” Among the study’s core findings: women in Los Angeles who use transit tend to make multiple, shorter trips to run errands during off-peak hours, and more frequently require accommodations for family members in strollers and wheelchairs.

The GAP will “explore ways to update transit vehicles, modify stops and stations, and make operational changes to transit routes,” according to STV. “The plan also will address riders’ concerns related to safety and fares.”

Currently, the project team is conducting an analysis of existing policies, best practices and staff feedback. Throughout 2021, workshops are planned to seek input from the general public. The GAP is slated for publication in early 2022.

“With Metro’s GAP setting a precedent, gender equity in transit will be a standard for system planning, design and implementation, and no longer a consideration after the fact,” said Ali Mir, STV Vice President, West Region Planning Director and Interdepartmental Coordinator on the project. “Successfully delivering this GAP for LA Metro will allow STV and our partners to bring lessons-learned and best practices for establishing and maintaining gender equity in transit to systems across the country.”