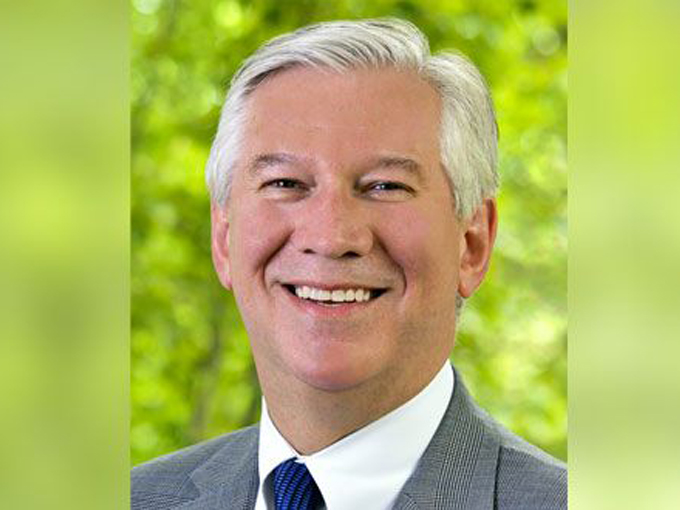 The TriMet Board of Directors on Feb. 28 named Chief Operating Officer Doug Kelsey as the agency's next general manager.

The board approved a resolution directing its chair, Bruce Warner, to negotiate Kelsey’s contract.

The negotiation process is expected to be ongoing until at least March 6, TriMet said. Interim General Manager Shelley Devine, appointed on an interim basis Feb. 22, will continue to lead the agency until then.

The board said it selected Kelsey due to his consistent success and his work since joining TriMet in 2015. Of Kelsey’s accomplishments, TriMet notes he has implemented a strategy to significantly improve rail on-time performance from 75 percent in November 2015 to more than 88 percent by November 2017.

Kelsey is also credited with implementing the agency’s first comprehensive strategic business plan. The agency said he has demonstrated his commitment to safety by launching a rail safety review that has led to a more than 200 percent reduction in rail rule violations in a single year

The board said it considers Kelsey to be the most qualified applicant, saying he has the skills required to navigate the challenges the agency faces.

Before joining TriMet, Kelsey worked for TransLink, the regional transportation authority in the Vancouver, B.C. metro area. There, officials said he served in several roles, including chief operating officer.

“Kelsey and his wife have three grown children and enjoy spending time with their three grandkids whenever they get the chance,” TriMet said. “He’s an avid basketball and football fan, enjoys cycling, taking his motorcycle out on weekend trips, and hiking. Kelsey is a passionate believer in public transit and takes the Line 35 or 36 for his daily commute.”