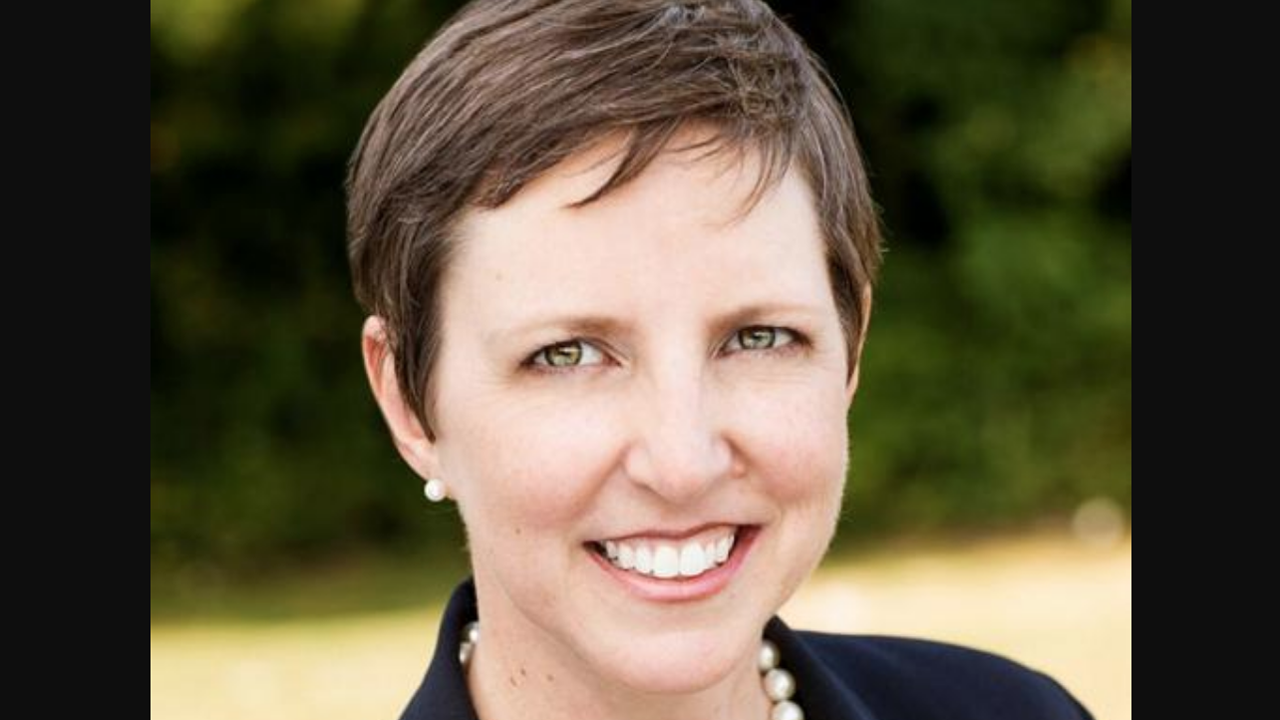 The Sound Transit Board of Directors has voted unanimously to appoint Julie Timm as CEO, effective Sept. 26, 2022. Until her arrival, Brooke Belman will continue to lead the Washington state agency in an interim capacity.

Timm, current CEO of Greater Richmond (Va.) Transit Company, was appointed on June 23, following a recommendation earlier this month by the Board of Directors CEO Selection Committee, which reviewed more than 90 applicants from across the country.

At Greater Richmond Transit Company, Timm oversees the operation of regional bus routes and more than 400 employees. She is known as “a highly collaborative leader who forges strong relationships with community groups and partners, and for building an agency culture focused on dedication to public service and equity,” according to Sound Transit.

Timm has also served as Chief Development Officer for WeGo Public Transit in Nashville, Tenn. (2016-19); as Transit Development Officer and Title VI and Environmental Justice Compliance Officer for Hampton Roads Transit in Norfolk, Va. (2012-16); and in senior positions developing transit, highway and other projects for Moffatt and Nichol, Carter and Burgess, and URS Corporation (2000-12).

“In hiring Julie Timm, the Sound Transit Board chose an accomplished CEO who offers the right mix of skills and knowledge to guide our transit system forward,” Sound Transit Board Chair and University Place Council Member Kent Keel said. “It’s no easy task to plan, build and operate the largest transit expansion in the nation. Julie brings the leadership and collaborative approach to ensure our successful work continues.”

“I am profoundly grateful to join the Sound Transit team’s work to transform lives across the Puget Sound region for generations to come,” Timm said. “Together, we will continue to show what is achievable when we prioritize the health of our people and our planet. More than doubling the reach of light rail in the next few years represents a historic level of investment. … It will not be easy or comfortable to complete this vision. I am truly humbled to become part of such a tremendous effort.”

Over the next three years Sound Transit’s Link light rail system will grow from 26 to 62 miles, before reaching 116 miles following the completion of further voter-approved projects, according to the agency.