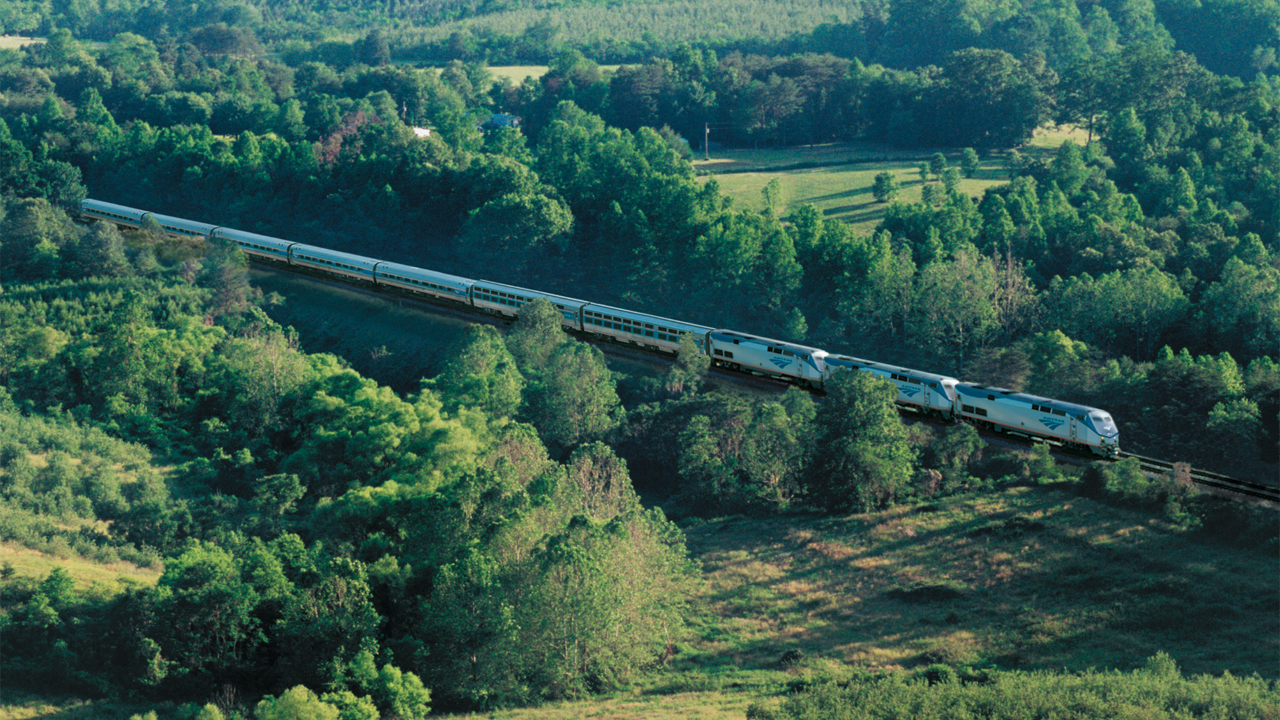 The last passenger train between the cities was KCS’s Southern Belle, which was discontinued in 1969, one year before Amtrak’s creation.

CP is willing to host one round trip per day, Clements told the group, but service could be expanded depending upon the funding available for required capital improvements.

Amtrak currently does not provide rail service between Louisiana’s two largest cities, but under its 2035 plan, it would implement it on the existing KCS right-of-way with funding provided by the Infrastructure Investment and Jobs Act (IIJA). Recently signed, IIJA will deliver $66 billion to Amtrak to improve and expand service. According to the Amtrak plan, New Orleans-Baton Rouge service would include connections with the Sunset Limited, City of New Orleans and Crescent at New Orleans.

The Surface Transportation Board on Nov. 23 accepted for consideration the CP-KCS merger application, which was submitted on Oct. 29. The STB review is expected to be completed in fourth-quarter 2022, according to CP, whose shareholders “overwhelmingly” supported the proposed merger in a Dec. 8 vote.