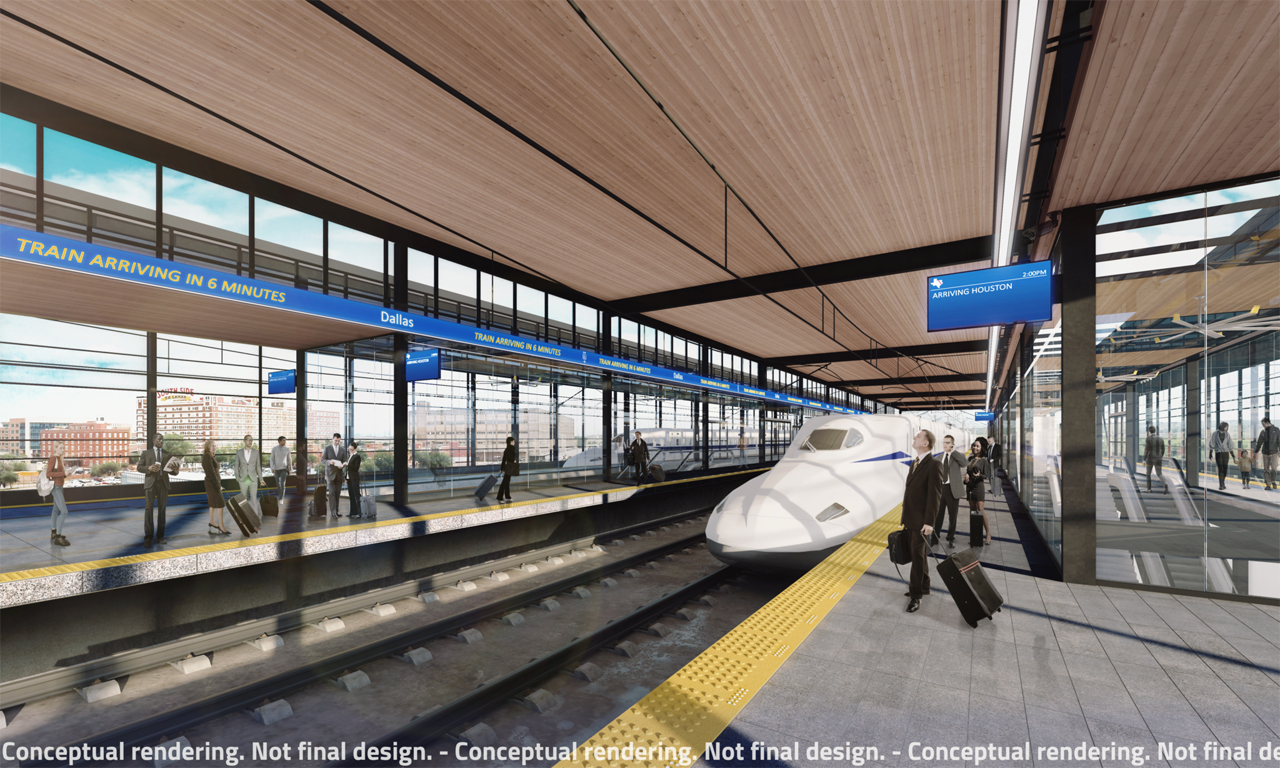 Also significant: The Federal Railroad Administration (FRA) last fall released the final Rule of Particular Applicability (RPA) and Record of Decision (ROD) that established federal safety standards for the project’s operation and gave environmental clearance for the selected alignment (Build Alternative A, below).

“Now that these milestones have been reached, the required elements are in place for the company to fully focus on the final due diligence and secure permanent financing,” Texas Central said.

Texas Central told Railway Age in September 2020 that “[n]ow that the RPA and ROD have been released, Texas Central is focused on securing funding, followed by the start of physical construction. Texas Central Railroad [the operating subsidiary of Texas Central] has already secured letters of intent from banks in Japan and Europe, reflecting the financial viability of the project, and now is working toward achieving formal commitments from these entities, as well as others in the United States.”

In an update last month, the company told Railway Age that this financing work is continuing. “Exact timing of execution will depend on how fast the formal commitments are secured,” Texas Central said, and noted that “[w]e have not applied for any grants, but we are constantly evaluating financing options.”

The proposed $20 billion Texas Central HSR system is being designed to replicate the Japanese Tokaido Shinkansen operated by Central Japan Railway Co., and to run at speeds up to 200 mph. The system is planned to link Dallas and Houston, with an intermediate station west of Roans Prairie in Grimes County and near Texas A&M University, on a dedicated right-of-way.

Spanish national rail operator Renfe, which Texas Central selected in 2018 as a strategic partner, operates 5,000 trains daily on 7,500 miles of track, and handled more than 510 million riders and 17 million tons of freight in 2019.

Texas Central said on July 14 that it will now work with Renfe “on the design and development of the commercial aspects” of the HSR system. Additionally, as early operator, Renfe will “focus on providing key expertise and supporting senior decision-makers, leveraging existing capabilities within Texas Central’s integrated organization,” and “provide advisory and consulting services to Texas Central on final design, execution, construction, testing and commissioning of Civil, Station and buildings, Installation, Core Systems and O&M technology, and plans and processes, as well as all commercial aspects of the HSR system.”

“Renfe has an established reputation for excellence in railroad operations in Spain and across the world,” Texas Central CEO Carlos Aguilar said. “With their decades of expertise, they were a natural ﬁt to join our team of best-in-class global experts setting the foundation for this new jobs-creating industry we are bringing to Texas.”

“Renfe is proud to contribute its unique international high speed experience to this project as we are the only operator in the world that has participated in designing, developing, operating and maintaining a high speed train system outside of its home country,” Renfe Operadora President Isaías Táboas said. “High-speed rail provides a safe, time efficient and environmentally friendly transportation option. We truly believe that the Texas Central Railroad project meets all the conditions to become the first truly high-speed system in the U.S. and that it will be a game-changer for the state and the country.” 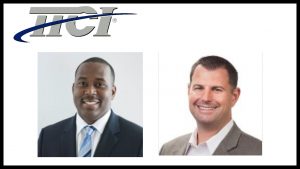