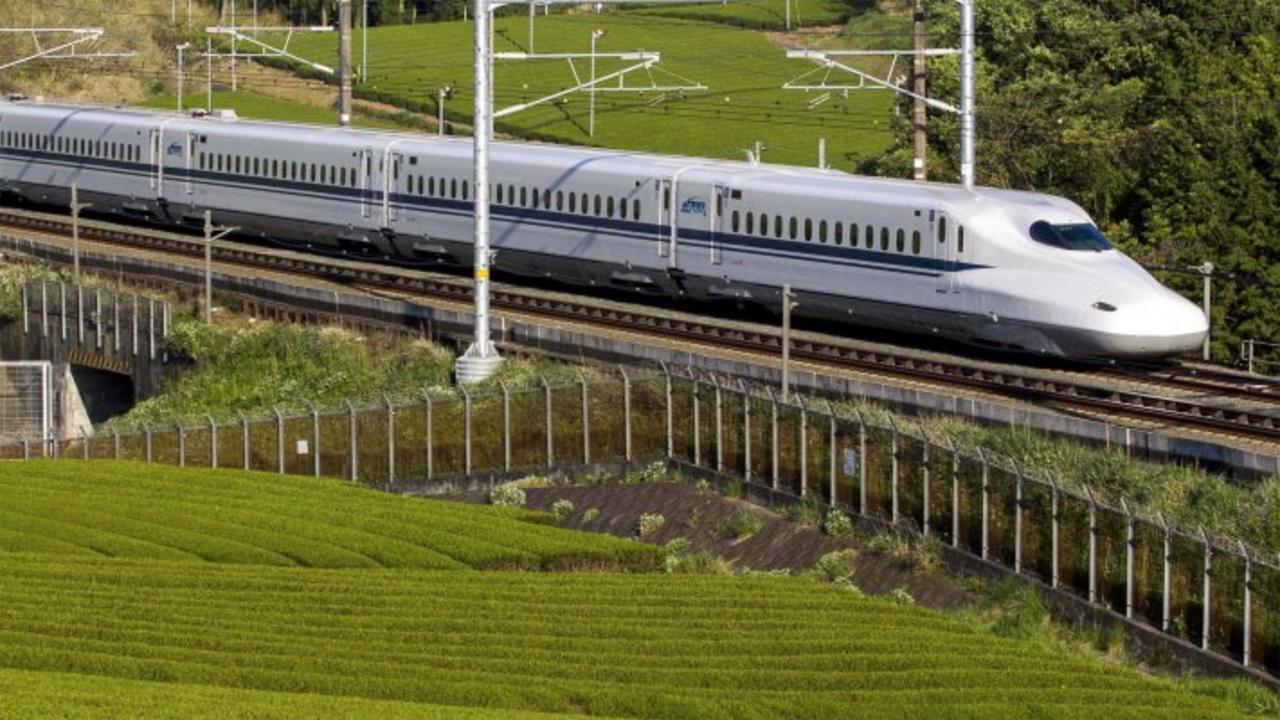 The Texas Central high speed rail project might not get started in six months.

During a recent interview, the CEO of the Texas Central high speed rail project did not shed much light on progress. Instead, there appears to be more fog developing.

Carlos Aguilar, CEO of Texas Central, was interviewed on the Y’allitics podcast, and said a lot is dependent on the passage of the $1 trillion infrastructure bill. He also was not sure ground will be broken in the next six months on the proposed 236-mile rail line linking Dallas and Houston, even though the target start date all along has been the end of 2021 or beginning of 2022.

The total cost will be $24 billion, but Aguilar is hoping $12 billion in federal loans can be secured for the private venture project. The infrastructure deal would make the loans available.

Texas Central told Railway Age in September 2020 that “Texas Central Railroad [the operating subsidiary of Texas Central] has already secured letters of intent from banks in Japan and Europe, reflecting the financial viability of the project, and now is working toward achieving formal commitments from these entities, as well as others in the United States.”

In a July 2021 update, the company told Railway Age that this financing work is continuing. “Exact timing of execution will depend on how fast the formal commitments are secured,” Texas Central said, and noted that “[w]e have not applied for any grants, but we are constantly evaluating financing options.”

During the Y’allitics podcast, Aguilar said that it is ambitious to think construction will begin in the next six months. In fact, he put the chance at 50-50. Forty percent of the land needed for the project has been secured, and the remaining will be negotiated when financing is complete. The first 50 miles of track will connect Dallas to the south to allow engineers to conduct tests.

In July, Texas Central signed on Spain’s Renfe as “early operator” of the line. This follows its June announcement of a $16 billion final agreement with Italian firm Webuild Group and its U.S. subsidiary Lane Construction Corp. as design-build lead for the high speed rail line.

The Federal Railroad Administration (FRA) last fall released the final Rule of Particular Applicability (RPA) and Record of Decision (ROD) that established federal safety standards for the project’s operation and gave environmental clearance for the selected alignment (Build Alternative A, below). 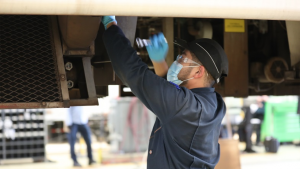