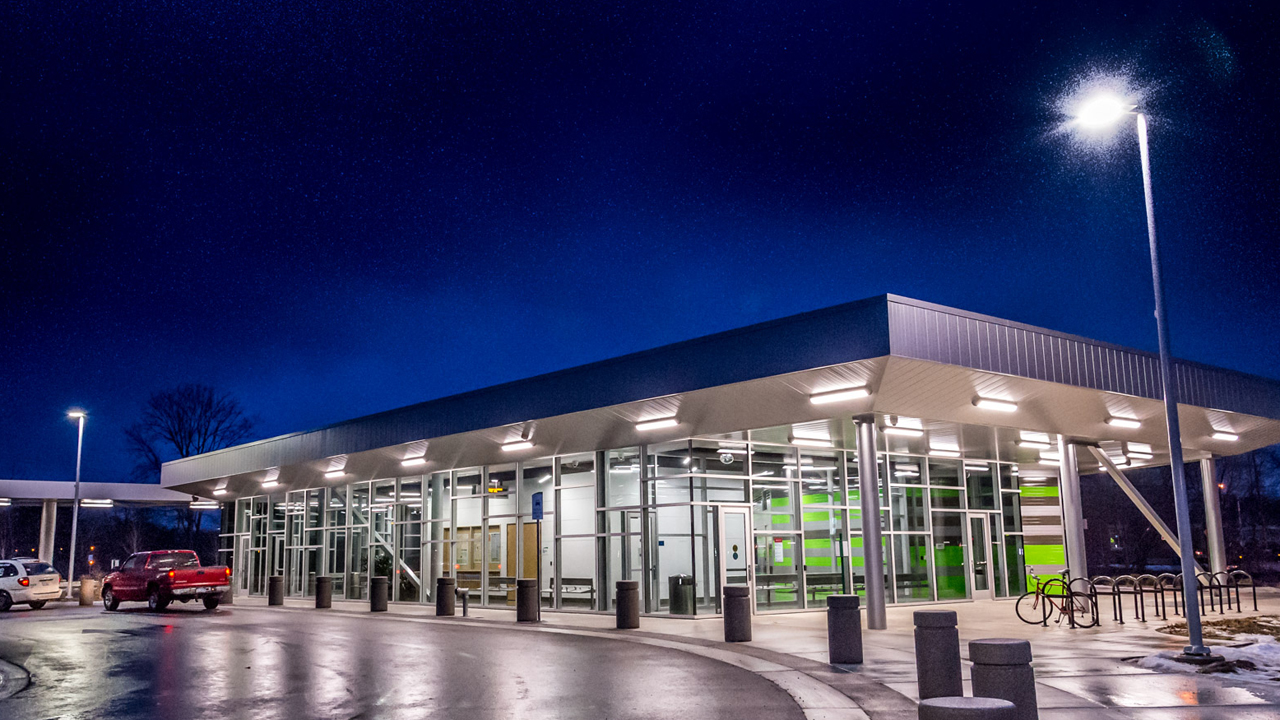 Amtrak is embarked upon an aggressive plan to “de-staff” the majority of its stations, to “cut costs.” The project downgrades the service support for its largest and most commercially successful group of trains, the long-distance interregional services. Amtrak justifies this by the trend toward selling tickets on the web rather than from agents at stations.

De-staffing smaller stations is penny-wise, but pound-foolish. Agents do far more than sell tickets. Agents consult with customers contemplating the highest revenue trips and vacation packages. They provide checked baggage service and train status information. They are the face of the business in their community. They help passengers who miss a train or a connection. They can tell a passenger where to park a car, where to make a transit connection, and where to buy lunch while waiting for a train. They provide safety and security on platforms. They advise greeters when to expect a delayed arrival. They market Amtrak as a good choice for travel.

Imagine, instead of a sterile waiting area with no human presence, a renovated station in a town like Winona, Minn., or Lawrence, Kan., housing, say, a local travel agency and a lively coffee shop. The owner of the business also is a contract Amtrak agent providing full passenger services. Amtrak signage is prominent. It is an inviting and vibrant part of the local community by day, and if the scheduled Amtrak arrivals occur outside normal business hours, at night as well.

A much better solution exists than all but closing the station. Most stations could be converted into lively, inviting profit centers for Amtrak, by using a common business technique.

Thousands of American businesses, some small, some quite large, employ a technique that leverages their capital and managerial resources to build networks of retail sites, some numbering in the multiple thousands. These networks are far larger than anything the business itself could afford, or manage effectively. The technique is called franchising.

Franchising is used in every imaginable business sector, sometimes for sale of tangible products (e.g., automobiles or ice cream), sometimes for services (e.g., education, fitness or lodging). Some franchises involve conversion of an established business into a unit of a larger franchise network (e.g., real estate or travel agencies), or devolution of a company-owned dealership into the hands of the former manager, now acting as an entrepreneur.

A “franchise” is the license (a lease) of the right to use the brand, business format and operating system owned by the franchisor, in exchange for specified fees and the franchisee’s obligation to follow system standards set by the franchisor. This is what makes all units in a chain look and act more or less the same, but distinctively different from competing chains.

Franchising facilitates entry into distant, small or difficult markets that the franchisor might struggle to reach using only its own resources. This is exactly Amtrak’s station challenge. Amtrak’s opportunity is to convert stations into a network of small individual profit and growth drivers, rather than the obsolete cost centers that Amtrak sees in them. Amtrak likely would retain ownership of the big city stations—Philadelphia, Los Angeles, Chicago, New York—as “company stores” under its direct control.

Amtrak trains stop at 500 or more stations that could be taken over by a local franchisee (in some places, the existing agent) who would be a licensee of Amtrak’s brand and operating systems but would also own the resulting business. The franchisee, as in any other system, would be responsible for investing in a facility, new or old, that meets Amtrak’s standards, and providing station services to customers, using Amtrak’s computer systems, printed materials and operating methods.

Most of Amtrak’s smaller stations, even those on once-a-day long distance routes, will support such a business provided it is part of another local business operated from the same physical facility. Some franchisors license their business as an adjunct to another existing business (e.g., a pizza stand in a convenience store or a college foodcourt, or an intercity bus stop in a hardware store). With an Amtrak station, the building might also house a restaurant, car rental or travel agency, florist, or any of a myriad of local businesses. It may be in many cases that the Amtrak agency is merely the add-on and the other business actually pays the rent. That doesn’t matter.

In some communities, e.g., Oceanside, Calif., or Del Rio, Tex., the franchise might be held by a municipality that operates a station as a transit hub.

What’s in it for Amtrak? Station agents don’t just sell tickets. They provide a wide range of extremely valuable services to customers, which help build repeat business in Amtrak’s most productive business unit. All of this is lost by the false economy of “un-staffing stations,” but would be assured at every franchised station, by contract and through the self-interest of the franchisee.

Franchising is a regulated form of business, but the regulations are well-understood and easy to comply with. They entail only modest costs. Only one “director”-level employee at Amtrak, working with a qualified outside franchise consultant or attorney, would be required to manage a station franchise program.

A station franchising program could be in operation in less than six months, at an initial cost of less than $100,000. It would begin to pay dividends immediately in improved sales, public awareness and customer satisfaction scores. A competent franchising program could have a payback period of less than two years. It would be a strong “win-win” for both Amtrak and its customers, and the communities that Amtrak serves.

Andrew C. Selden, President of URPA, is a former franchise lawyer and past Chair of the American Bar Association’s section on franchise law, the ABA Forum on Franchising. He has established and supported for clients dozens of franchise networks, small and large. Selden was a long-serving member and past chair of the advisory body to state regulators who write and administer franchise pre-sale disclosure obligations, and has written and lectured extensively on franchising.