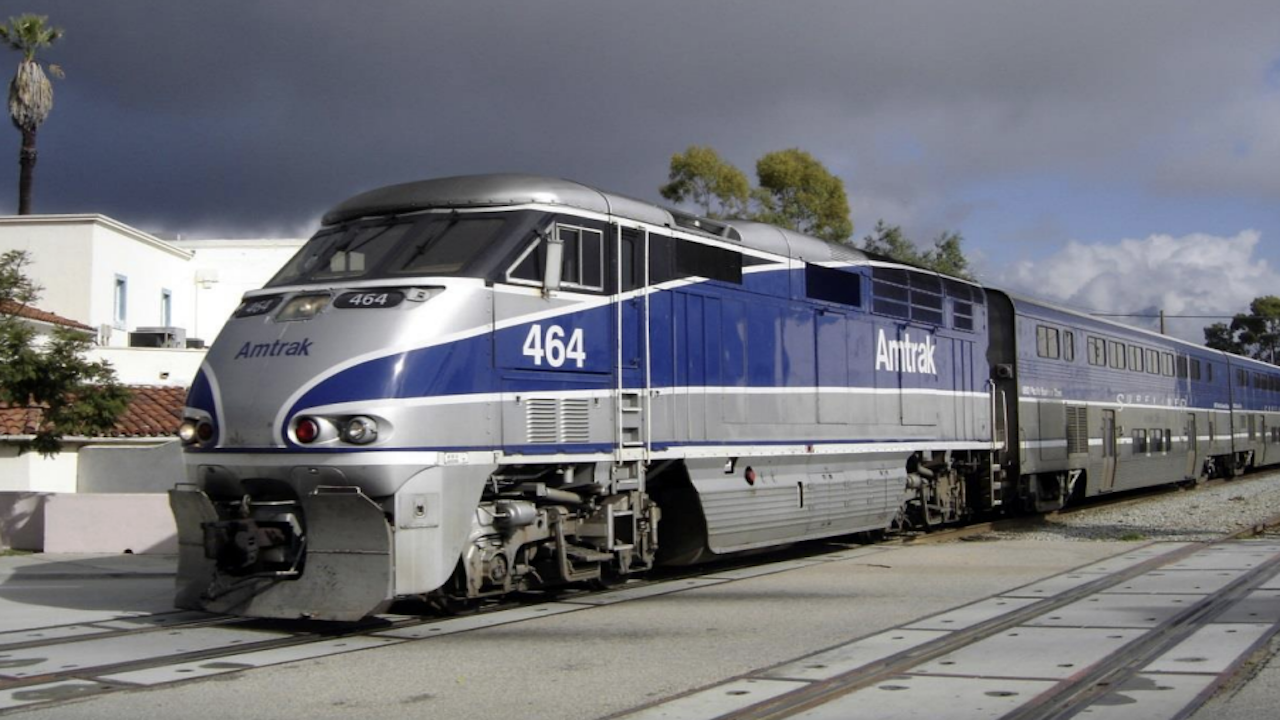 A plan for new passenger rail service that would span approximately 144 miles, linking the City of Coachella with Los Angeles Union Station (LAUS), has taken another step forward following a public hearing on July 13 in which the Riverside County Transportation Commission (RCTC) adopted a service plan for the proposed route. RCTC is working in coordination with the Federal Railroad Administration (FRA) and the California Department of Transportation (Caltrans) to bring this service to Southern California.

RCTC certified the final Tier 1 program-level environmental impact statement/environmental impact report (EIS/EIR) for the proposed $1 billion Coachella Valley-San Gorgonio Pass Rail Corridor Service Program, which would bring twice-daily (one morning departure and one afternoon departure) passenger rail round trips between Los Angeles Union Station and the Coachella Valley, with stops in Los Angeles, Orange, San Bernardino and Riverside Counties, including in the Banning-Beaumont Pass Area. Plans also call for the construction of up to five new stations within Riverside County.

According to RCTC, Amtrak, which has statutory rights from Congress to operate on private freight railroads, will likely provide the intercity service instead of Metrolink, which does not have such authorization. BNSF Railway (BNSF), Metrolink and Union Pacific (UP) own various portions of the proposed right-of-way.

The Program Corridor runs west-to-east, extending from a western terminus at LAUS to an eastern terminus in either the City of Indio or City of Coachella and consists of two sections: the Western Section and the Eastern Section. The boundary between the Western and Eastern Sections is in the City of Colton, at the intersection of existing railroad lines owned by UP and BNSF. West of Colton includes Southern California Regional Authority’s (SCRRA) Metrolink SB Line; UP (Ontario, Pomona); UP (Riverside, Pomona); and BNSF (Riverside, Fullerton). East of Colton includes UP’s Yuma Subdivision, which would require significant infrastructure upgrades, including the addition of a third main line track, new crossovers and sidings, a new railroad bridge at the Santa Ana River, and various other infrastructure and grade separation projects, as reported by Urbanize Los Angeles.

UP says it is “in communication” with RCTC on this project and expects to be included in the process as a key stakeholder as it moves forward with the environmental impact studies.

BNSF did not respond to Railway Age’s request for comment.

The proposed passenger service is expected to take about 3 hours and 15 minutes, which, according to RCTC, is comparable to trips made by cars on congested highways connecting these communities, such as I-5, Route 91 and I-10.

While the approval of the environmental document is considered a major milestone for the project, an additional Tier 2 environmental review is still required before construction can begin. According to the official project website, construction is estimated to take place within 10 years of completion of the study.