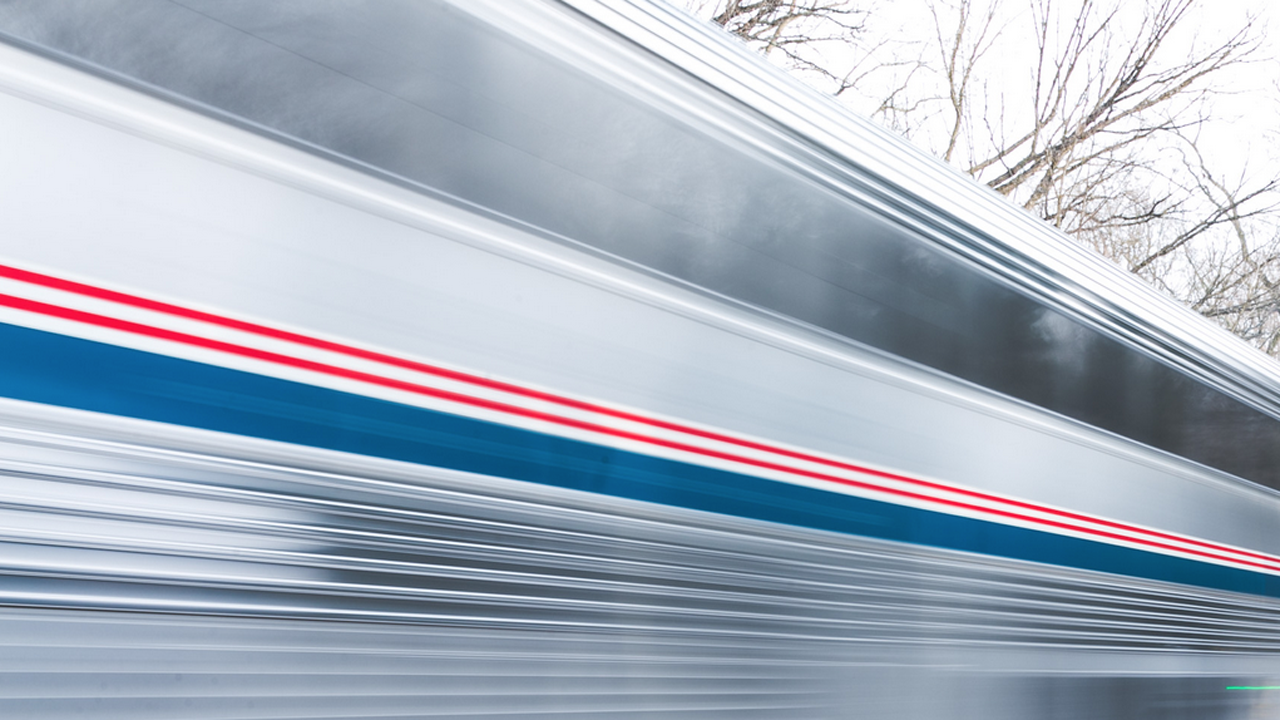 The Pennsylvania Department of Transportation (PennDOT) and Norfolk Southern (NS) are one step closer to finalizing an operating agreement to expand Amtrak passenger rail service in western Pennsylvania.

PennDOT and NS on Feb. 18 announced their collaboration on an operating agreement and improvements needed to increase passenger service on the NS-owned line between Harrisburg and Pittsburgh.

The Pennsylvanian travels NS’s Pittsburgh Line, which the Class I railroad said “is part of the Premier Corridor, a main artery for double-stack intermodal traffic moving between Chicago and metropolitan New York. It is one of the busiest and fastest links on Norfolk Southern’s network, connecting with major terminals in Toledo, Cleveland, Pittsburgh, Harrisburg and the Lehigh Valley.” The railroad’s trains are said to deliver or pick up freight at 140-plus stations along the corridor, serving more than 800 customers.

To support expanded passenger operations, Pennsylvania would invest more than $200 million in infrastructure and safety improvements that NS would build and maintain. The improvements stem from a September 2021 NS operational-feasibility study (download below), and include upgraded rail lines, passenger platforms, sidings, and communications and signaling equipment.

PennDOT said it would redirect state Multimodal Transportation Fund dollars for the project, and anticipates applying for Bipartisan Infrastructure Law funding to support station and platform upgrades on the route.

Over the past four months, PennDOT and NS have developed an operating agreement framework and finalized the necessary infrastructure improvements. A “final definitive agreement” is slated to be developed by the end of this year, they said; once executed, construction can begin. The new service is anticipated to start within three years of the agreement’s execution.

“This is an excellent example of the positive solutions that government and business can engineer by working side-by-side toward the same goal,” NS Chief Strategy Officer Mike McClellan said. “Together, we are able to expand passenger rail access, while preserving a critical artery of our nation’s supply chain. This truly is a model for future public-private rail agreements.”