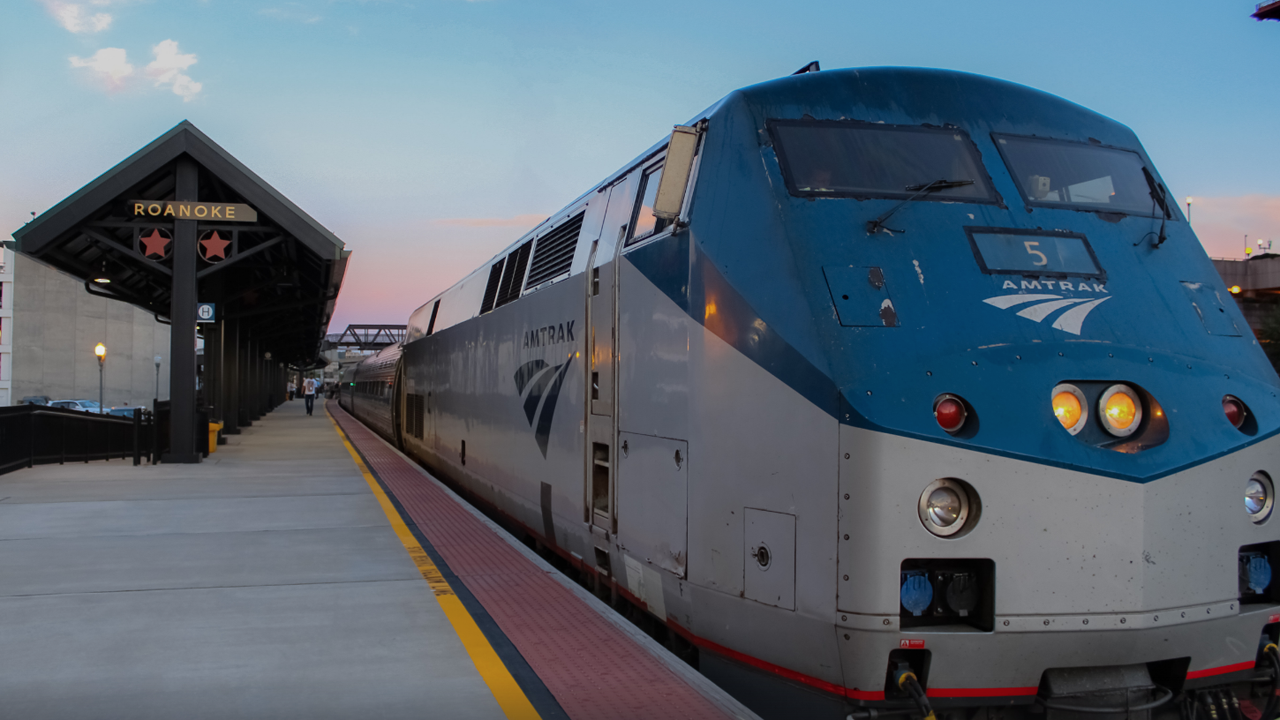 The Western Rail Initiative in Virginia calls for an additional round-trip train to Roanoke in 2022, and an extension of Northeast Corridor service from Roanoke to Christiansburg in the New River Valley in 2025.

The Commonwealth of Virginia and Norfolk Southern (NS) have reached a $257.2 million agreement that will increase existing Amtrak service to Roanoke and expand service to the New River Valley.

The agreement, known as the Western Rail Initiative, calls for:

• One additional round-trip train to Roanoke in 2022. It will depart Washington, D.C., in the morning and also serve Alexandria, Burke, Manassas, Culpeper, Charlottesville and Lynchburg. The service will complement existing Amtrak Northeast Corridor service that travels northbound from Roanoke in the morning and returns in the afternoon.
• An extension of Northeast Corridor service from Roanoke to Christiansburg in southwest Virginia’s New River Valley, upon completion of infrastructure improvements in 2025. It will mark the first time since 1979 that the area will have rail service, which is expected to add approximately 80,000 new riders in the first year.

To provide these services, Gov. Ralph Northam announced May 5 that the agreement includes:

• $38.2 million for the acquisition of approximately 28.5 miles of right-of-way and track from the Salem Crossovers west of Roanoke to Merrimac (Christiansburg).
• $219 million for Roanoke Yard improvements; a 7-mile siding from Nokesville to Calverton; the creation of a 22-mile continuous double-track corridor from Manassas to Remington; and improvements from Salem to Christiansburg, including signaling and track upgrades, a maintenance facility, a passenger platform, and other infrastructure work along the Route 29/Interstate 81 corridor.

The Commonwealth and NS “will continue to work to finalize definitive legal agreements, with execution planned by the end of 2021,” the Office of the Governor reported.

Also on May 5, Gov. Northam ceremonially signed Senate Bill 1212 and House Bill 1893, which earlier this year created the New River Valley Passenger Rail Station Authority to assist the Commonwealth with the creation of and support for passenger rail in the region. The Commonwealth plans to partner with the Authority to fund the construction of a station building, parking and roadway access for the station, according to the Office of the Governor.

“Bringing passenger rail service back to the New River Valley will fuel tourism, drive economic growth and create new opportunities for the region’s 180,000 residents and 40,000 college students,” Gov. Northam said. “A key part of our Transforming Rail in Virginia program, the Western Rail Initiative will support critical infrastructure improvements necessary to modernize our transportation system and connect communities across the Commonwealth. This agreement is the result of collaboration among many partners, and we look forward to continuing this important work to enhance mobility in an equitable and environmentally sustainable way.”

“Virginia and Norfolk Southern worked cooperatively to reach the Commonwealth’s goal of expanding passenger rail service in the New River Valley, while also preserving the vital role these lines play in delivering goods and materials that drive the regional economy,” NS Chairman, President and CEO James A. Squires said.

“The people of the New River Valley have demanded passenger rail for years because they know what an economic boon it will be for their community,” said Sen. John Edwards (D-Va. District 21). “It will make it easier for students to attend Virginia Tech, for families to visit, and for Hokie alumni to return for game days and events throughout the year. This service also forms a vital connection to Virginia Tech’s Innovation Campus in Arlington, and will be a second train each day through Roanoke, which has been one of the most successful lines in the country since it launched in 2017. I’m thankful for the Governor’s leadership in pushing this across the finish line, and I congratulate everyone in the community who worked to make this a reality.” 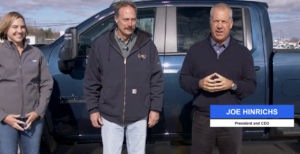