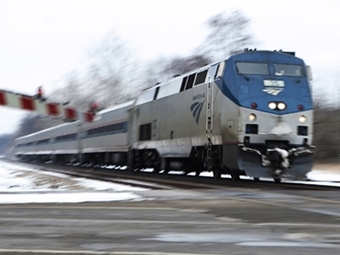 Service between Indianapolis, the state capital, and Chicago will be reduced to a thrice-weekly service each way, protected by Amtrak’s long-distance Cardinal, which links Chicago and Indianapolis with Washington, D.C. The route also serves the Indiana cities of Crawfordsville, Lafayette (and by extension neighboring West Lafayette), Rensselaer, and Dyer, which have lobbied strenuously for keeping the train operating.

Indiana DOT said Friday it had failed to reach an agreement with Amtrak and Chicago-based Iowa Pacific Holdings that would allow the service to continue.

The move is symptomatic and symbolic of Amtrak’s continued struggle to expand service in the U.S. Midwest, and particularly routes involving its Chicago Hub, long seen by rail advocates and even some Amtrak critics as woefully inadequate.

INDOT last year was unable to come to terms with any private-sector operator of passenger service, and subsequently was unable to reach agreement with Amtrak on continuing the service. Last January the state did grant Amtrak an extension through April 15 in hopes of reaching an agreement.

The turmoil was spurred by a congressional requirement making states responsible to help cover operating and maintenance costs of short-distance trains on routes shorter than 750 miles, except for Amtrak’s Northeast Corridor.

INDOT Commissioner Karl Browning, in making the announcement, said the state would not move to act as a railroad and cover such costs because it owns none of the right-of-way or passenger equipment. “Requiring a redundant layer of bureaucracy would not create improvements in passenger rail service or safety, it would only increase taxpayer costs,” he stated.

“Daily Amtrak service to Indianapolis does not have to end in April. Amtrak has offered to continue to operate the train on a month-to-month basis [and] is ready, willing, and able to continue to provide safe and reliable service using one of the proven models we’ve used in other states. We have shown how the quality of the passenger experience can be improved by demonstrating modern Wi-Fi and business class seating. We have the expertise in working with the host railroads and have repeatedly offered to be the state’s and the communities’ partner in advancing plans to improve the travel time and the reliability of the service.

“Experience has proven that losing the foundation that daily service to central Indiana now provides will make it much more difficult and expensive to create a true intercity passenger corridor in the future,” Boardman said. “Amtrak made it clear in a recent meeting in Washington with Lafayette-area officials that ways to improve this service are within the state’s reach, with Amtrak as a proven partner.” 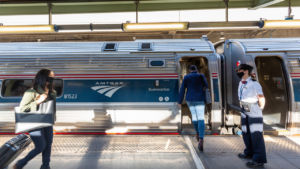 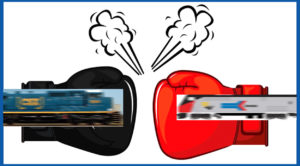 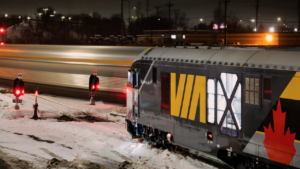 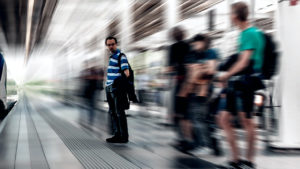