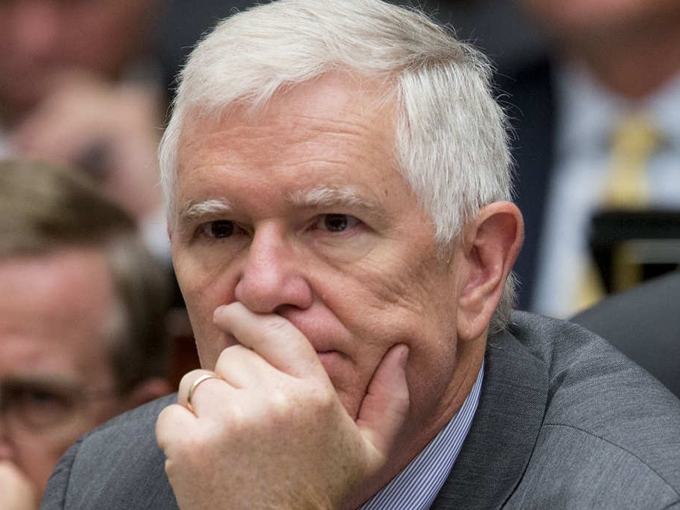 The U.S. House of Representatives late on Sept. 6, by a 128-293 vote, rejected an amendment offered by Rep. Mo Brooks (R-Ala.) to eliminate $1.1 billion in federal subsidies for Amtrak as part of its Fiscal Year 2018 federal budget bill.

According to Washington D.C. media outlet Politico, a bipartisan coalition united in opposition to Brooks’ attempt to defund Amtrak. The Alabama congressman, a member of the House Freedom Caucus who failed to advance in the Alabama Senate Republican primary last month, argued that Amtrak subsidies are “unnecessary.”

“[W]hat policy justification is there for forcing Americans who don’t use Amtrak to subsidize the travel of Americans who do use Amtrak? I know of none,” Brooks said during House floor debate. “We don’t give these kinds of subsidies to people who ride on airplanes.”

(Editor’s note: “We” do indeed provide subsidies to airline passengers through federal funding of the national air traffic control system.)

Rep. Mario Diaz-Balart (R-Fla.), chairman of the House Appropriations subcommittee that oversees the U.S. Department of Transportation, countered that Brooks’s amendment would be “counterproductive,” because eliminating Amtrak’s federal subsidies would result in higher costs. “This bill is not just arbitrary decisions,” he said. “You see, we held hearings. And we carefully scrubbed each account to make sure that the reductions that we made were responsible and that were actually going to result in reductions. This is not the right way to do it. It is not prudent to eliminate an entire transportation option, by the way.”

According to Politico, the House is expected to pass a government spending package later this week, prior to an expected longer-term bill at the end of the year. The temporary package would be a three-month stopgap bill lasting into December to avert a government shutdown on Oct. 1. More than 900 amendments were submitted to the spending package, but House Republican leaders are only allowing select proposals to get floor time. 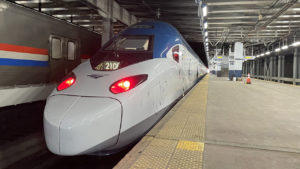