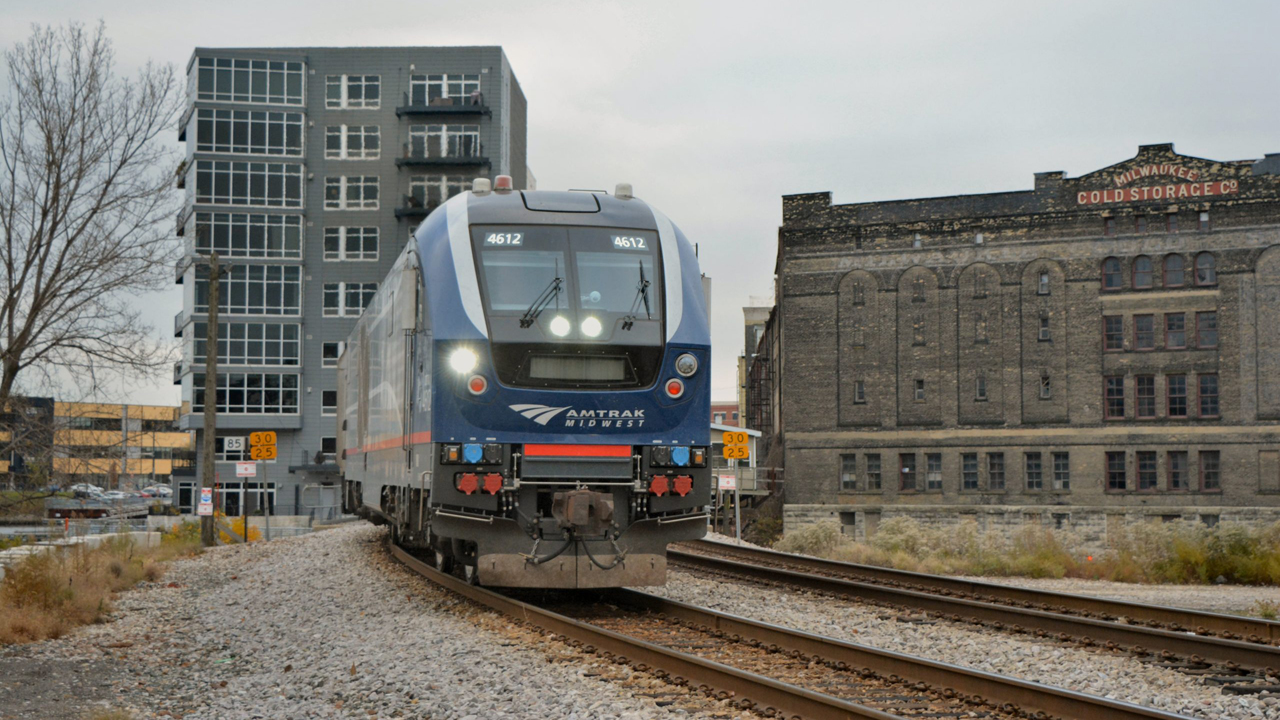 Beginning May 23, Amtrak and its partner state transportation departments will restore all Hiawatha Service round-trips between Milwaukee, Wis., and Chicago, Ill.

The Federal Railroad Administration (FRA) will make available to Amtrak more than $1.69 billion in COVID-19 relief funding, provided under the American Rescue Plan (ARP) Act of 2021.

The funds from the ARP Act, signed into law March 11, “will be used primarily to offset the loss of ticket revenue that Amtrak uses to operate its trains and maintain its infrastructure,” FRA reported April 27.

FRA has obligated $969.4 million for the Northeast Corridor (NEC) and $728.6 million for the National Network of state-supported and long-distance intercity passenger routes “as mandated by Congress to prevent, prepare for and respond to the coronavirus.”

At least $109.8 million of the funding package will be used to help states and commuter railroads cover their share of capital costs associated with NEC use. In addition, $174 million must be used to “offset amounts that states are required to pay for covered state-supported routes along the National Network,” according to FRA, which notes that such funds will help states “by covering their share of costs to have Amtrak operate state-supported service.”

As part of the grant agreement with Amtrak, FRA requires the railroad to report on the number of furloughed employees recalled to service and to provide a schedule for the expected recall of all furloughed employees. Amtrak has already begun recalling employees, FRA said, and plans to restore long-distance service starting in late May. (Amtrak recently announced that beginning May 23, it would be restoring all Hiawatha Service round-trips between Milwaukee, Wis., and Chicago, Ill., with its partner state transportation departments.)

“The timing of this funding is essential to helping ensure that Amtrak is able to quickly return to service supporting the nation’s transportation needs and recovery from the COVID-19 pandemic,” said FRA Acting Administrator Amit Bose, who will be the nominee for FRA’s top post, the White House reported April 23. “For our part, we are committed to transparency and are requiring enhanced reporting from Amtrak to show how funding from the American Rescue Plan is being efficiently and effectively used to respond to present challenges.”

Public transportation’s $30.5 billion under the American Rescue Plan Act became available during the week of March 28.