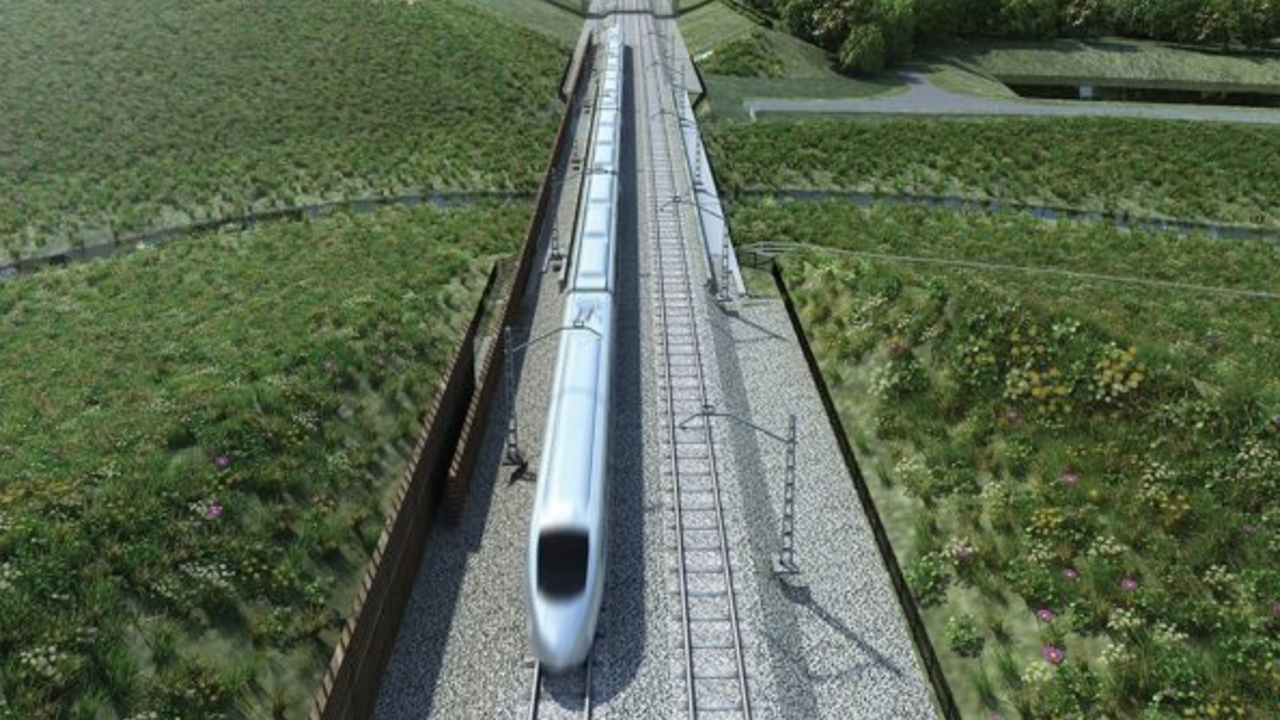 The proposal will compete with a planned hyperloop line between the cities.

The partnership has proposed the project through the government of Alberta’s Unsolicited Proposal (USP) Framework, and secured a Memorandum of Understanding (MOU) from Alberta Transportation, laying the foundation to cooperatively advance the development of the project.

“The notion of high-speed rail—a proven technology around the world—connecting Edmonton, Red Deer and Calgary in Alberta is not new, but we believe that its time has come,” said Jeffrey Hansen-Carlson, Director of EllisDon Capital and Project Director for Prairie Link. “We have built a team with both the capacity and faith in the future of our province to advance it in a meaningful way for Albertans.”

“Since this is a private-sector initiative, it is very important to us that we continue to maintain positive and solution-orientated day-to-day relationships with the great people that work for the government of Alberta,” said Joey Comeau, COO and Executive Vice-President of EllisDon Capital and Chair of the Board for Prairie Link.

The announcement of the high speed line could see it competing with hyperloop, after TransPod released the results of a feasibility study for a proposed new hyperloop line between Edmonton and Calgary.

TransPod signed an MOU with the government of Alberta in August 2020 to support the ongoing research and development of the TransPod system. The C$1 billion (US$800 million) system is envisioned to carry passengers at more than 600 kmh (373 mph).

As part of this collaboration, Alberta Transportation is working with TransPod officials to identify suitable land that can safely accommodate a test track, and is participating in discussions with prospective institutional investors to bring private investment into the region.

For detailed data on high-speed lines around the world, subscribe to IRJ Pro.