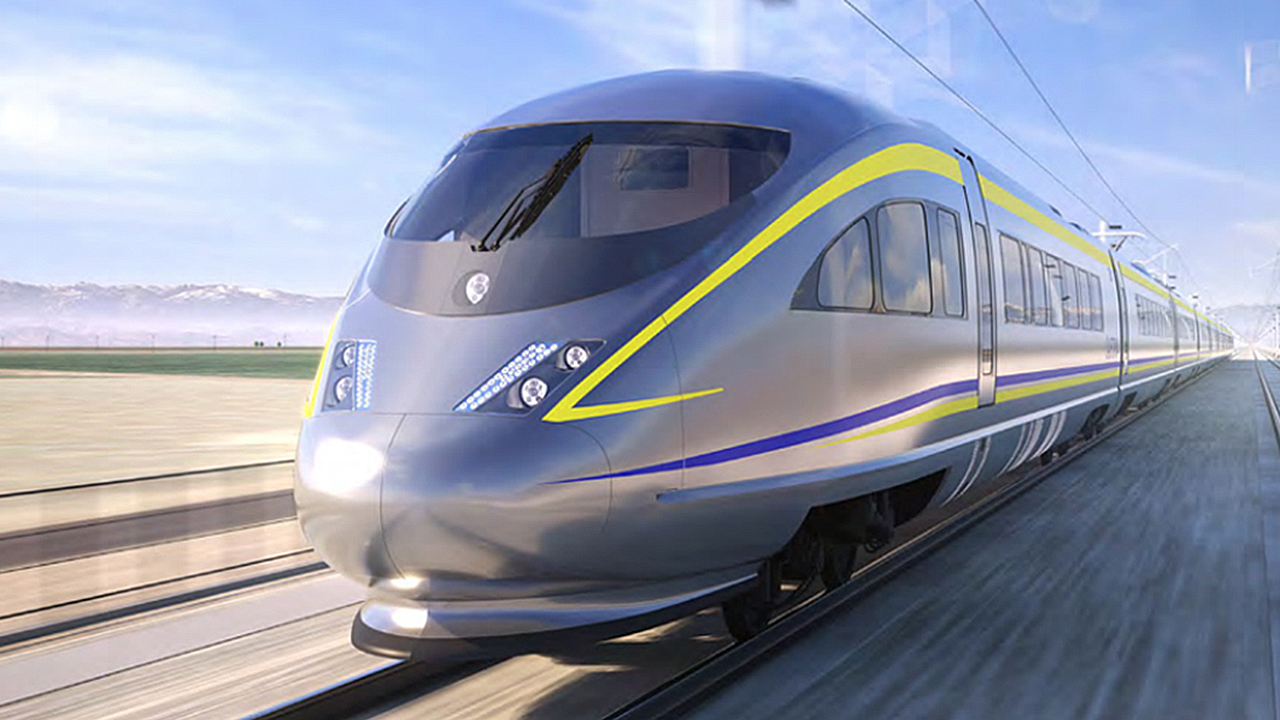 The Biden Administration and the State of California on June 7 reached a settlement to restore a $928.6 million grant agreement that Donald Trump had tried to kill—an action that prompted a lawsuit.

Negotiations commenced in March 2021 to settle a lawsuit suit filed in 2019 after Trump had pulled project funding. California’s lawsuit claimed the USDOT lacked legal authority to withhold the $929 million the Obama Administration allocated a decade ago, but had remained unused. Trump and his Congressional allies have repeatedly ridiculed the project, but President Biden strongly supports high-speed rail and has said that the U.S. deserves “the cleanest, safest and fastest rail system in the world.”

The California High-Speed Rail Authority and the Federal Railroad Administration have agreed to restore the grant immediately, according to the settlement agreement:

A notice of voluntary dismissal by CHSRA and the state was filed in relation to the lawsuit.

“The U.S. Department of Transportation and the State of California have reached a final settlement to resolve the litigation over the Federal Railroad Administration’s (FRA) termination of its Fiscal Year 2010 Cooperative Agreement with the California High-Speed Rail Authority (CHSRA),” FRA said in a statement. “This settlement agreement follows intensive negotiations between the parties and reflects the Federal government’s ongoing partnership in the development of high-speed rail. It also underscores CHSRA’s commitment to deliver this transformative infrastructure project. The Department is excited about reestablishing this important relationship with the State of California and is committed to fulfilling its oversight responsibilities. This settlement is an important step in advancing an economically transformational project in California.”

Project cost estimates range from $69 billion to $99.8 billion, with completion of the San Francisco-Los Angeles system anticipated in the 2030s.