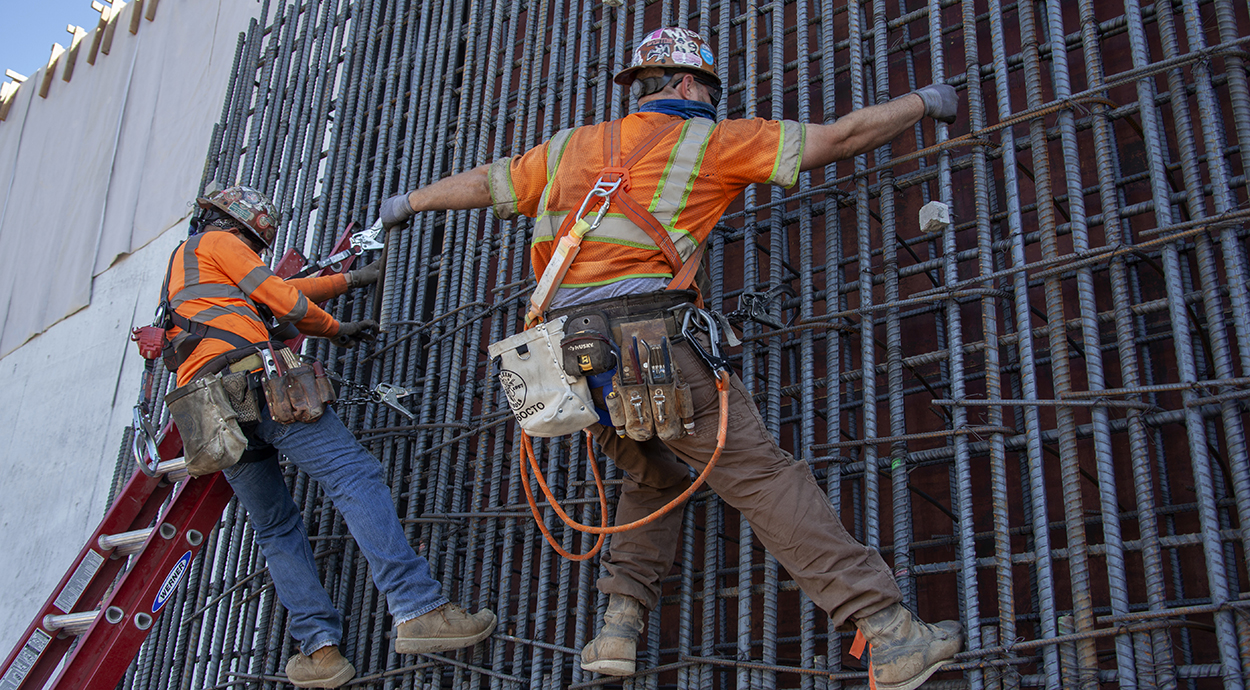 The California High-Speed Rail Authority (CHSRA) on April 28 certified the Final Environmental Impact Report/Environmental Impact Statement (EIR/EIS) for the approximately 90-mile San Jose to Merced section in Northern California, approving the project. The move “is a critical milestone that moves the project section closer to being ‘shovel ready’ for when pre-construction and construction funding becomes available,” CHSRA said.

“This action completes the environmental clearance for nearly 400 miles of the high-speed rail project’s 500-mile Phase 1 alignment from San Francisco to Los Angeles/Anaheim, including a contiguous stretch between Merced and Palmdale, plus January’s clearance of the Burbank to Los Angeles section,” CHSR said, calling the approval “the first certification of a project section environmental document in the Northern California region and the first in the San Francisco Bay Area.”

This project section will connect the existing construction in the Central Valley to San Jose’s Diridon Station, “slashing travel times and improving mobility in both regions,” CHSRA said. ”The high-speed rail system will make possible a trip from Fresno to San Jose in just one hour, compared to three hours by car today.”

The EIR/EIS certification “represents another major milestone and brings us one step closer to delivering high-speed rail between the Silicon Valley and the Central Valley,” CHSRA CEO Brian Kelly said. “The Authority is poised to make the vision of high-speed rail in the Bay Area a reality. We look forward to continued collaboration with our federal, state and local partners to advance the project in Northern California.”

The CHSRA Board of Directors selected Alternative 4 as the approved project alignment among the four alignment alternatives studied. This alternative “modernizes and electrifies the existing rail corridor between San Jose and Gilroy, allowing for both high-speed rail and Caltrain service,” CHSRA noted.East of Gilroy, the alignment includes more than 15 miles of tunnels through the Pacheco Pass in the Diablo Range. The CHSRA Board is expected to consider certification for the final environmental document for the San Francisco to San Jose project section this summer.