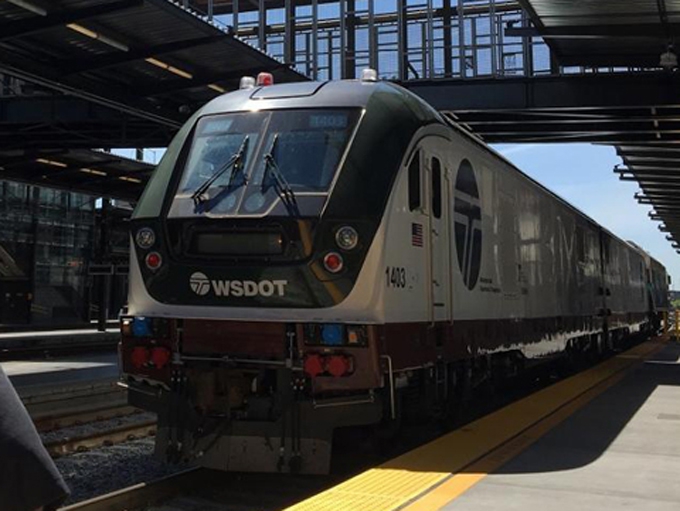 The newest locomotive to power Amtrak trains on the West Coast got its first official public showing over the weekend.

Fresh off its operating tests, the Washington State Department of Transportation unveiled the new Siemens SC-44 Charger diesel May 21 at the King Street Station in Seattle.

The Charger, built by Siemens at its Sacramento, Calif., facility, will soon be deployed on Amtrak’s Cascades service between Vancouver, B.C. and Eugene, Ore. The service is jointly operated by the WSDOT and the Oregon Department of Transportation.

The unit on display is part of a $59-million order of eight units by WSDOT. Six other states have also ordered the Charger, which features a Tier IV 16-cylinder, 4,400-hp Cummins prime mover. 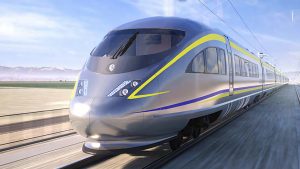 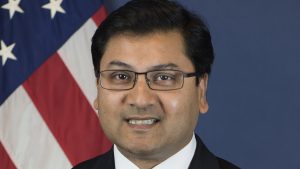