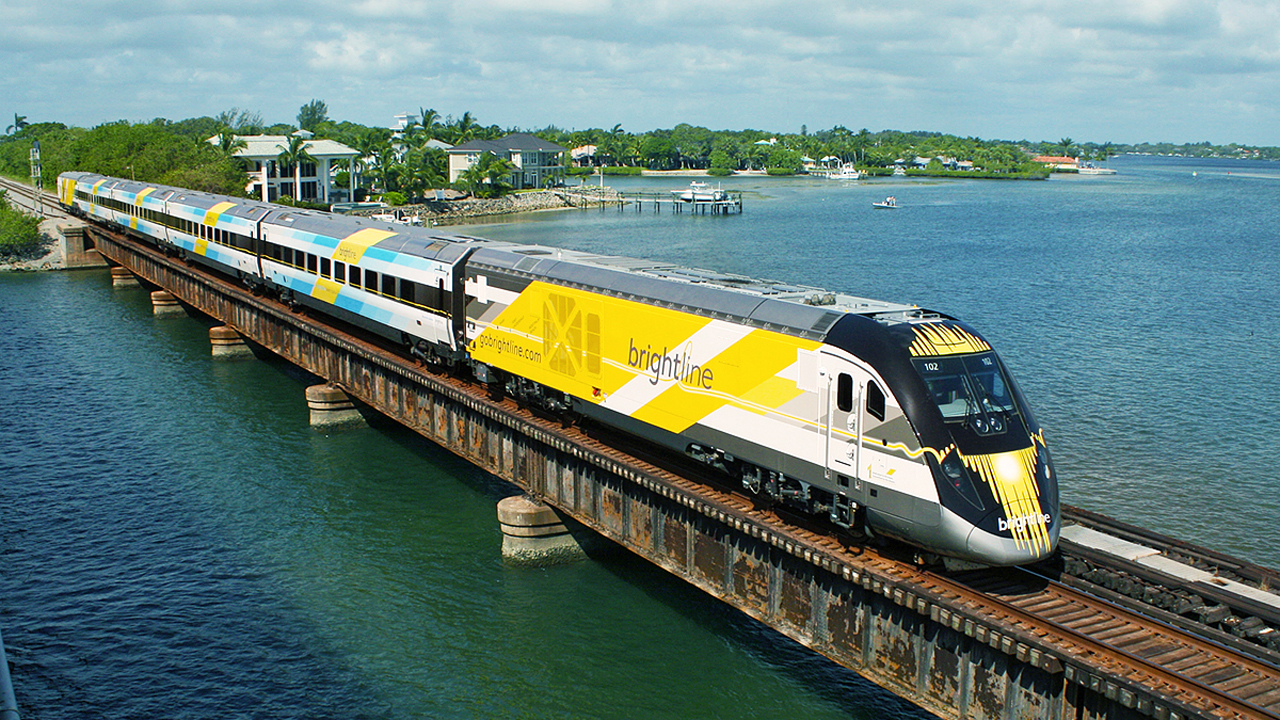 Brightline service will resume Nov. 8, following suspension on March 25, 2020, due to the pandemic.

Brightline, whose parent company is Fortress Investment Group, “has already sold $2.7 billion of debt for the $6 billion project,” according to Bloomberg L.P. It “plans to seek formal authorization from a Florida agency needed to access the financing within a ‘couple weeks’ and market the bonds shortly afterward,” reported Bloomberg L.P. after a call with CEO Michael Reininger. “The issuance will be the last such financing for the line, he said.”

Brightline announced late last month that it would restore service on its Phase I, 67-mile line between Miami, Fort Lauderdale and West Palm Beach on Nov. 8, following a suspension on March 25, 2020, due to the pandemic.

“Brightline is also working on commuter rail initiatives with Miami-Dade and Broward counties,” Bloomberg reported. “Fees from those commuter partnerships would be collateral for the new debt, Reininger said. The company also plans to allocate about $100 million from the sale’s proceeds to cover the interest to bond holders through January 2023. ‘We think it’s going to be attractive for the bond market,’ Reininger said.”