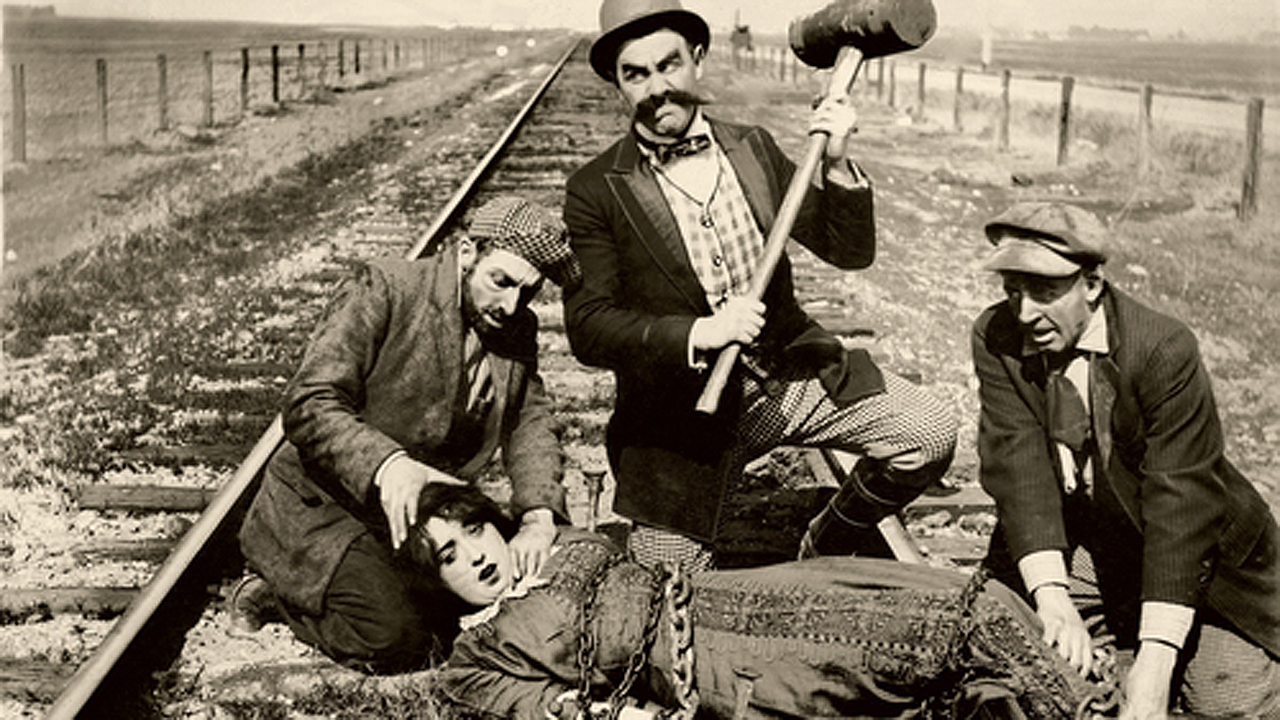 The column’s alarmist predictions of delays to “priority shipper freight” ignore the fact that the proposed legislation would make no change whatsoever in freight railroads’ legal obligations regarding Amtrak. The federal law requiring preference, on the books for more than 45 years, codifies the pre-Amtrak practice of prioritizing passenger trains that is essential for viable passenger rail operations. Freight railroads can apply for an exception should preference for Amtrak materially lessen the quality of their freight service—but no railroad has ever done so. For the most part railroads have complied with the law, without any harm to shippers.

Indeed, the railroads that are most successful in competing with trucks are, not coincidentally, at the head of the class when it comes to on-time passenger train operations. For example, BNSF was second among the six Class I’s in the most recent host railroad “report card” Amtrak publishes on its website. Florida East Coast, renowned for its ability to attract short haul intermodal traffic, accommodates 34 intercity Virgin Trains passenger trains a day on its Miami-to-West Palm Beach main line, more than Amtrak operates on any freight railroad-owned line. Well-run railroads operate their priority trains–including Amtrak trains–on time.

The column’s suggestion that shippers urge federal policymakers to fund “dedicated Amtrak train schedule recovery tracks” makes no sense. For one thing, dedicated tracks would rarely be used–Amtrak accounts for only about 4% of train-miles on Class I railroads. On the majority of its National Network, Amtrak operates a single daily round trip or less. Even the hourly Virgin Trains service operates on tracks shared with high volume, reliable freight operations on which capacity has been added, at speeds that will increase to 110 mph when service is extended west toward Orlando.

There are better rail projects for federal and state governments to invest in, such as adding track capacity on shared tracks to improve reliability of Amtrak and freight service and provide room for growth in both. Although the column complains that Amtrak doesn’t pay freight railroads enough, it ignores the billions of dollars that Amtrak, the federal government and Amtrak’s state partners have invested to increase rail line capacity on nearly all of Amtrak’s routes. Because there is presently no means for Amtrak to enforce its preference rights, Amtrak trains continue to experience major delays on some of the very freight railroad-owned lines that have benefited from these investments.

For example, between 2011 and 2017, the federal government invested $197.4 million on the 33-mile line between Porter, Indiana and Chicago for new sidings and a mile-long flyover to improve the reliability of Amtrak service. But rather than declining, delays to Amtrak trains on that line due to freight train interference have gotten much worse: 63% higher last year than in 2011. As a result, 66% of Amtrak’s passengers on Chicago-to-Detroit/Pontiac trains arrived late at their destination last year. No freight shipper would tolerate such unreliable rail service–and neither will Amtrak, its passengers, Congress or the states that fund Amtrak’s state-supported services. The railroads that ignore Amtrak’s preference rights must be required to obey the law.

Abysmal on-time performance due to failure to give Amtrak trains preference threatens the continued operation and expansion of many of Amtrak’s National Network routes and damages the public perception of the railroad industry. Passenger trains are railroading’s public face. When they consistently run many hours late, passengers, elected officials and the media take notice. Inciting shippers to do battle with railroads–passenger or freight–hurts our industry and detracts from the message we should be communicating together to policymakers.