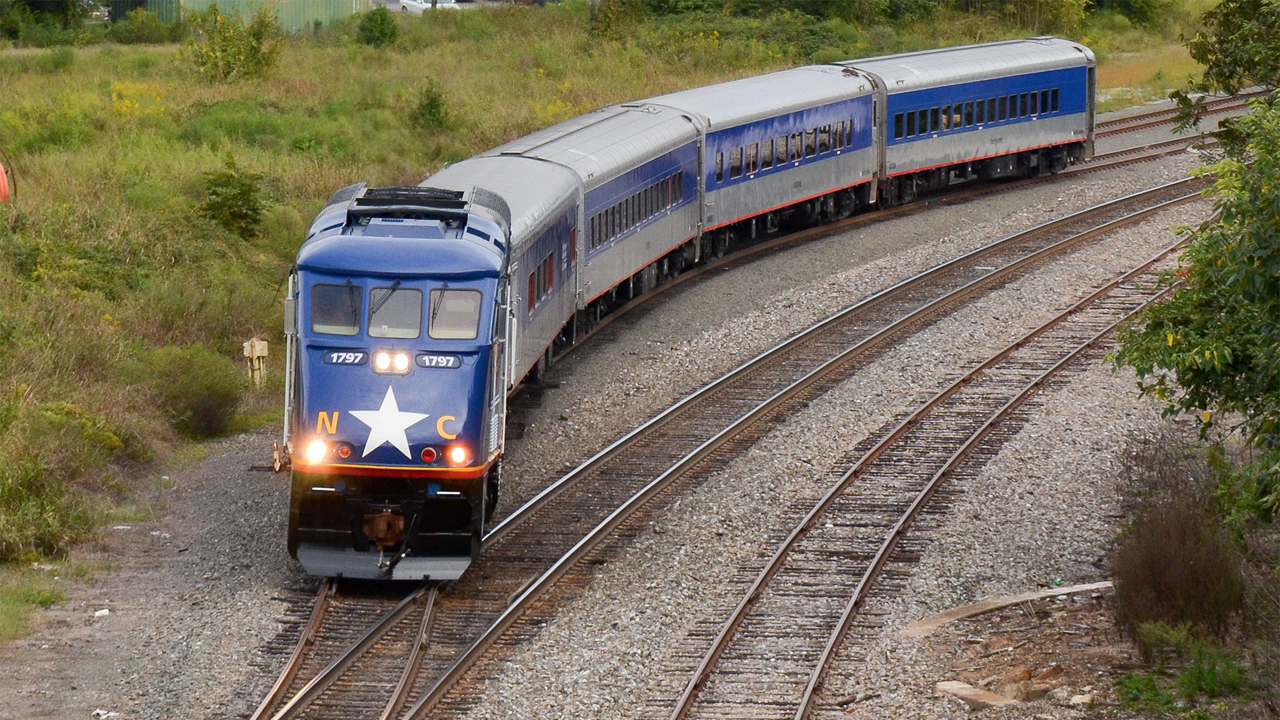 The Amtrak OIG on Feb. 2 released a new report: “GOVERNANCE: Amtrak Has Begun to Address State Partners’ Concerns About Shared Costs But Has More Work to Do to Improve Relationships.”

Amtrak has more work to do to improve relationships and trust among its state partners regarding cost-sharing, a new Amtrak Office of Inspector General (OIG) report has found.

Amtrak and its 20 state partners operate 28 routes across 17 states. These state-supported routes carried 15 million riders in fiscal year 2019—nearly half of the company’s total pre-pandemic ridership and about a quarter of its total revenue (approximately $800 million), according to OIG, which released its latest report on Feb. 2 (download below).

One-third of state partners “have low trust around cost-sharing issues,” OIG said, noting that the “resulting tensions have consumed significant time and effort and may hinder progress on issues beyond cost-sharing, like improving and expanding service.” (Amtrak has proposed adding dozens of new corridors and state-supported trains to its network between now and 2035 in its Amtrak Connect US plan. And its first service expansion, between New Orleans and Mobile, is now under consideration by the Surface Transportation Board.)

While Amtrak has addressed some of the longstanding cost-sharing concerns—including “providing greater access to detailed company cost data” and improving communications about changes that impact state partner bills—three challenges persist, OIG reported. They are:

To tackle these challenges, OIG recommended that Amtrak:
• Work with state partners and FRA “to clarify which decisions affecting states’ costs the company must control and the level of support the company can provide.”
• “[C]larify and document decisions about the relationship between costs and service and how to handle capital costs.”
•  “[T]ake steps to better assure state partners that their bills are accurate, such as documenting the cost-calculation and bill-development process and sharing this information with them.”

“We recognize that each state partner has unique needs for rail service, making it difficult to agree on all issues,” OIG said. “Nevertheless, the ongoing congressionally mandated discussions about the cost-sharing methodology offer a meaningful opportunity to begin resolving the challenges we identified.”

The Infrastructure Investment and Jobs Act—signed into law on Nov. 15, 2021—requires that the State-Amtrak Intercity Passenger Rail Committee revise the Section 209 Cost Methodology Policy that governs the allocation of costs of state-supported routes between Amtrak and states. “We know some states have concerns about the appropriateness, accuracy and transparency of some of the cost allocations under the current 209 Policy,” Amtrak President and CEO Stephen Gardner testified at a December 2021 hearing of the House Committee on Transportation and Infrastructure’s Subcommittee on Railroads, Pipelines, and Hazardous Materials. “Now is the time to update and improve the policy to support service growth and create higher degrees of predictability and control for both our state partners and Amtrak.”

OIG concluded that in commenting on a draft report, Executive Vice President/Chief Marketing and Revenue Officer Roger Harris “agreed with our recommendations and identified actions the company plans to take by October 31, 2023, to implement them.”