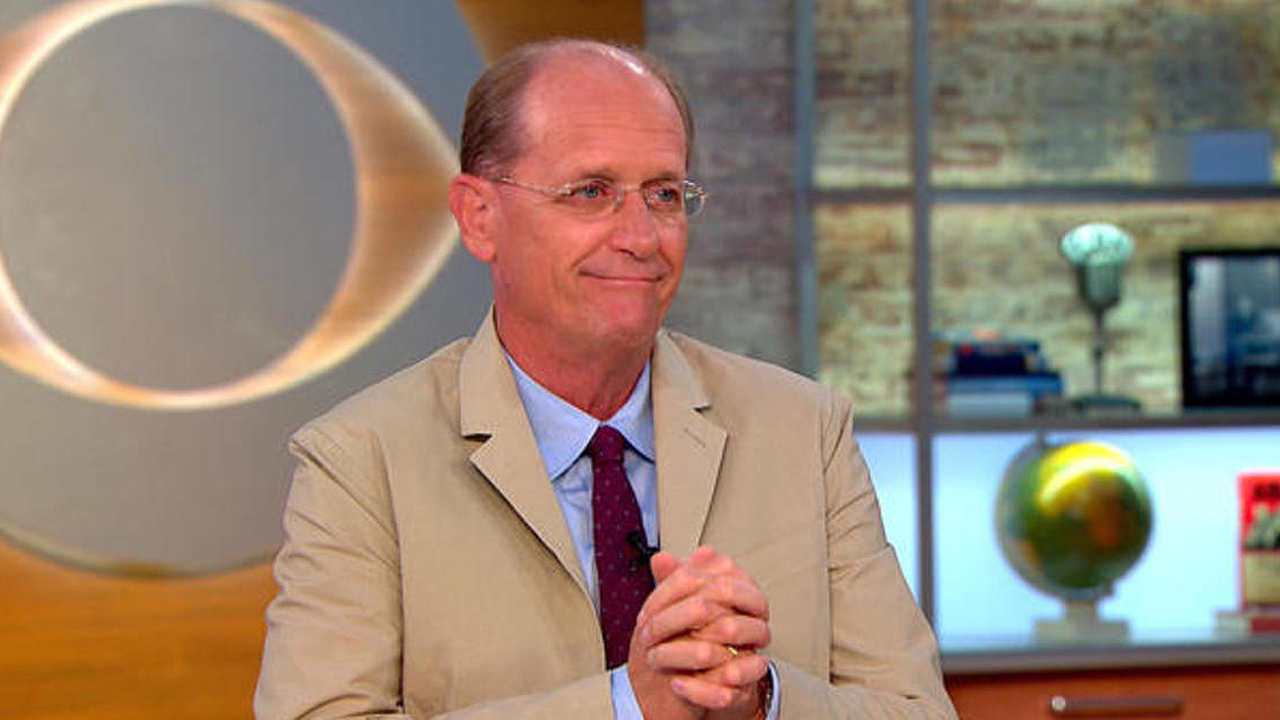 In the midst of controversy surrounding scale-backs in meal services; widely held beliefs that current management is targeting long-distance trains for elimination, or at the very least, truncation; and accusations of questionable accounting methods, Amtrak on Nov. 16 announced preliminary “record revenue and earnings” for its fiscal year ended Sept. 30, 2018. “Strong management and improved product delivery and customer service led the company to its best operating performance in company history, despite challenges during the year,” Amtrak said.

Amtrak said Northeast Regional and State Supported lines saw growth in ridership, while Long Distance service was down 3.9% “due to the hundreds of trains truncated or canceled due to weather events, infrastructure outages, planned repairs and poor on-time performance across much of the host railroad network used by Amtrak trains. In response to two significant derailments early in FY2018, Amtrak began implementation of a Safety Management System (SMS), a proven safety program that anticipates and mitigates risk, and continued its aggressive efforts to implement Positive Train Control (PTC).”

The $1.46 billion in capital includes “state-of-good-repair work on the Northeast Corridor (NEC), equipment refreshes, station upgrades, technology improvements and other customer-friendly benefits that support the long-term future and growth of intercity passenger rail.”

“We made significant advancements to improve safety and the customer experience, posting our best operating performance in company history” said Amtrak Board Chair Tony Coscia. “We remain on track to cover total operating costs from ticket and other revenues in the next few years, which will allow us to focus funding on business improvements and expansion (8).”

“With refreshed train interiors, improved amenities and renewed stations and infrastructure, our customers are noticing a difference,” said Amtrak President and CEO Richard Anderson. “We are continuing to make passenger rail the preferred mode of travel for business and leisure.”

(3) Private, portable cubicles for breast-feeding mothers not much bigger than an ADA-sized porta-a-potty. A nice touch, though.

(4) The Trump Administration so far has refused to provide any federal funding for the Gateway Program.

(5) Cold boxed meals instead of hot food served in a dining car. Various Amtrak sources have told Railway Age that the brand-new CAF USA-built Viewliner II dining cars—part of a multi-million-dollar-order for baggage cars, sleepers and diners—are having their expensive cooking equipment removed and undergoing conversion into lounge cars.

(7) Laying people off and giving those who are left more responsibilities. For example, Amtrak is closing its Riverside, Calif., reservations center in January, laying off 550 people. According to a report in the Riverside Press-Enterprise, Amtrak Executive Vice President and Chief Marketing Officer Tim Griffin said in a Nov. 14 internal memo to employees that operations in Riverside would be consolidated with its reservation center in Philadelphia. “By consolidating our operations, we will be able to use our resources more efficiently, lower overall operation and utility costs and require less managerial staff,” he wrote. “Employees, with the exception of managers, can apply for work in Philadelphia.” Griffin also noted that about 90% of Amtrak’s customers now book their travel online and that over the past five years, the number of calls received at contact centers has declined by close to three million calls. He wrote that “at our busiest time, only 25% of our agents are on the phone at the same time.” Workers and union leaders who represent Amtrak employees claim Amtrak has contracted with a third-party operator in Florida and are paying workers there less money. The minimum wage in Florida is $8.25. Griffin’s email does not mention the outsourced operation. His memo said Amtrak will sell the Riverside facility. Sal Rodriguez, President of Local 2511 of the Transportation and Communication Union, which represents Amtrak workers in Riverside, said call center employees earn between $15 and $28 hourly. Rodriguez also confirmed Amtrak said it would be possible for some Riverside workers to relocate to Philadelphia, where operations will be expanded. “They know people are not going to want to leave their homes and families in this area and move to Philadelphia,” he said. Griffin’s memo stated Amtrak “will work with each employee individually to review their options going forward, which may include transferring to Philadelphia or pursuing open Amtrak positions, as their union contract permits.” Rodriguez added that he believes employees were misled this spring when told by the company that an outsourced operation would be created only to fill in when there was overflow work at existing call centers. “We thought that was just going to be to fill in the peaks and valleys,” he said. Amtrak spokesman Mark Magliari told the Southern California News Group in June that the company was “seeking a business process outsourcer (BPO) to allow us to better meet variable service demands and lower our costs. In general, Amtrak retains higher staffing levels to meet demand, and our costs far exceed industry norms. Moving to an operation supplemented by a BPO will significantly improve our overall operation. No employee will be laid off as a result of outsourcing.” Dan Thomas, a retired Amtrak employee who worked at the Riverside call center for 18 years, said the company “is not being forthright.”  He said Amtrak claims it needs only one call center but is not mentioning the Florida operation because it’s not staffed by Amtrak employees. “And the supervisors in Riverside went to Port St. Lucie, Fla., to train their replacements,” Thomas said. “I feel bad for those poor people out there.” The Riverside Press-Enterprise said that “an Amtrak spokesperson reached by phone would not respond to questions.” This is typical of the stonewalling, smoke-and-mirrors and outright hostility Amtrak has been showing to the press, trade or other, under Anderson, who, for the record, has refused interviews with Railway Age and other industry publications.

(8) This sounds a lot like the late George Warrington’s “Glide Path to Self-Sufficiency” line of hooey from 20 years ago.

A failure of public enterprise?

Amtrak’s Anderson not a random choice 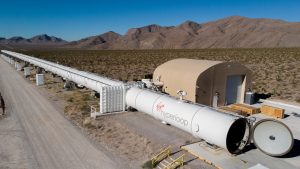 What’s the Status of Hyperloop Standardization?