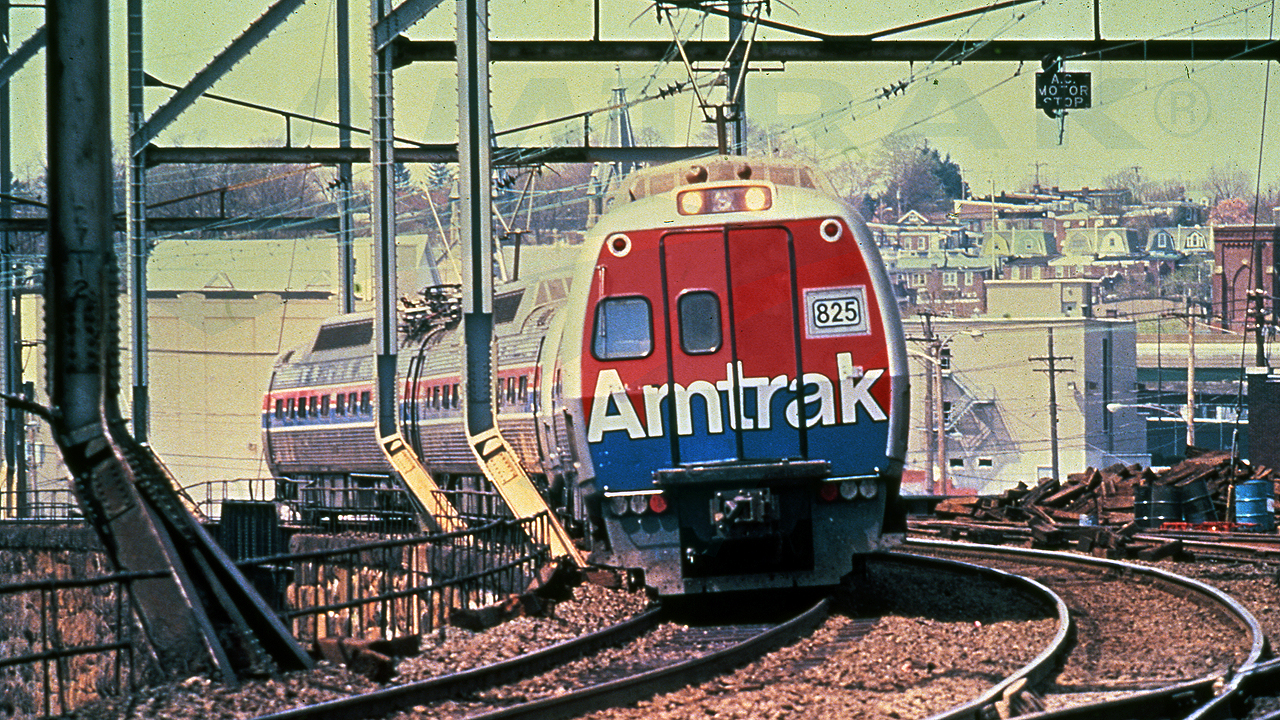 Amtrak took over Northeast Corridor Metroliner service from Penn Central in 1971. The electric-multiple-unit equipment was eventually converted into non-powered cab cars and trailers. They will be replaced under a new contract with Siemens Mobility. Amtrak photo

Siemens Mobility has been selected as the preferred bidder to replace a large portion of Amtrak’s aging single-level railcar fleet.

Slated for replacement is equipment that has been in service for many years, some of which dates to before Amtrak began operations in 1971: Amfleet I cars (late 1970s), cab cars converted from the original late-1960s Metroliner electric multiple-units, and Cascades service articulated Talgo cars from the late 1990s. They will all be replaced with a new fleet of 83 Intercity Trainsets (ICT). Accompanying the manufacturing contract will be a long-term service agreement for Siemens to provide technical support, spares and material supply.

Summer 2021 has been targeted for contract execution and notice to proceed, according to Amtrak, which reported that it “will spend the time between now and then continuing negotiations with Siemens for this generational procurement.”

Amtrak released a Request for Proposals (RFP) for the new trainsets on Jan. 18, 2019; and it expressed its intent to seek Amfleet I replacements in June 2018 with a Request for Information (RFI). The new equipment, which “will provide dual power in many instances and modern rail amenities,” is slated operate on the Northeast Corridor, Palmetto and various state-supported routes.

“This new state-of-the-art equipment will not only provide Amtrak customers with an enjoyable and efficient travel experience, it will also enable us to improve safety, increase passenger capacity and reduce carbon emissions,” Amtrak CEO Bill Flynn said.

In celebration of its 50th anniversary, Amtrak recently rolled out the first of six locomotives featuring new graphic schemes. The railroad has also released a map showing the services it would like to offer by 2035.