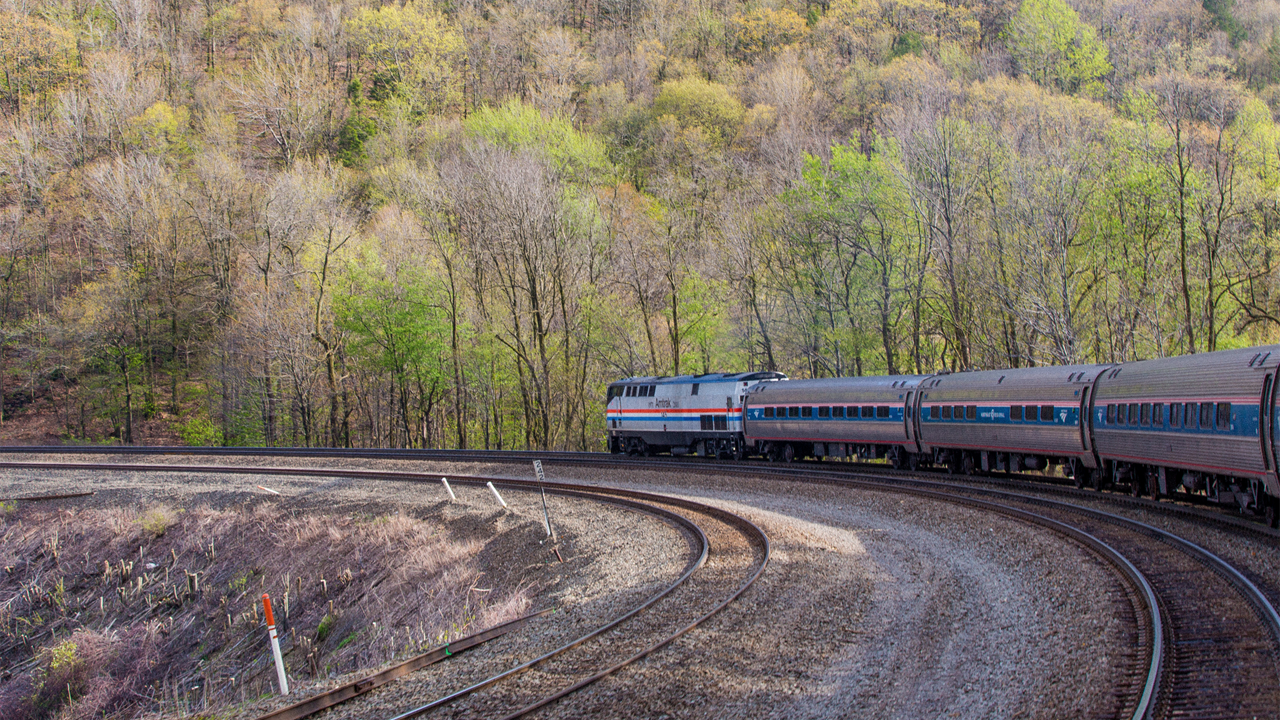 Using National Network and Northeast Corridor grants, Amtrak will make Americans with Disabilities Act, state-of-good-repair and track improvements at the Pennsylvanian-served station in Johnstown, one of Pennsylvania’s poorest cities.

Amtrak is investing $16 million to update the 105-year-old Johnstown Station, which is served by the Pennsylvanian, a PennDOT-supported route between New York, Philadelphia and Pittsburgh.

Using National Network and Northeast Corridor grants, Amtrak will make Americans with Disabilities Act, state-of-good-repair and track improvements at the station in Johnstown, one of Pennsylvania’s poorest cities.

Construction is slated to begin in October 2022.

The Amtrak funding and renovation work builds on a $24.45 million U.S. Department of Transportation RAISE grant for the Johnstown Iron-to-Arts Corridor Project. That project will help restore the Johnstown Station as a multimodal center with daily Amtrak, regional rail and bus transit services; and may include the installation of a visitors’ center and retail outlets in now-vacant portions of the station. It will also upgrade the CamTran Downtown Bus Intermodal Transportation Center and restore to full function the historic Johnstown Inclined Plane system. Additionally, the Johnstown Iron-to-Arts Corridor Project will connect the three transit hubs via the Main Street Greenway and Urban Connectivity Complete Street project, which includes pedestrian sidewalk improvements, trail connections, ADA upgrades, wayfinding signage, and lighting and stormwater management improvements.

“Making our stations accessible to all customers is a critical priority,” said Amtrak Assistant Vice President of Stations and Facilities George Holz, who noted that Amtrak is constructing, renovating, repairing and upgrading properties in Johnstown and throughout the United States with the U.S. Department of Transportation, Pennsylvania Department of Transportation, and the city of Johnstown, and with the support of Norfolk Southern. “Improvements to the Johnstown Station platforms, tunnels and track will ensure accessible, inclusive and safe experiences for everyone as they travel with us. Additionally, the vital overall support for Amtrak and intercity passenger rail from the just-signed Bipartisan Infrastructure Bill gives us added confidence and resources to make this important investment here and at other facilities around the country.”