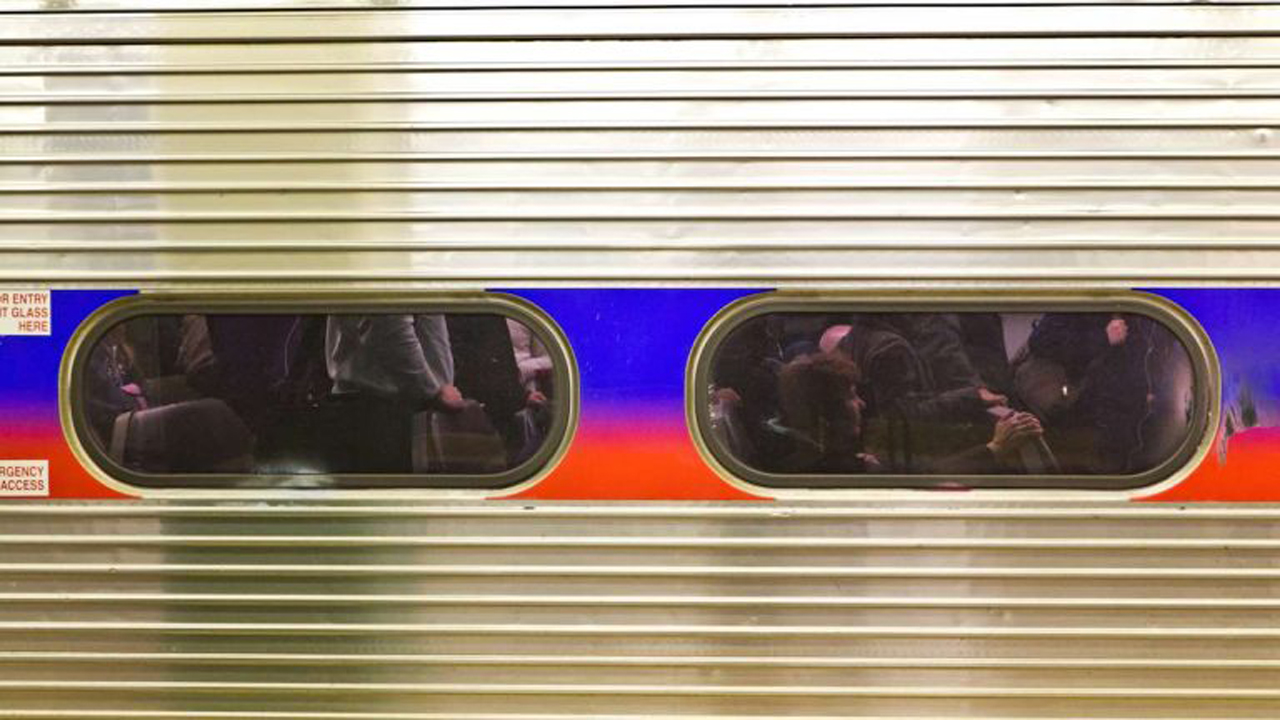 Had the provision—which no member of Congress admitted to sponsoring—not been excised after this column exposed the maneuver, it would have undermined VRE’s ability to seek Surface Transportation Board (STB) relief from Amtrak abuse.

In 2017, Amtrak sought to purge the common carrier status of Chicago Union Station (CUS) by merging it into Amtrak. The intent, says Metra, which carries 100,000 passengers weekly and accounts for 83% of CUS arrivals and departures, is to block Metra’s ability to seek STB relief were Amtrak to impose discriminatory access fees. A Metra challenge is pending before the STB.

SEPTA’s opposition relies on a congressional mandate laid out in at least three statutes—the 1973 Regional Rail Reorganization (3-R) Act, the 1976 Railroad Revitalization and Regulatory Reform (4-R) Act, and the 1981 Northeast Railroad Service Act (NERSA). They created and transferred to SEPTA and other NEC commuter railroads permanent rights to operate over the NEC and use the
passenger stations.

In exchange, SEPTA bears all station costs directly, and pays Amtrak for use of its tracks under congressionally established cost allocations. SEPTA says it invested more than $228 million over the past 15 years in station capital improvements. Amtrak pays nothing toward six stations SEPTA and Amtrak share.

If the federal regime that has governed NEC commuter operations for the past 40 years is overturned, SEPTA will be at Amtrak’s mercy, as Amtrak has attempted with VRE and Metra. Absent Amtrak’s consent, SEPTA would lose the right to operate commuter services over the NEC and, crucially, be unable to secure STB oversight of Amtrak terms affecting access.

Notable is that SEPTA’s lead counsel in this matter, Paul A. Cunningham, spent much of his career representing Class I railroads. He has lived with these statutes since working as a staff attorney for the Senate Commerce Committee where he helped draft the 3-R and 4-R acts. He later was counsel to Conrail when it was given the mandate to operate, and then transfer to SEPTA, commuter services once operated by the fallen flags consolidated into Conrail.

Unlike squabbles over substituting jelly sandwiches for hot meals, and adjusting routes and schedules to reflect budgetary realities and changing demographics, Amtrak, in dealings with commuter railroads, is engaging in incomprehensible pretensions to avoid its public interest obligations, shield itself from regulatory oversight and threaten, unchecked, commuter operators with service disruptions and even eviction unless they pony-up more cash.

Thuggish behavior intended to weaken other financially strapped public transportation entities so as to make Amtrak stronger is a reprehensible affront to public trust. Amtrak should be better than that. But with no sign of Amtrak remorse or abatement, Amtrak’s actions are overripe for congressional oversight and correction.

Amtrak Senior Executive Vice President and Chief Operating and Commercial Officer Stephen Gardner had this response, which was emailed by Gardner to Wilner:
“I can assure you we are not seeking to emulate our Robber Baron ancestors over here, and frankly, only someone with your knowledge and background could even come up with some of the theories you’ve postulated.
“[Regarding Virginia Railway Express], defining the NEC to the Virginia Avenue interlocking was a way of trying to clarify that the newly contemplated Federal Railroad Administration Northeast Corridor grant program would apply just to the publicly owned portions of the Corridor. Since, as you know, the NEC is defined in statute in the most general geographic terms, there was no statutory distinction between our ownership, ending at the interlocking and where the CSX portion began in D.C. A very simple and boring answer.
“Our Chicago Union Station action was simply about removing the extra general and administrative (G&A) expenses associated with a redundant corporate entity, nothing more sinister. Metra’s actions are all about trying to obfuscate the incredible deal they have been getting as the majority users and minimal funder of their most important station location, and deferring the soon-to-come day where they, like their NEC brethren, need to pay their fairly allocated share of operating and capital costs.
“And, as for SEPTA, you’ll see our filing …” 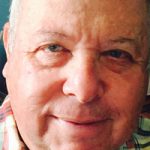