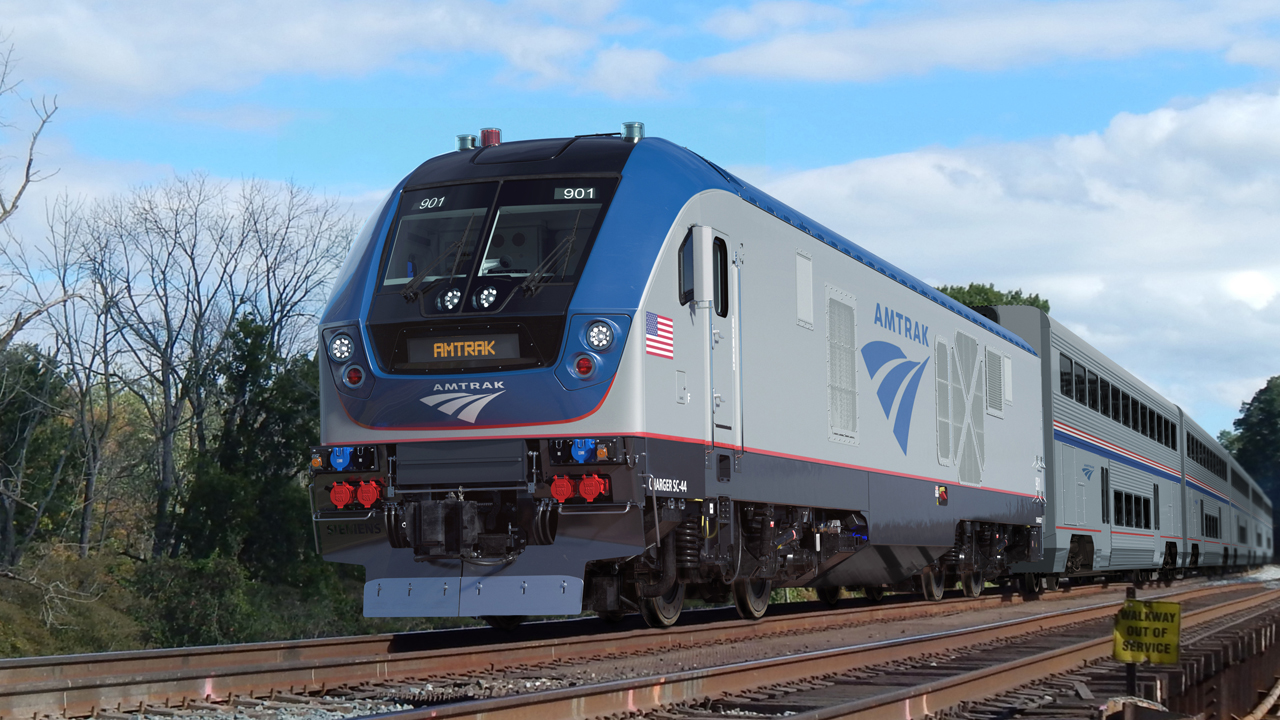 The initial order contract covers the Tier 4 locomotives and associated services, to be deployed principally on Amtrak’s Long Distance train services, with options to purchase more for use on some state-supported routes and for future growth.

The new locomotives generate 4,400-horsepower through a 16-cylinder Cummins QSK95 diesel engine, and are geared for a top speed of 125 mph. The Alternating Current electrical propulsion system is paired with the latest Tier 4 emissions technology, reducing nitrogen oxide by over 89% and particulate matter by 95%, and providing an average of 10% savings in diesel fuel consumption. The units will come equipped with Positive Train Control safety technology. 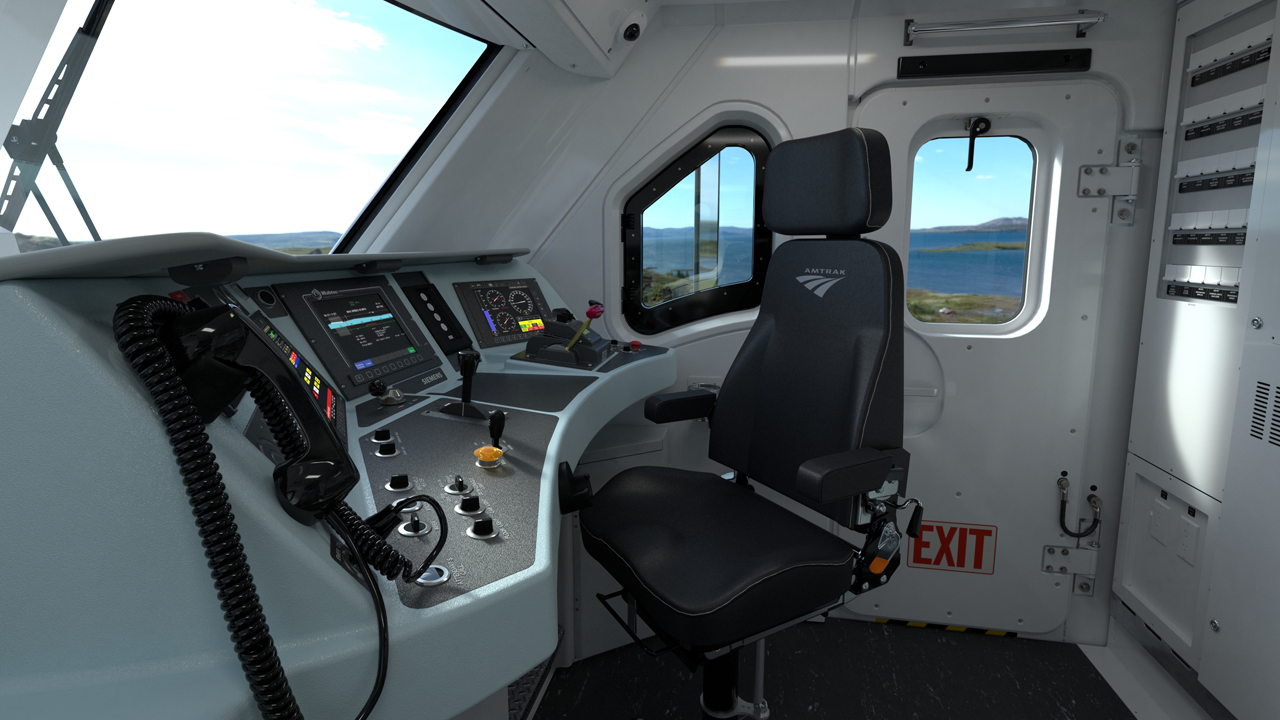 The Chargers are set to displace GE Transportation Genesis P40 and P42 locomotives on the Amtrak roster, some up to 25 years old. A total of 321 units were built for Amtrak, Metro-North Railroad, and VIA Rail of Canada.

Maintenance activities across the network will be supported by a supplemental multiyear Technical Support Spares Supply Agreement (TSSSA).

Amtrak said it is paying for the new locomotives through available funds and will comply with Buy American provisions. The fleet will be built at Siemens Mobility’s manufacturing plant in Sacramento, Calif.

Chargers are currently operating in several state-supported Amtrak routes in California, Illinois, Wisconsin, Missouri, Michigan, and Washington. A version of the Charger also is pulling trains for the former Brightline, now Virgin, the private operator in South Florida.

Amtrak, which has sparked recent criticism of downgrades to its long distance network, in the announcement noted that the Chargers “are part of Amtrak’s long-term planned series of improvements for fleet, infrastructure and stations. Other modern equipment includes new Acela trainsets arriving in 2021 and ongoing improvements continue at New York Penn Station and new construction at Moynihan Train Hall in New York, in addition to expanded development of the major stations at Chicago, Washington, D.C., Baltimore and Philadelphia.” 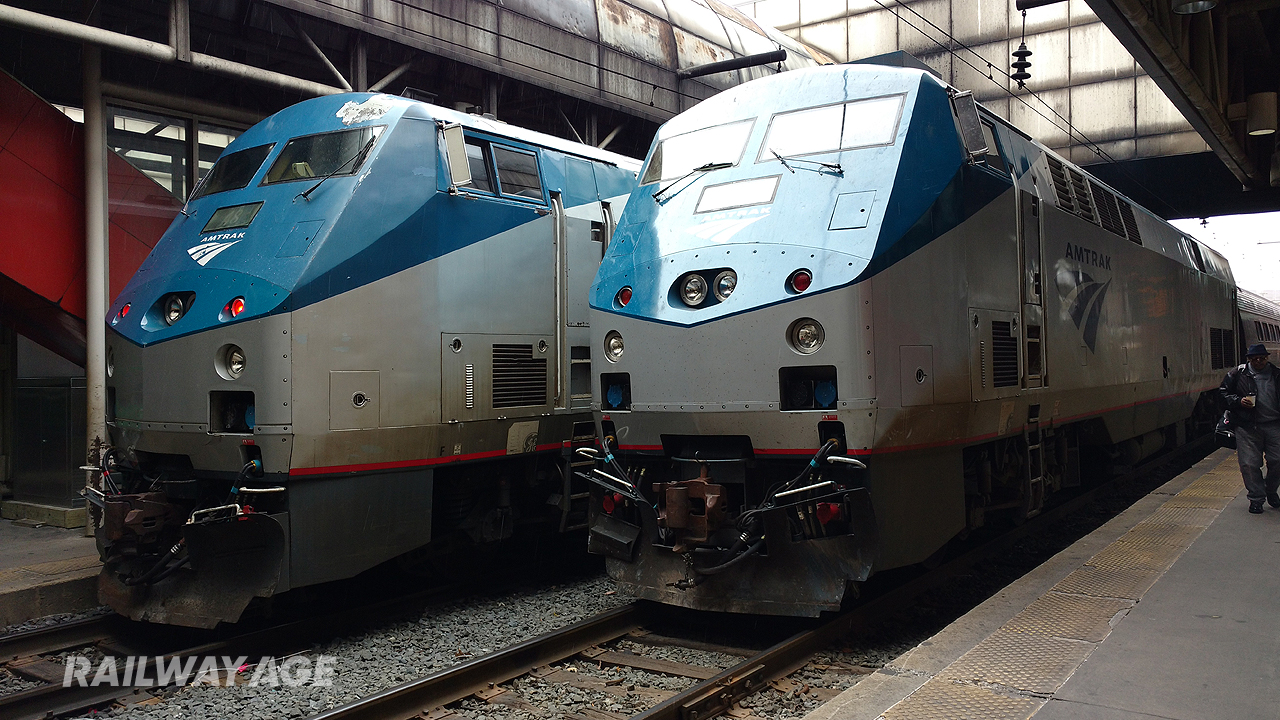 The GE-made Genesis diesels have been the workhorse power of Amtrak’s long distance trains for 25 years. Railway Age photo by Stuart Chirls 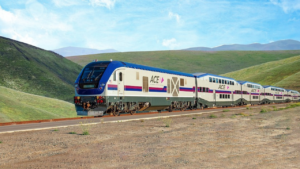