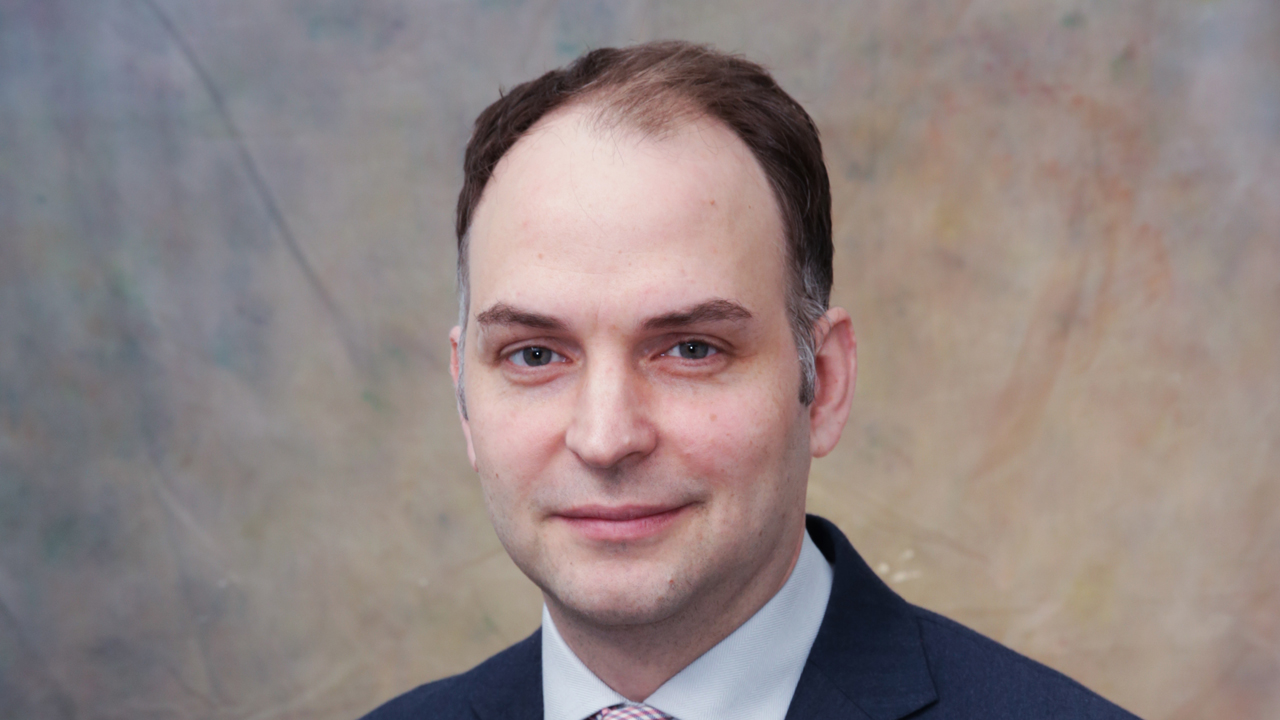 Over the past eight months, Railway Age has published 31 op-eds about Amtrak—many more than it published on the freight railroad, railroad supply and transit industries combined. The majority focused on long-distance trains, which account for only 15% of Amtrak ridership, and their dining car food. Most of the others depicted Amtrak as a “failure” facing “the sword of Damocles,” to quote one op-ed author. They urged privatization of Amtrak’s operations and Northeast Corridor infrastructure, and “open access” to freight railroads’ lines for new passenger rail operators.

These op-eds ignored important facts that might surprise readers of Railway Age:

The “privatization” schemes advocated in the op eds – giving subsidies to private operators to take over select Amtrak services, and soliciting bids for turning NEC infrastructure over to a private company—have been tried, in both the U.S. and internationally. They haven’t worked.

Despite limited funding, Amtrak is growing ridership, improving its financial performance and investing in its service. It is beginning to attract the public and private investment it needs to advance vital capital projects, such as the Gateway Program, which will replace and improve vital infrastructure to ultimately double rail capacity between New Jersey and New York Penn Station. Privatization proposals do not change the reality that providing the United States with the passenger rail system it needs requires adequate public funding.

In his 2012 book Amtrak: Past, Present, Future, Railway Age Contributing Editor Frank Wilner chastised those who make “spiteful arguments against Amtrak subsidies” and advocate “piecemeal privatization” of Amtrak’s services. Instead, he said, Congress should give Amtrak “predictable multi-year funding” and “a clear and leading role in providing the nation with world class intercity passenger rail service.”

Editor’s Note: This is the first time since former Delta Airlines CEO Richard Anderson was appointed Amtrak President and CEO that Amtrak has responded with something to contribute—of its own accord (as is the case here), or if asked—to Railway Age commentaries or requests to participate in feature stories. Both Anderson and Gardner refused to be interviewed for Frank Wilner’s November issue cover story. We are pleased to see that the wall of silence—in our opinion, erected by Anderson, not Gardner—appears to be coming down. We hope the wall is dismantled completely. In any case, our purpose as an industry publication is to facilitate constructive dialogue and debate. We are glad that Amtrak has finally decided to participate. Let’s keep the dialogue going. — William C. Vantuono