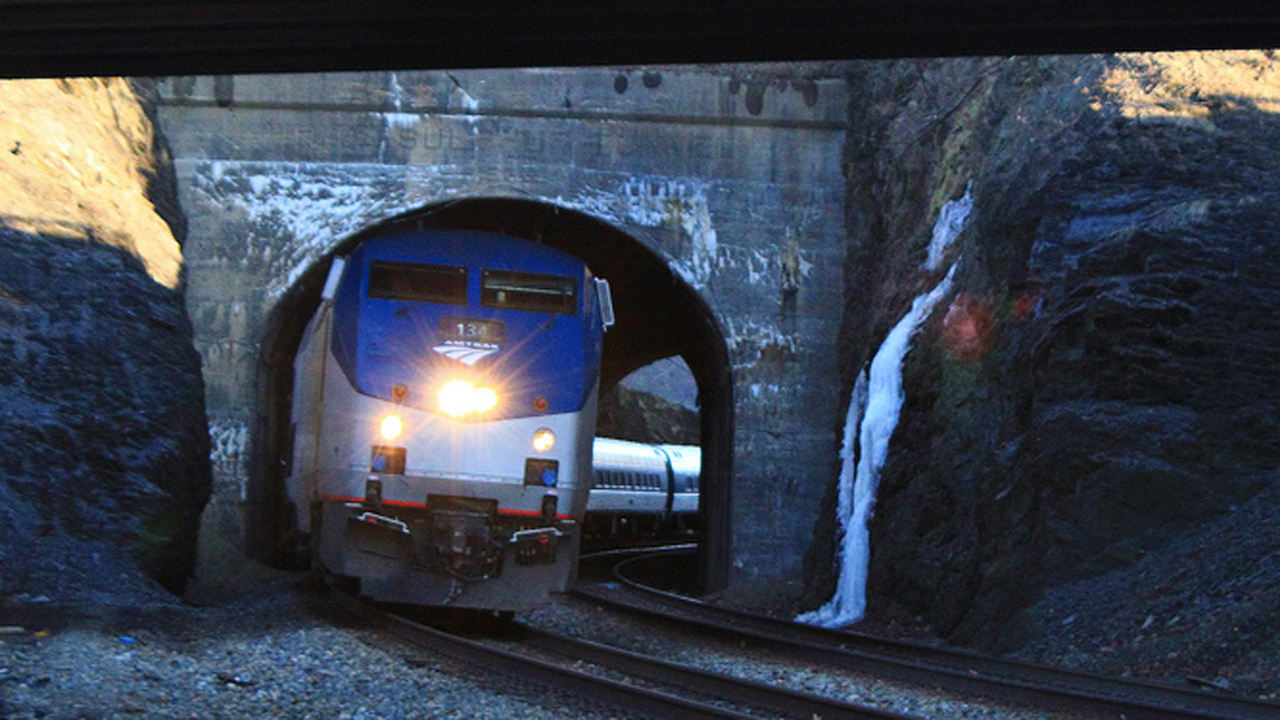 Joe Boardman was not my favorite person during most of his time as Amtrak President. When Boardman left Amtrak, friends wisely persuaded me to let it go. After he was gone, I said nothing negative about him. However, no one said not to praise him if he did something right. I did not expect that to happen.

Well, guess what. I can now praise Boardman, and I’m a bit shocked.

I’m not saying he even comes close to being one of Amtrak’s greatest presidents. But I think he now has moved up—and far ahead of its current president, Richard Anderson. That’s because he blew the whistle on Anderson’s apparent plan to start killing Amtrak’s long-distance trains.

I refer you to the opinion piece Boardman wrote for Railway Age on May 10 because I think it’s important and well written. It is so well done that a rumor began to spread (which I initially believed) that it was a fake.

It’s not. Rather than being a fake, it may well tip the scales against Anderson’s apparent kill-the-long-distance-trains strategy. Boardman may be shining such a bright light on Anderson that, combined with growing protests by organized rail groups, Anderson could very well fail.

Yes, Boardman has shined a bright light into dark places. I would suggest that all you readers make a copy of this column and send it to your member of Congress or other decision-makers. Spread Boardman’s light everywhere.

Don Phillips has been a transportation writer with numerous rail publications, among them Trains, Railway Age, Passenger Train Journal and Transit Connections. He was Transportation Reporter for the Washington Post for many years.