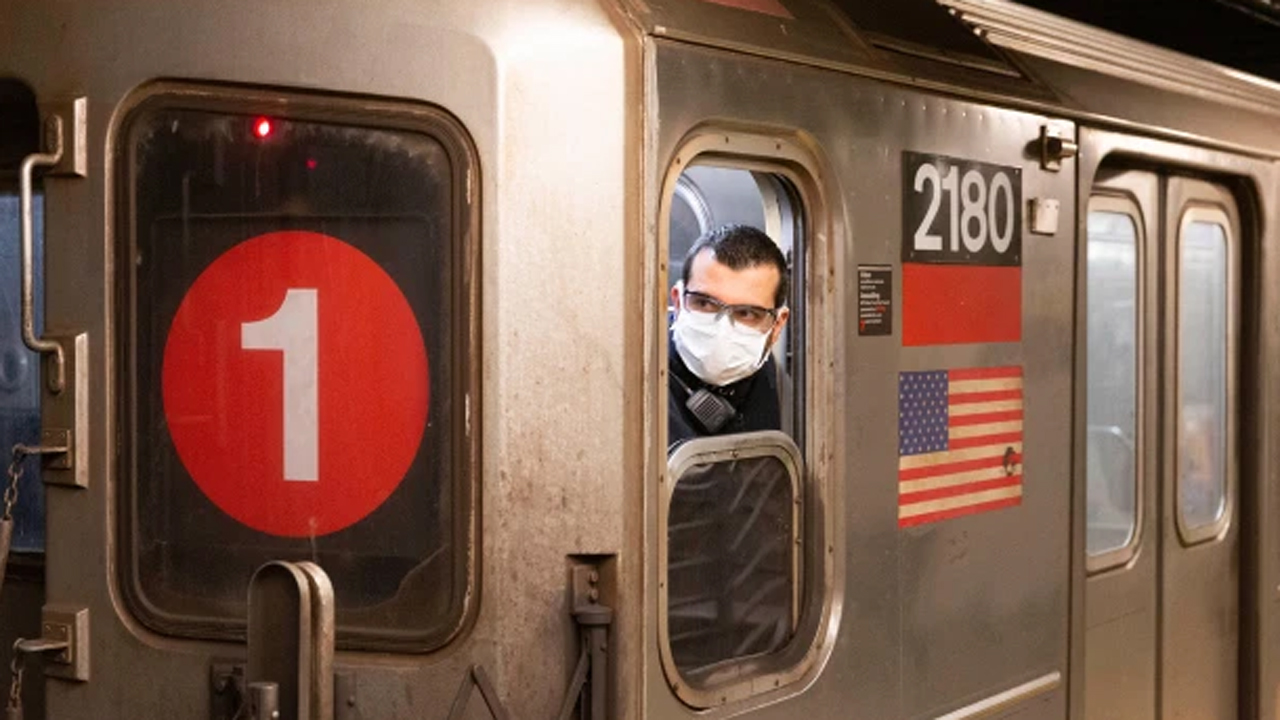 OK, I’ll give you one guess as to who said this. Hints: It’s not APTA or the Eno Center for Transportation. It’s not one of the giant public transportation agencies like the New York MTA or NJ Transit or CTA or WMATA or Los Angeles Metro. It’s not one of the huge engineering consulting firms like WSP USA, AECOM or Parsons. It’s not a transit car builder like Alstom, Siemens or Bombardier. It’s not even Contributing Editor David Peter Alan, whose passion for rail transit has generated tens of thousands of words for the Railway Age website. Give up?

It’s one of the leading Wall Street analyst firms in the “rail space,” as our industry is called in Street jargon: Cowen and Company, whose Managing Director, Jason Seidl, is Railway Age’s Wall Street Contributing Editor.

Wall Street embracing climate change and touting public transportation? Has Hell frozen over? Has clearing smog in cities like New York and Los Angeles created by fewer cars on the road resulted in clearer heads and sharper thinking?

OK, OK, I’ll get to the point. Cowen and Company analysts Siedl, Matt Elkott (whose specialty is the railway equipment market—namely, freight cars and component suppliers) and Adam Kramer (no connection to CNBC’s excitable, highly animated Jim Cramer)—said that public transit is part of the solution to overcoming COVID-19. Cowen’s context: Wabtec (WAB), whose global business model covers every corner of the rail industry, freight and passenger. I’ll let our guys on The Street tell it. Italicized words are my emphasis:

“Public transit is key in the climate change fight, which is in turn one defense against future pandemics. The potential long-term impact of lower ridership on equipment demand could be offset by social distancing measures. The pursuit of safer service should also lead to more upgrades/replacement. A favorable modal shift cannot be ruled out. We project 8% transit revenue growth for WAB in 2021.

“2020: One Big Step Back on an Otherwise Steady Journey Forward”

“Long viewed as a more stable, albeit less exciting, part of WAB’s business, transit equipment is now in focus. Concerns about the future viability of public transit may have reached levels not seen before. The ease with which this is understandable derives from the difficulty of imagining social distancing on a rush hour train. Ridership is down 90% on some transit systems; and according to a late-April survey by the American Public Transportation Association, of 121 U.S. public transit agencies representing 76% of national ridership, only 17% of respondents said they are running more than 75% of their pre-COVID-19 service levels. This will likely lead to lower spending on equipment. For 2020, we are projecting a 14% decline in transit segment sales for WAB, compared to our estimate of 4% growth before adjusting for coronavirus impacts.

“Beyond 2020, the solid growth outlook for the transit equipment market remains intact and pillared on the following factors:

“Wabtec is well-positioned to benefit from a number of long-term trends, including rail automation and transit growth. We view the transformative GE Transportation merger favorably and expect it to be highly accretive in the long term. Valuation looks compelling. We rate WAB Outperform.”

To all the politicians and health care officials who tell us to avoid public transportation, do your homework, learn the facts, and start speaking the truth.

To anyone who believes climate change is a hoax, test your hypothesis by running this experiment: Move to the Arctic or Antarctica or anywhere glaciers exist, and check that the ice is melting. Take a core sample and check for toxic pollutants, and deadly viruses that have been trapped for thousands of years, never encountered before. Let us know of your findings, so that those of us who don’t have our heads buried in the sand can do something to protect ourselves—if we aren’t underwater.

That’s not a political statement, in case you were wondering. It truly troubles me when issues affecting human life and the environment become politicized. The coronavirus doesn’t give a rat’s ass whether you’re a Republican or a Democrat, a conservative, a liberal, or somewhere in between. It doesn’t pay attention to The Illusion of Separation.

Long term, I rate public transportation Outperform. Transit is definitely not the “less exciting” part of Wabtec’s business—not when that business is instrumental to preserving what is written in the Declaration of Independence: “Life, Liberty and the Pursuit of Happiness.”