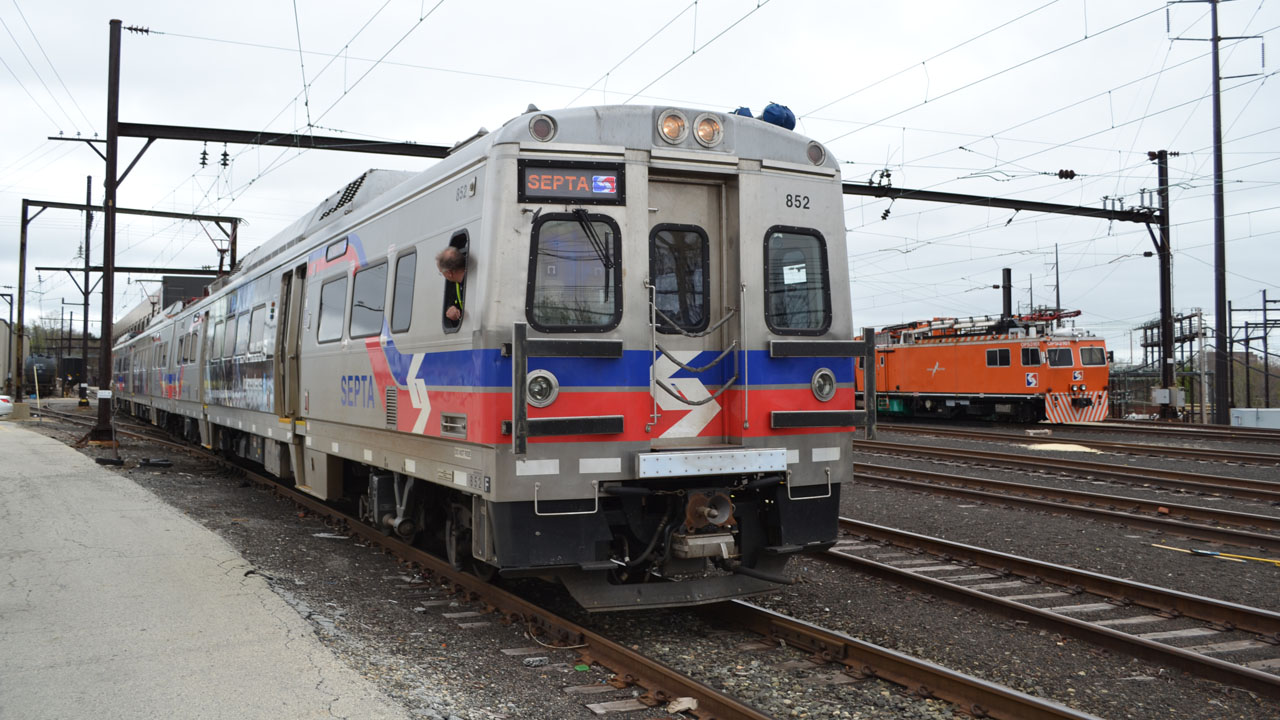 Hyundai Rotem will write the final chapter of an unhappy Philadelphia story when it closes its railcar plant later this month.

The South Korean company is vacating its 300,000-square-foot factory on Weccacoe Avenue in South Philadelphia where it has been for 10 years.

Starting in 2009 Hyundai built 120 Silverliner V EMU commuter cars for SEPTA, and later performed car refurbishments for the agency through 2016. The Silverliners were plagued by faulty welds requiring repairs, leading to operations problems for SEPTA.

The facility employed as many as 300 workers, and will close for good at the end of August.