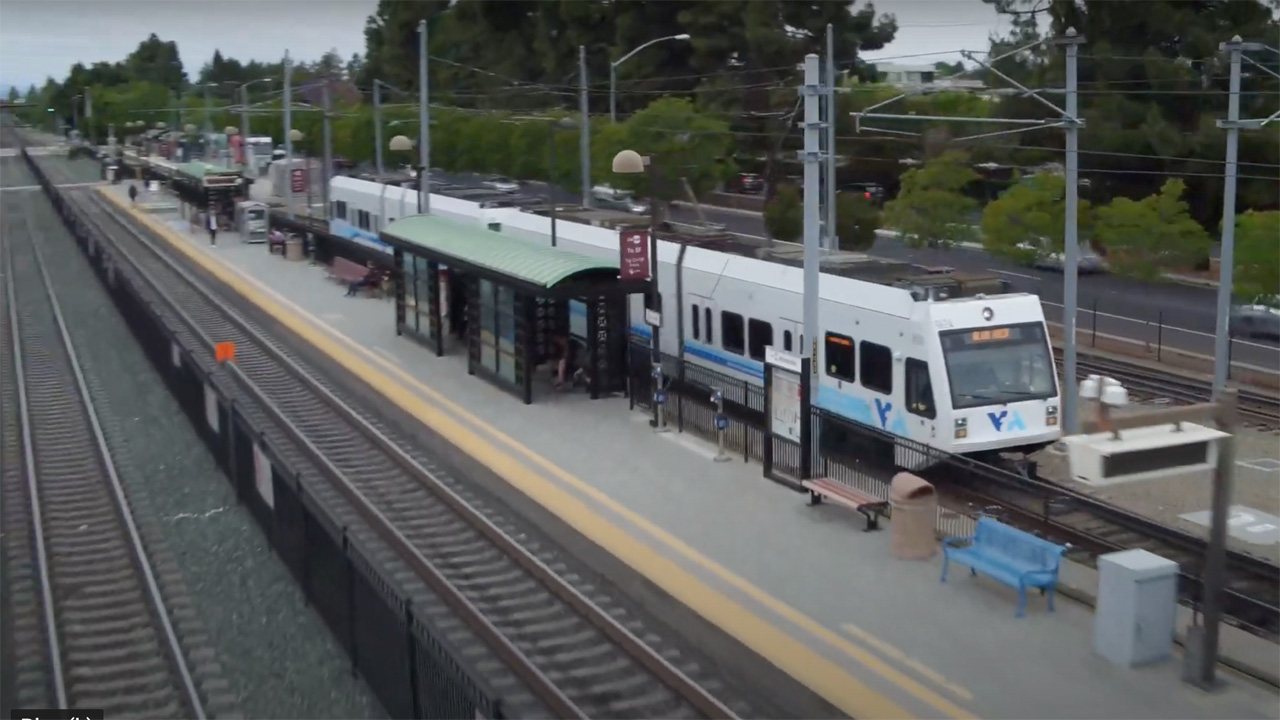 All California public transit agency employees must be trained on human trafficking awareness under a California law that went into effect Jan. 1.

AB 2034, which was signed in 2018 (download below), requires agencies to provide training to “new and existing employees who may interact with, or come into contact with, a victim of human trafficking or who are likely to receive, in the course of their employment, a report from another employee about suspected human trafficking.” Training includes recognizing the signs of human trafficking and how to report those signs. The law was modeled after the Santa Clara Valley Transportation Authority’s (VTA) training program, which began in 2015.

VTA worked with the Santa Clara County Human Trafficking Commission to train employees before Super Bowl 50, which was held in 2016 at Levi’s Stadium. According to VTA, such large events may attract sex trafficking incidents.

Last year, VTA was awarded a $350,000 grant from the Federal Transit Administration (FTA) to add a public education element to its training program. VTA’s location in the Silicon Valley, near international travel hubs, including air, sea and rail, make the area vulnerable to human trafficking and other crimes, FTA noted in the award announcement. (FTA launched a Human Trafficking Awareness and Public Safety Initiative in 2019.)

Through the grant, VTA has produced a video to help educate both employees and riders on human trafficking and how to report suspected activity, and expects to roll out more elements of the campaign this year.