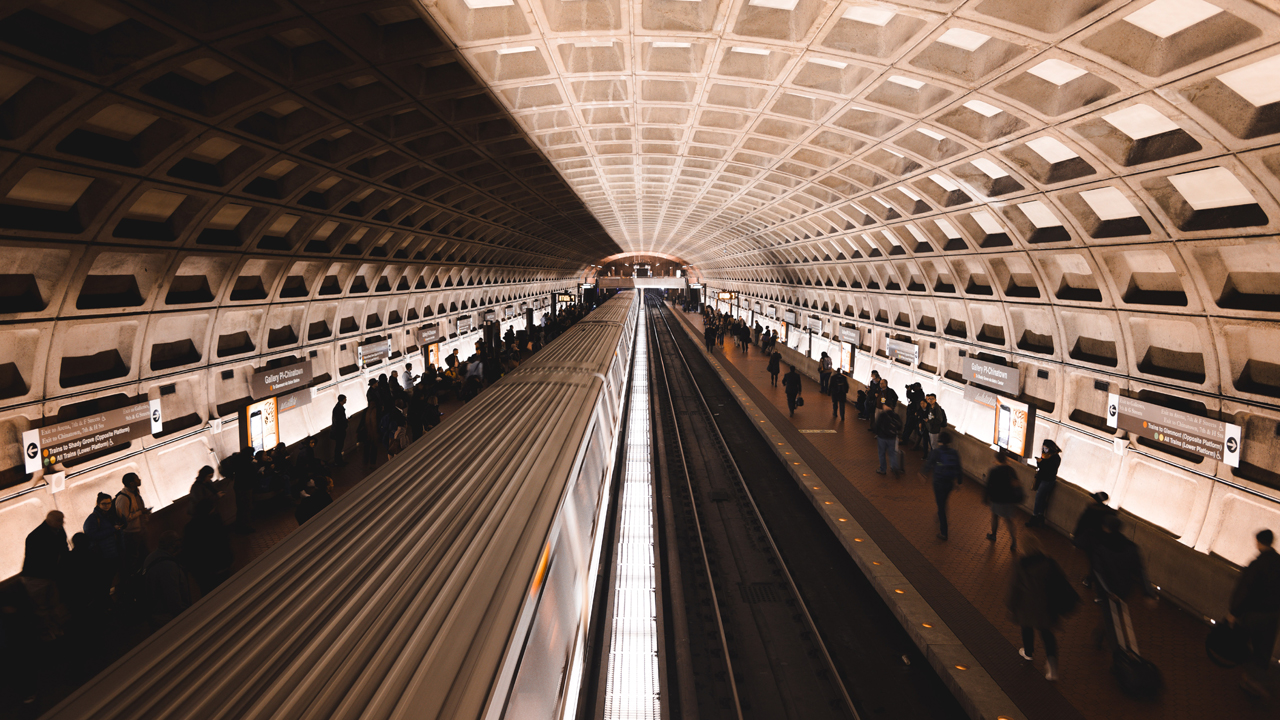 “The $30 billion of emergency funding included in the Budget Reconciliation Title is essential to providing the public transportation industry with long-term certainty critical to the nation’s economic recovery,” APTA President and CEO Paul P. Skoutelas said.

The House Committee on Transportation and Infrastructure has drafted a Budget Reconciliation Title providing $30 billion of COVID-19 emergency funding for public transit and $1.5 billion for Amtrak, including $820 million for Northeast Corridor operations.

The committee will hold a mark up Feb. 10.

“The proposed funding is vital to the industry’s survival and will help prevent massive labor cuts and drastic service reductions,” American Public Transportation Association (APTA) President and CEO Paul P. Skoutelas said in a Feb. 8 statement after the Title was released.

It is also more than what was included in the $1.9 trillion American Rescue Plan, which was unveiled Jan. 14 and supported a $20 billion investment to “protect the future of transit.”

But more is needed. “A recent independent, economic analysis conducted by EBP US Inc. for APTA found that public transit agencies face a projected shortfall of $39.3 billion,” Skoutelas said. “While initial rounds of emergency funding provided transit agencies across the nation with relief, public transit funding needs continue to grow due to ongoing losses of ridership, fare revenue, and state and local tax revenue. The $30 billion of emergency funding included in the Budget Reconciliation Title is essential to providing the public transportation industry with long-term certainty critical to the nation’s economic recovery.”

Here are breakdown highlights of the Budget Reconciliation Title:

•  $26.09 billion for 49 U.S.C. § 5307 grants to urbanized areas. “The amounts made available for these grants, combined with CARES Act and CRRSAA grants, ensures that urbanized areas receive 132% of their transit agencies’ 2018 operating costs,” according to APTA, which outlines the Title on its website.

• $2.21 billion for grants to eligible recipients, or subrecipients, that require additional assistance to maintain operations.

• $1.25 billion for Capital Investment Grants (CIG). According to APTA, $1 billion is for CIG project sponsors that have existing Full Funding Grant Agreements (New Starts or Core Capacity projects), or are currently in the Expedited Project Delivery Pilot Program and received a FY 2019 or FY 2020 CIG allocation. (Not eligible are projects with grant agreements that are open for revenue service.) The remainder ($250 million) is for Small Start projects that have received CIG allocations or are applicants in the project development phase, APTA noted.

• $1.5 billion for Amtrak grants “to prevent, prepare for and respond to COVID-19,” according to APTA. This includes $820 million for Northeast Corridor grants and $680 million for National Network grants. In addition, the Title sets aside $285 million to be available “in lieu of commuter rail and state-supported route payments” and $166 million “to restore service on long-distance routes and to recall and manage furloughed employees,” APTA noted.

APTA provides further details on its website, and the full Budget Reconciliation Title can be found on the House Transportation and Infrastructure Committee site.