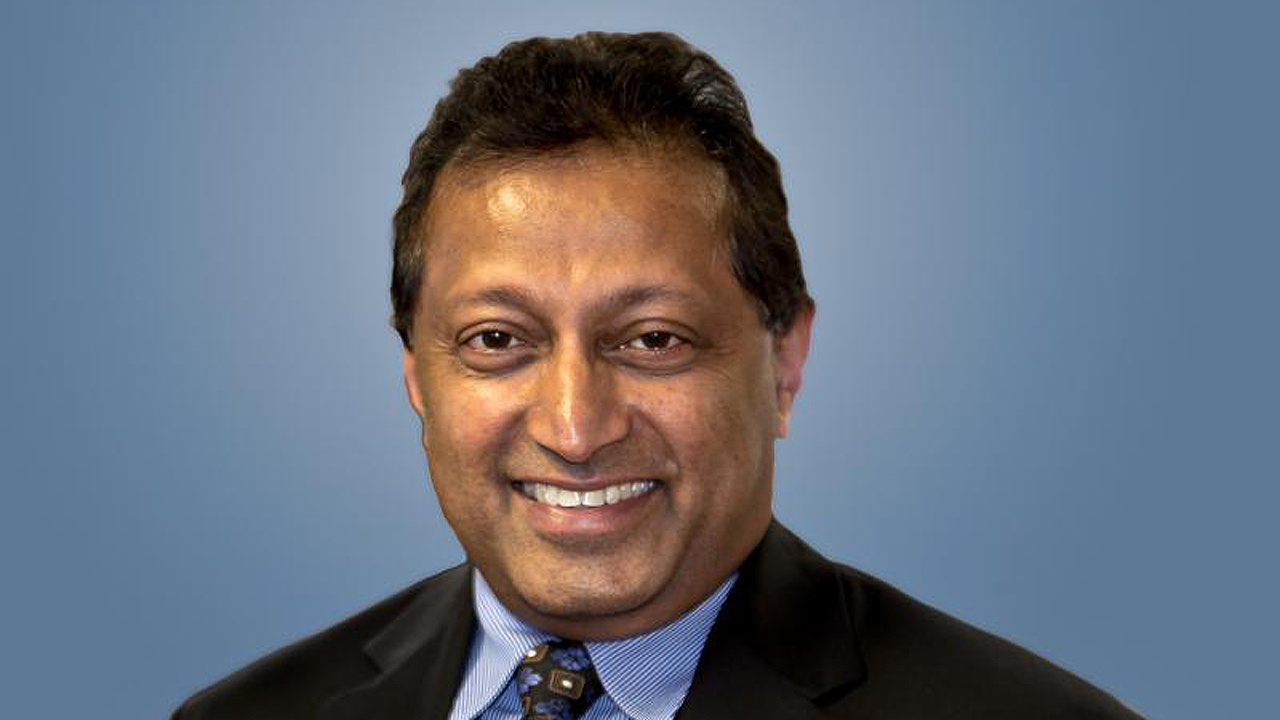 Based in HNTB’s Santa Ana office, Chandran is expected to bolster the firm’s work on complex infrastructure projects throughout the region.

As a registered geotechnical engineer, HNTB said he brings more than three decades of experience with technically challenging engineering projects, including project management, planning, design, project assessment and environmental documents, bid documents and seismic analysis. He has served in key roles on tunnel and geotechnical studies for both transit and highway tunnels.

“Dr. Chandran’s is an accomplished professional whose broad range of infrastructure expertise significantly benefits our Southern California transportation clients,” said Tom Ellis, PE, HNTB Southern California office leader and senior vice president. “With his demonstrated project management and leadership skills, he is a valuable asset to our expanding team of professionals working on many of the region’s most visible projects.”

Before he joined the ranks of HNTB, Chandran worked for decade at engineering firm CH2M Hill where he managed projects for the City of Los Angeles, Los Angeles County Metropolitan Transportation Authority and Caltrans District 7.

Chandran also was the overall program manager for the $900 million Bridge Improvement Program for the City of Los Angeles and assisted the city to obtain the project approval and environmental document for the $400 million Sixth Street Bridge Replacement project.

HNTB said he oversaw the effort as the project manager on the Caltran’s SR-710 Tunnel Technical study to evaluate the feasibility of using a bored tunnel to close the gap on SR-710, between I-10 and I-210.

Chandran worked closely with both LACMTA and Caltrans District 7 to deliver the Draft Environmental document in little more than two years, a major accomplishment for a notably complex project, HNTB said.