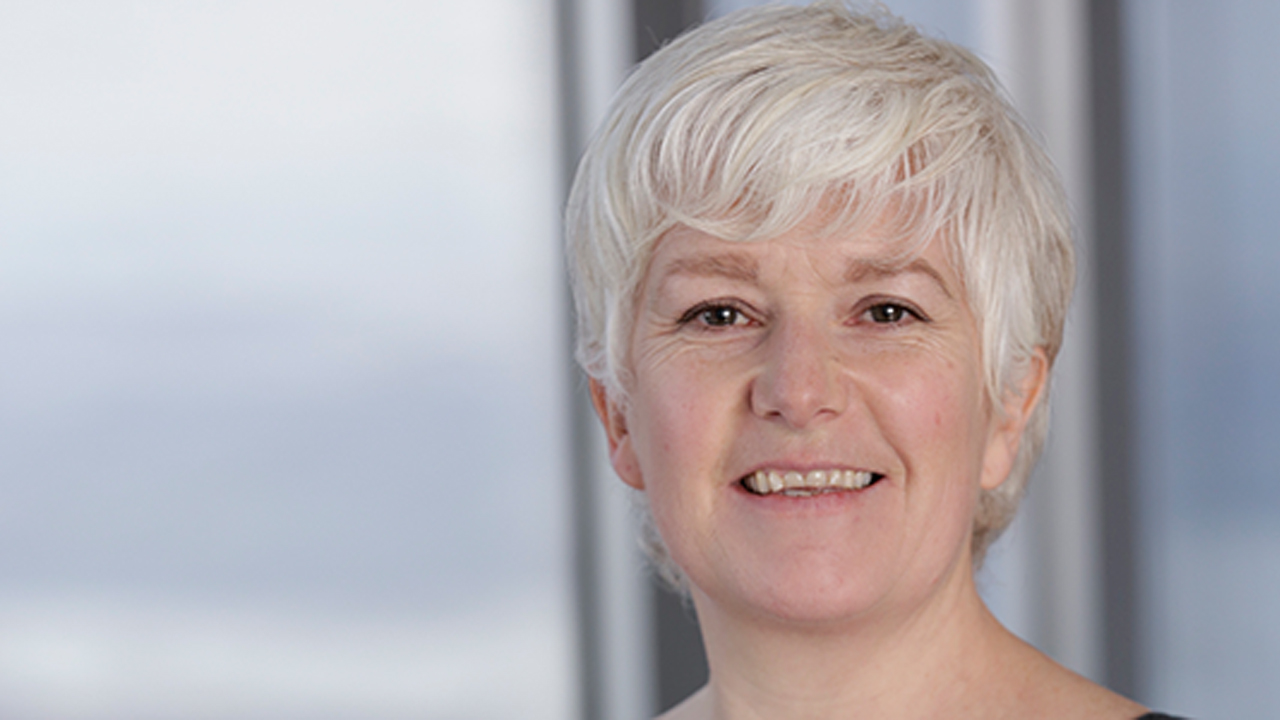 She is currently WSP’s project manager for the Moynihan Train Hall at New York’s Penn Station, managing the firm’s role as program manager to the Empire State Development Corporation that is set to transform the historic Farley Post Office building into a transit hall for use by Amtrak and Long Island Rail Road. Hill is expected to continue overseeing the project in her new role.

“Maxine Hill has directed WSP’s contributions to two transformational infrastructure projects for New York. In managing these projects, she has earned the respect of clients, industry colleagues and her coworkers at WSP,” said Jerry Jannetti, the firm’s Northeast region business manager. “I’m confident that with her proven performance as a project manager, coupled with her outstanding technical and interpersonal skills, Maxine will ably lead the transportation and infrastructure operations of our oldest and largest U.S. office.”

Before working on the Moynihan Train Hall project, Hill was also WSP’s project director for the Central Terminal B project at LaGuardia Airport. WSP said she was tasked with managing a WSP joint venture responsible for the design of the new terminal building and infrastructure as part of the project team led by LaGuardia Gateway Partners, a public-private partnership (P3), on behalf of the Port Authority of New York and New Jersey.

Hill follows Richard Fischer as WSP’s New York City area manager. Fischer has been named project director for the firm’s recent contract for the design of a new bus terminal in midtown Manhattan on behalf of the Port Authority of New York and New Jersey.

Before joining WSP in 2012, Hill had a 20-year career as an engineer and project manager in the United Kingdom, WSP said.

She served as project director for transit projects for Network Rail and other clients, and developed specialized expertise in managing projects being delivered under various forms of project delivery, including design-build and P3.

She earned her master’s degree in civil engineering design and management from the University of Wales in Cardiff, Wales.