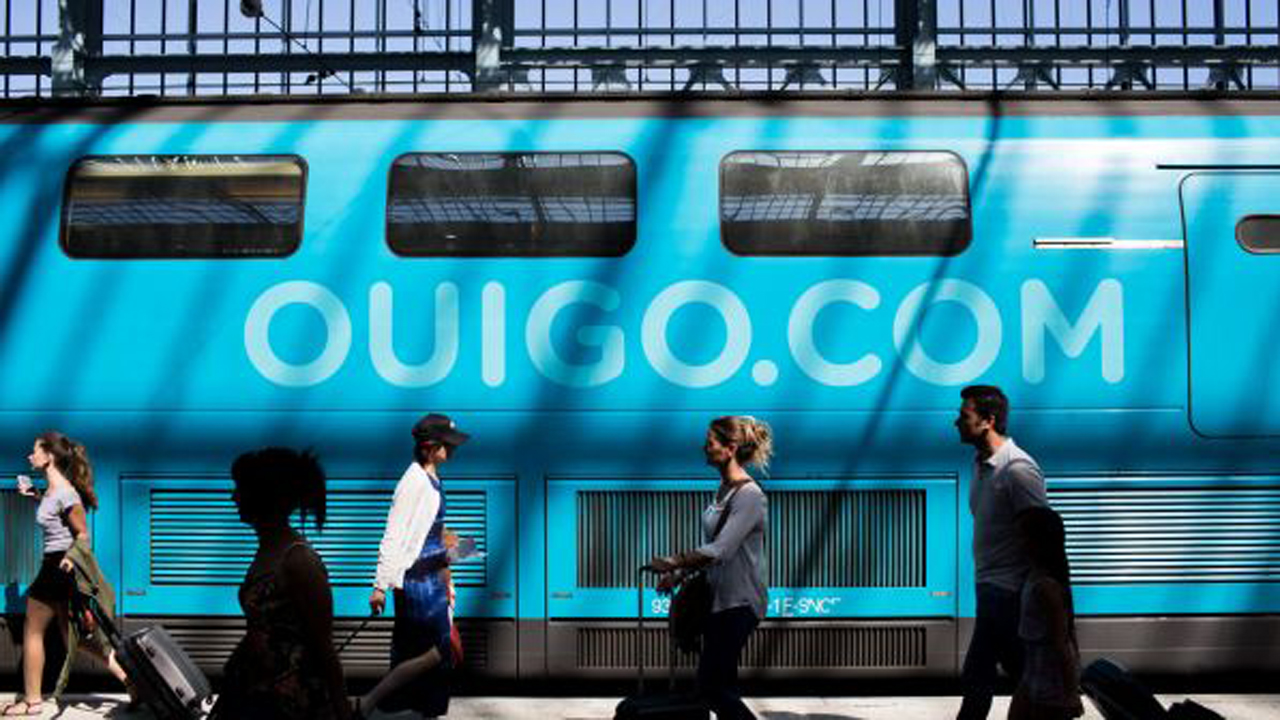 French National Railways (SNCF) says that traffic on its high-speed services grew by 14% between January and April this year compared with the same period in 2018 when SNCF was suffering from strikes. The growth equates to additional 4.5 million travelers.

Compared with the strike-free first four months of 2017, high-speed traffic grew by 12%. SNCF says the outlook for high-speed passenger traffic for May and June is very good with a growth in sales of at least 30% forecast compared with 2018.

SNCF says the growth is due primarily to the expansion of its low-cost Ouigo high-speed services from Paris to southeast and southwest France where Ouigo has replaced some conventional TGV trains on routes from Paris to Marseille, Nice and Bordeaux.

Growth is also being aided by the deployment of more TGV InOui trains and the introduction of Avantage and Liberty discount cards on May 9. SNCF says it has already sold 150,000 of the new discount cards.

“These excellent results are proof that our strategy is working and is now understood by travellers,” said Rachel Picard, executive director of SNCF Voyages. “Ouigo is our weapon of conquest, it brings new travelers to high-speed. As for TGV InOui, the quality of experience on board and our simplified and loyal offers help to increase the frequency of travel.”

“The performance of high-speed ​​in France at the end of April is remarkable, and the acceleration of the growth month after month testifies to a greater attractiveness of the high-speed ​​among travelers,” said Jérôme Laffon, SNCF Voyages’ marketing director. “The new discount cards launched in May are a real star. This simplification of our offers and our prices is already a success and should help strengthen this dynamism in the second half.” 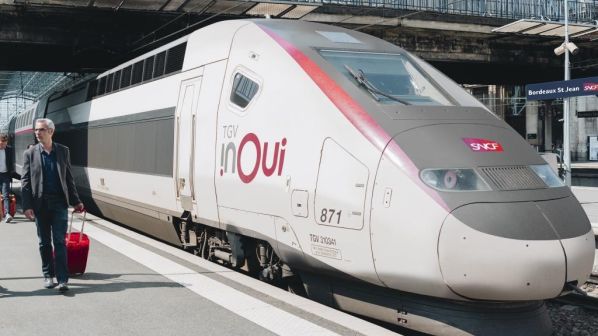 SNCF also reports that 10 million passengers have travelled by TGV between the Ile-de-France region centered on Paris and Bordeaux since the opening of the Sud Europe Atlantique Tours – Bordeaux high-speed line on July 2, 2017, and that traffic on the route has grown by 71%. The new line cut around 1 hour off the Paris – Bordeaux trip reducing it to 2h 4min. SNCF operates an hourly-interval non-stop service on the route with trains every 30 minutes during the peak, plus additional stopping services.