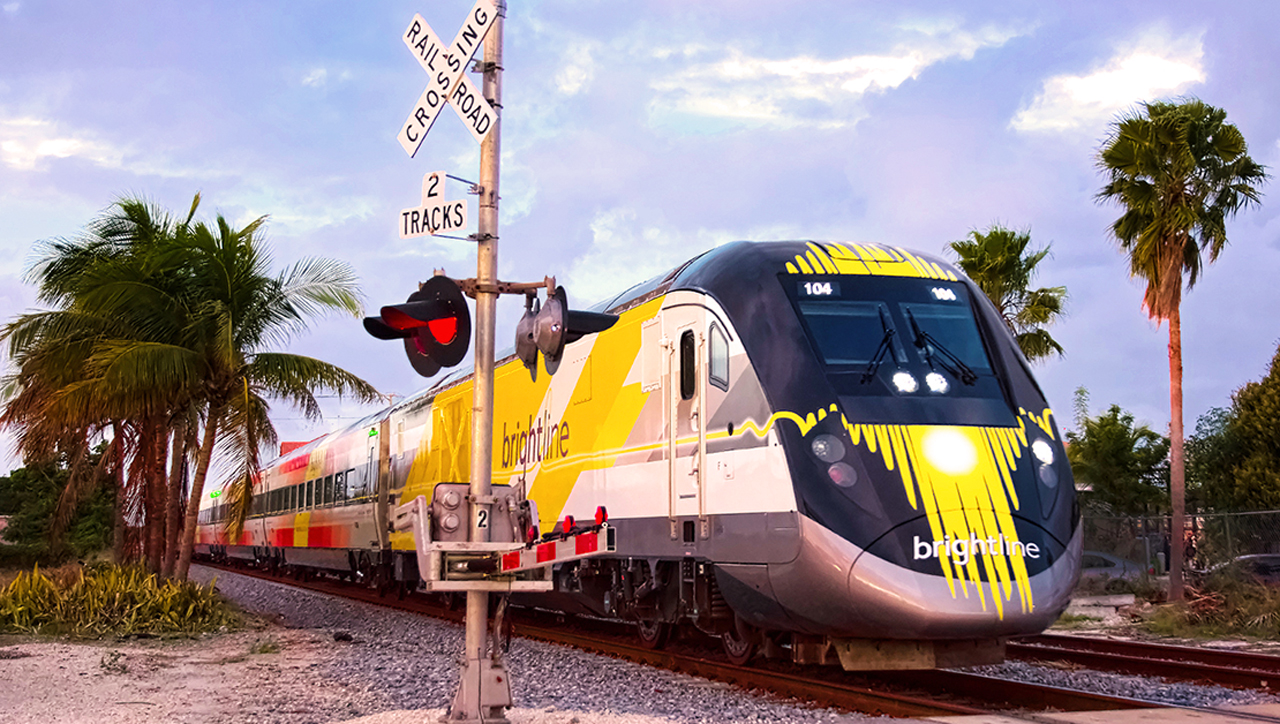 To link Disney Springs, near Orlando, Brightline would need to expand service from the Orlando International Airport to Tampa.

The proposed location would be close to the resort’s four theme parks, two water parks and more than 25 hotels. The station would include a ground-level lobby, rider facilities and an upper-level train platform.

The agreement is “conditioned upon Brightline’s satisfaction of certain obligations including obtaining all necessary government approvals,” Brightline said.

Prior to suspending service due to the pandemic, Brightline was operating intercity passenger service along the Brightline/Florida East Coast Railway (FECR) corridor with stations in Miami, Fort Lauderdale and West Palm Beach. It is currently at work on an extension from West Palm Beach to Orlando, which will include stops at the Orlando International Airport (OIA) and in Aventura and Boca Raton, and is expected to be completed in 2022.

To link Disney Springs, another extension to Tampa would be required (see map below). Brightline said it was “awarded the right to execute lease agreements” with the Florida Department of Transportation (FDOT) and the Central Florida Expressway Authority in 2018 to connect the Orlando International Airport with Tampa. It continues to engage with both agencies on the system extension, a spokesperson said. Engineering and design work for this project began in February.

“Brightline will offer a car-free connection to the millions of visitors from around the state and the world who plan to make Walt Disney World Resort part of their vacation plans,” Brightline President Patrick Goddard said. “Our mission has always been to connect our guests to the people and places that matter, and Walt Disney World Resort is a tremendous example of this.”

Earlier this month, Florida’s Miami-Dade County Board of County Commissioners agreed to continue talks with Brightline on proposed new commuter rail service along the Brightline/FECR corridor. 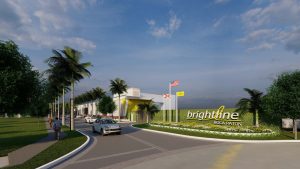